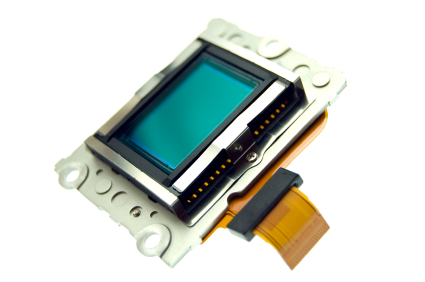 Canon was off to a flying start once the DSLR segment began to crystallise. Even Nikon was taken by surprise and struggled to cope. Meanwhile the company that gave the industry the first workable DSLR – Kodak – had a bit part to play only because Olympus had signalled their return to the market segment in 2003. As is always the case, the industry’s early adopters would unfailingly end up setting the rules, writing and passing the law and pass judgement as to what are and aren’t acceptable. For the DSLR market, it was the rulebook that placed great emphasis on the strategic interests of the status quo. Here was where the mind games began, starting with sensor sizes and ending with megapixels.

These had become the mantra of the DSLR conglomerate, encapsulated in a brand of logic that revolves around convenient theories that reflect the perspective of the market leaders. In practical terms, all these meant that the path to great quality digital photography was to own a camera with the largest sensor one could afford and then to cram it with as many pixels as the engineers could tell was possible.

But because pixels themselves had become a constantly upward-moving target, the goalposts kept shifting. We were already able to witness this from the beginning – from a little more than a tenth of a megapixel (0.15MP) starting in 1990, the count shot past 1MP in less than a decade and through to 3MP by 2002. It took only two years to reach 5MP and another three more to reach twice that number. By 2013, the industry was looking well past the 20MP mark.

Here’s a cursory look at the megapixel race that had long plagued the digital camera industry:

Note: The above information should only be used as a rough guide. Details are extracted from the Internet based on an estimated average sensor specification represented by mainstream digital camera models only. In other words there will be exceptional models in any particular year that may exceed the given number above.

Very few will ever deny that the megapixel war is also an exercise in commercial expediency and is played out very effectively by those who would benefit the most from it. Increasing megapixels help drive sales that is, if one is chasing the rainbow. The idea is that a great camera can suddenly become very dated because a newer version has even more megapixels in its sensor. What escapes many people is that the number of megapixels doesn’t define greatness in the camera; certainly no more than a computer is defined by its processor. Unfortunately the general public has been so thoroughly convicted by those who have whipped the market to a right froth.

The commercial benefits of playing the numbers game have turned the DSLR market into a very lucrative business, which is why there have also been new players in the industry compared to the film era. Giants from the electronics and consumer appliance industry have joined up including Sony, Panasonic and Samsung. If we include those who sell digital compact cameras, then the field gets even more crowded as we need to take into account GE, Sanyo, Casio, Toshiba, HP (now no longer), BenQ and a few others. 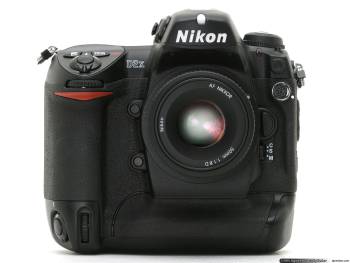 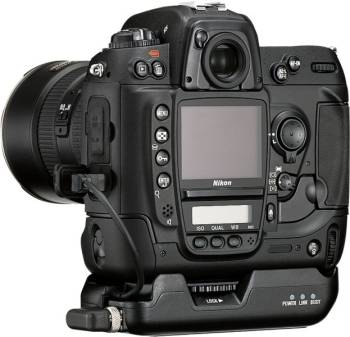 However glory is always reserved for the top dogs in the segment that counts the most – the DSLR market – and in that sense, the victors who write the rulebook for entry and participation are Canon and Nikon. Together they have been indirectly deciding for everyone else how the market is to be played out. In other words, if a camera maker is to be successful in the DSLR business, they’ll have to beat Nikon or Canon at their own game. This game is what they have decided on.

In this digital era, the imager (or sensor) is used as a first-level indicator of the DSLR’s performance potential. So whatever that is said and done, the makeup of the sensor is the determinant. This obviously takes into account its physical size (or format) and the number of megapixels it contains. While these two are of paramount importance, there are certainly other sensor-related factors but for most of the buying public, they hold little to no significance. 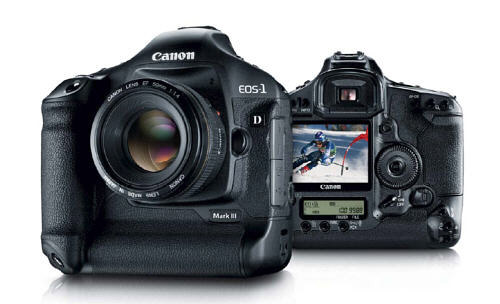 The difference here couldn’t be starker. Before digital arrived, the great levelling factor for every camera maker was the films we used. In other words so long as your SLR camera took 35mm film, you could enjoy access to the latest films available. In most cases then, the latest films are often those that promise higher film speed but better granularity (higher resolution) and superior colours or tonality. It didn’t matter at that time how old your SLR camera was – you could still use a Leica IIIf and smash the socks out of your neighbour with amazing results simply because the greatest equaliser here were the huge range of colour and black-and-white films anyone could choose to use.

The digital sensor has not only removed this great equaliser but the industry has made it in such a way that it cannot be removed and therefore cannot be updated. Even clone computers allow this because their system boards enable the processor (CPU) to be dismounted so that a more advanced version can be used. For the 35mm SLR, if you didn’t like the look of a particular film, you simply use a different one that you were more pleased with.

Because of the inability to swap sensors in and out, you’re basically stuck with what you have. This limitation has a serious blowback because you may be happy with the results you obtained from your DSLR five years ago but that’s not going to wash once you’re able to see what the latest ones could do – all because the sensor is essentially different. It seems that the industry has convinced the public that the moment the sensor has more megapixels, everything changes. And this fact alone has been the driving force behind the profitability of the DSLR market. 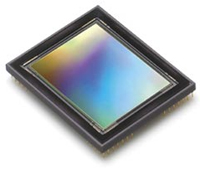 Once you understand the ramifications of shifting the medium from film to digital, you can then perhaps perceive the significance in Canon’s decision to design, fabricate and manufacture their own sensors. This decision was made easier as the industry had begun shifting from the CCD to CMOS design, the latter offering lower production costs because the sensors could be manufactured on current DRAM production lines. Furthermore the CMOS sensor operates more efficiently and appears to offer greater flexibility. However unlike Sony who offers their sensors to a client base, Canon reserves all of their sensors strictly for their own consumption. As all these were unfolding, the megapixel war was moving up several gears. Not surprisingly cameras were getting costlier and not cheaper. Worse, the DSLR footprint had grown larger and heavier than the outgoing 35mm SLRs. With the APS-C format being smaller than 35mm film, DSLRs ought to be more compact and lighter. 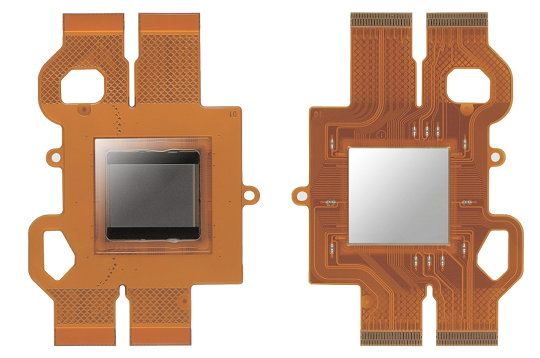 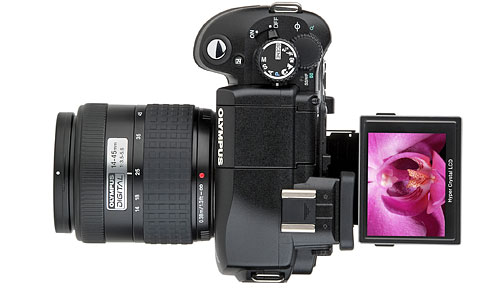 After all, the entire film transportation mechanism is no longer present. In some cases, even the pentaprism had given way to a far lighter penta-mirror arrangement. While much of the mechanicals have been removed (short of the mirror and shutter assemblies) and replaced with electronic circuitry and computing boards, the DSLR and the accompanying lenses had become monstrous.

There were voices around the industry questioning whether or not the average user needed as many megapixels as the leading camera makers were stuffing into their sensors. Equally so, the debate of whether full-frame DSLRs were even necessary in view of the excellent image quality already available with the smaller APS-C format prevailed. In both cases, ignorance was bliss. No one cared anyway. Those who profited the most out of all these were perhaps the quietest.

go to next chapter: dSLR_end10