Last week I had the opportunity to grab a few days in Darwin, Northern Territory – one of the hottest and most humid cities in Australia – fortunately though, it was in the middle of the “Winter” dry season when temperatures are still in the low 30deg C range but conditions are much less humid and more bearable that the wet season.

As I only had a very brief stay and no opportunity to get to the main tourist attractions of Litchfield National Park (~2hr drive from Darwin) and Kakadu National Park (~4hr drive from Darwin), I decided to check out Darwin itself – a small city of some 120,000 population with a large 20-40 year old backpacker population which dominates the city, especially in the balmy evenings at the many open air pubs and cafes.

The local indigenous people were generally very friendly (although I did not try taking their photo without permission) and I was fortunate to learn much more of their culture, particularly their kinship system. Perhaps Western society could learn a thing or two from them!

I had planned to take a Panasonic GH-1 Micro Four Thirds camera along with me but this has still not hit the shelves in Australia!

I thus decided to take my Canon 1DMIII with my new Lens Baby Composer and a couple of other lenses – but this may be the last trip I take it with me – its just too heavy and too obvious that it becomes more of a liability and thus less capable as a street cam – I will probably stick with my Micro Four Thirds and Four Thirds Olympus gear for future travel unless I have a specific need for the Canon.

I couldn’t leave Darwin without a pic of a reptile, and rather than just take the usual old crocodile shots, I decided for something a bit different – a cute lizard: 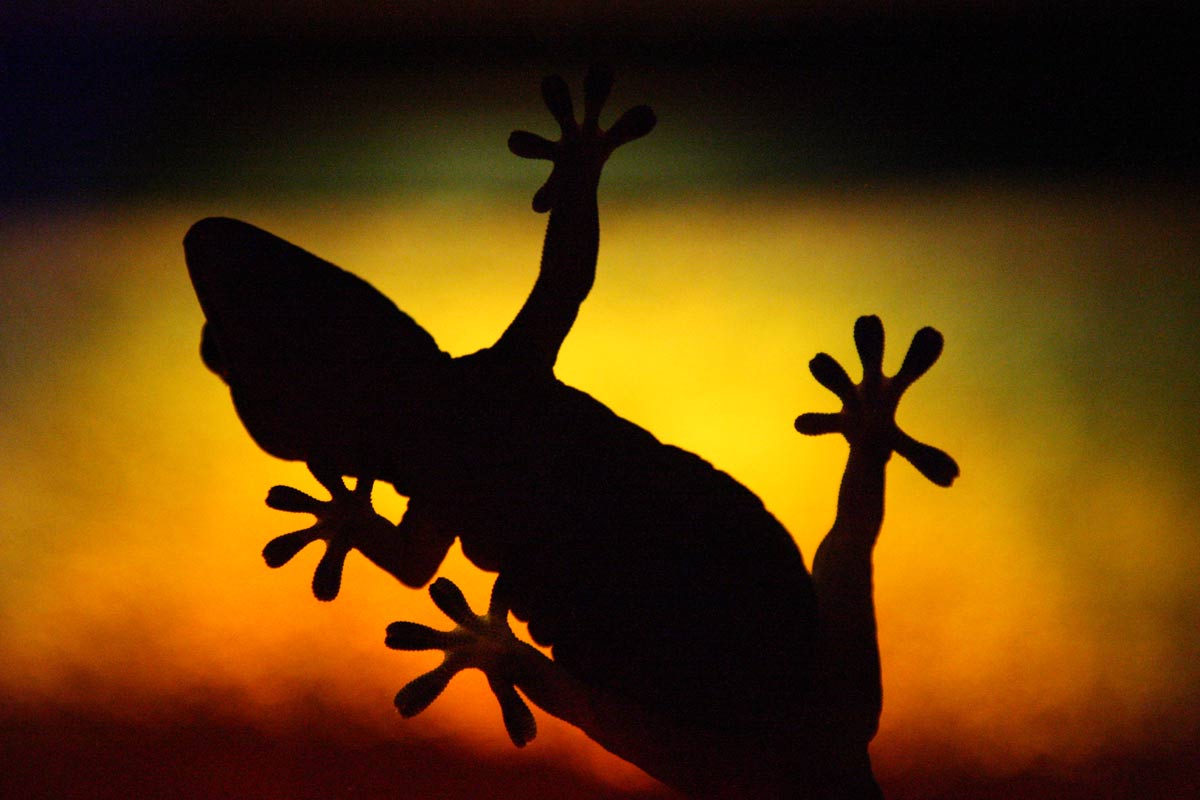 There is no Photoshop applied to any of these images in this essay, just a bit of time choosing the correct lens focal length and position to get the background and composition just perfect.

Next was a trip to the famous Mindil Beach Markets which are open Thursday and Sunday nights each week. Thousands flock to these markets to try out the large variety of food stalls and then sit on the beach to watch the sunset, while the locals keep any stray crocodiles away.

Again, I didn’t want to join the thousands of others taking “normal” sunset shots, so I thought I would experiment to see what the Lens Baby could do (please click on the image to view a larger version to appreciate the Lens Baby effect – it is NOT just a depth of field effect BUT rather everything in the central zone is sharp – the guy’s hat and the clouds, while the surrounding areas blur rapidly): 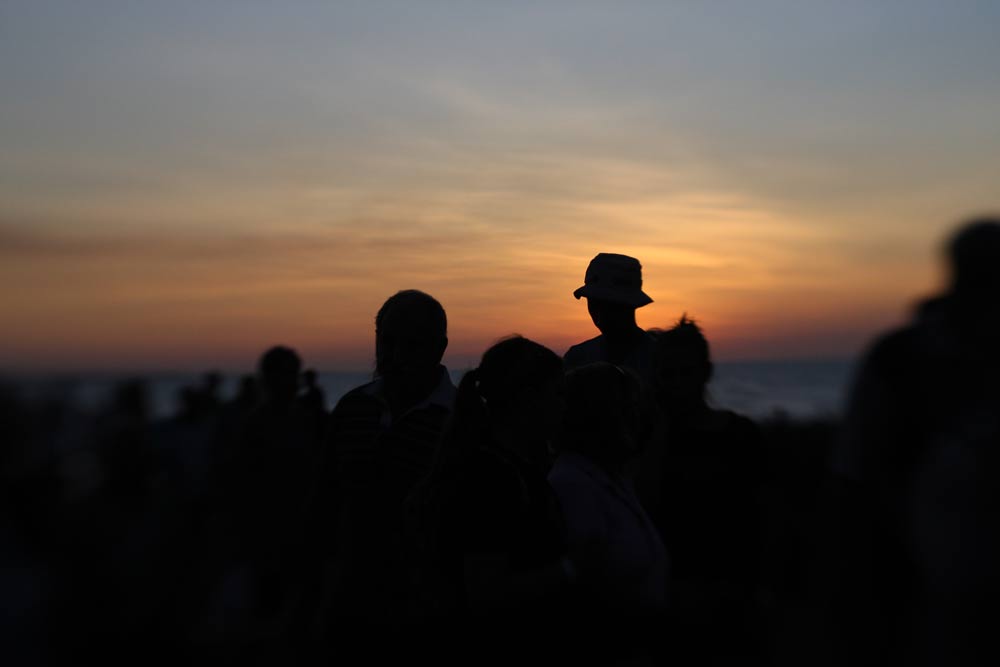 Here is another sunset shot, this time with the 50mm f/1.8 II lens focusing on one of the many Mindil Beach food staff chefs – perhaps cooking up a kebab of crocodile – which, by the way, tastes like a bland form of chicken. 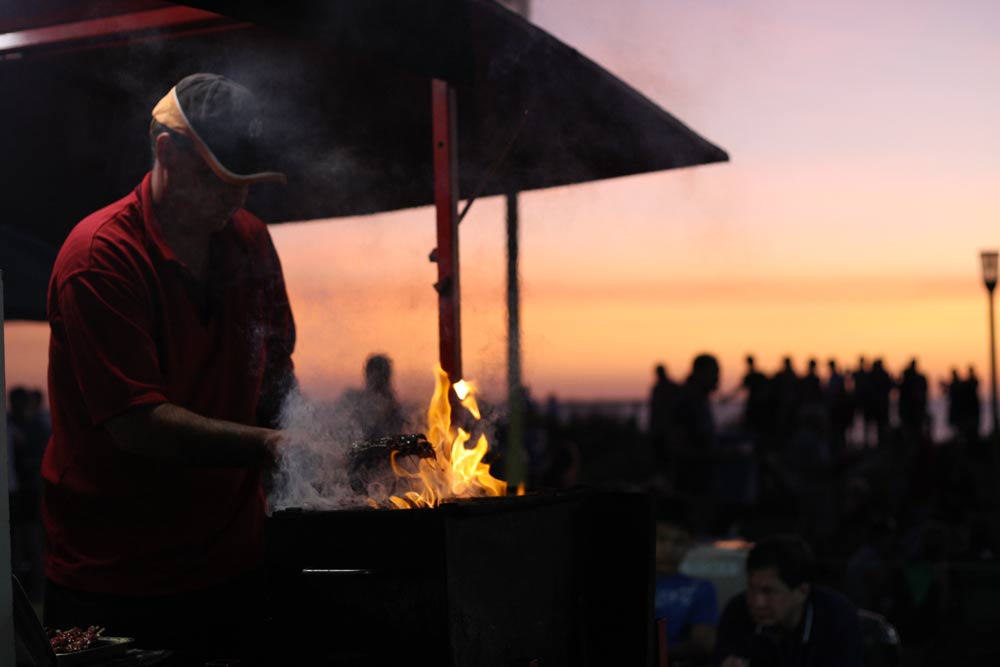 For the photographers out there, don’t expect Darwin itself to offer many unique photographic opportunities – you will need to plan to get out of the city and spend 2 or 3 days in Kakadu, or at least a day trip to Litchfield. If you are into bird photography, I believe there are some local areas accessible by boat which may fulfill your needs as long as you don’t get taken by a large salty – salt-water crocodiles can be enormous – check out the one in crocodile cove attraction in Darwin!