Ok, perhaps I was a bit silly, but I just couldn’t resist the opportunity to buy a superb Olympus WCON-08B 0.8x PRO quality wide converter which was designed for the Olympus E-20 when it came out in 2001.

In the USA, they come up on Ebay regularly for the price of a good polarising filter, but they don’t come up much on Ebay in Australia so I snapped it up.

Here is the combination on my Panasonic GH-1 Micro Four Thirds camera (but it would also work on a Four Thirds dSLR and you would get image stabilisation as well): 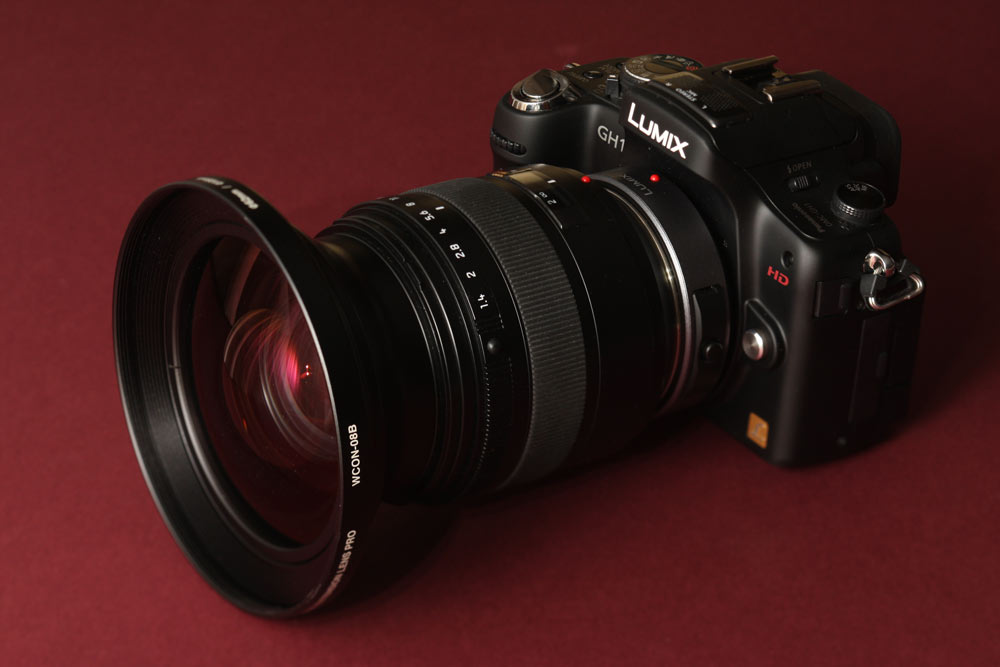 Why, oh why would I buy something like this in this day and age??

Number 1 – it was a reasonable price – albeit twice the price of a good polarising filter here.

Number 4 – it may save me carrying around my heavy and expensive Olympus 7-14mm lens, if it gives me just that little bit more width.

Number 5 – it looks good with the Leica-D and makes an interesting talking point while impressing those who know little about photography – after all, the whole idea of Micro Four Thirds is to be under-stated and look more like a casual camera belying it’s awesome image quality for its size, but sometimes you need to give people some confidence in your photographic capabilities 🙂

Why it may end up being false economy:

Number 2 – while it converts the Lumix 14-140mm lens to a 11-110mm lens, I would be much better off getting the very nice Olympus 9-18mm lens for Micro Four Thirds which still allows me to use ND gradient filters, etc and is much smaller and lighter.

So, I took it out for a test run today at one of my favourite Melbourne locations, the old artist colony at Montsalvat:

at f/2.8, it performed very well, first, without the wide converter, no sharpening just a little extra contrast added to the jpeg: 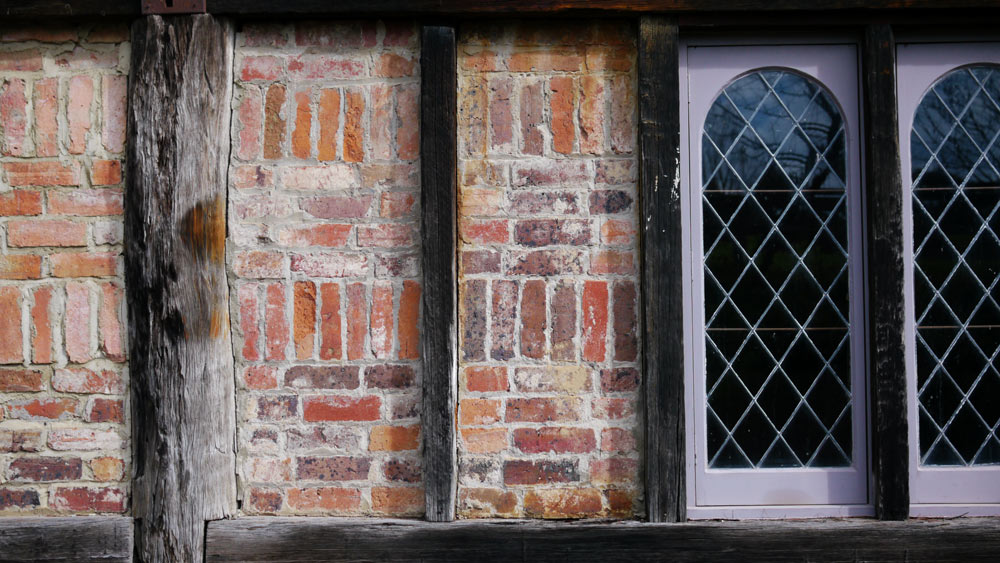 and with the wide converter ON – showing almost no vignetting or barrel/pincushion distortion and reasonable but acceptable loss of sharpness at the edges – remember, I am pushing the image circle of Four Thirds lenses here by using native 16:9 image aspect ratio which is a wider sensor than a normal Four Thirds sensor! 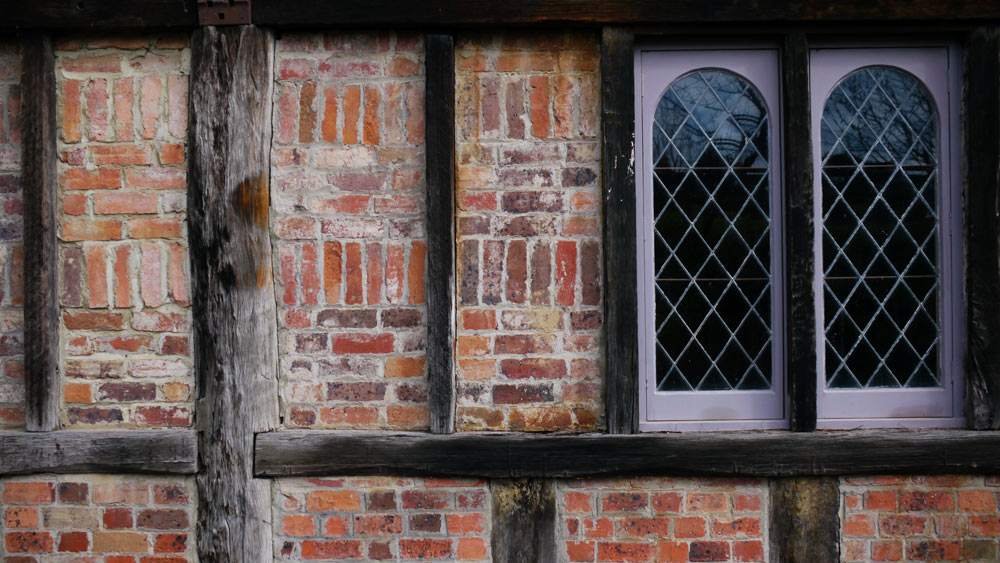 I think that is a very acceptable result indeed!

But at f/1.4, the edge softness becomes quite noticeable, although depending on your image, this may not be an issue: 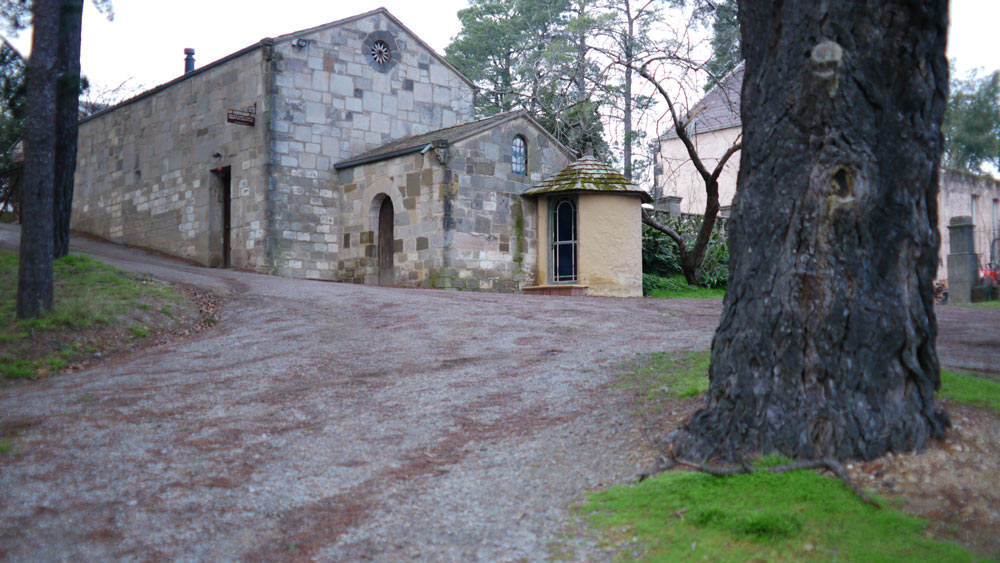 Indoors into the window light is often problematic for many lenses, but even at f/1.4, this combination did a wonderful job of controlling flare: 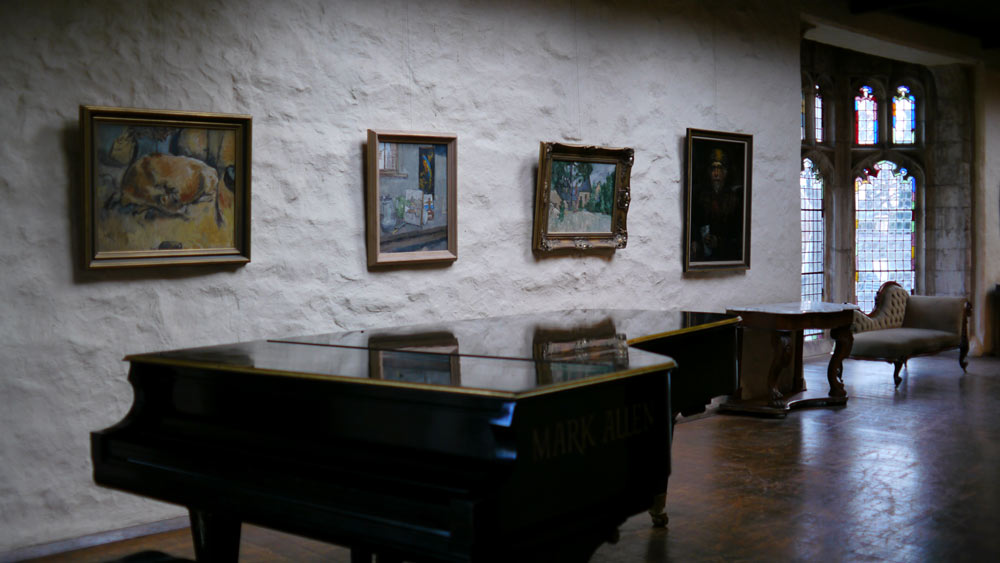 I think this wide converter will be useful and fun to play with – as long as I don’t drop it while screwing it on!