Unlike the Panasonic cameras prior to the GH-3, it has remote TTL flash capability, much better control over manual flash output, the TTL flash metering appears to work perfectly with legacy lenses, you can over-ride the flash sync speed* and the flash sync with new flashes is a lovely 1/250th second.

The Fuji X-Pro1 with its lovely sensor only has flash sync of 1/180th sec, no remote TTL flash system as I understand it, and has major trouble with autofocus or manual focus in low light conditions where you would be most needing flash, and of course, no image stabilisation on any of the only 3 lenses available.

The Sony NEX cameras persist with Sony/Minolta proprietary hot shoe which is not compatible with every other manual hotshoe ever made, and flash sync only 1/160th sec.

The Samsung NX cameras have flash sync of 1/180th second, but no remote TTL flash that I am aware of.

Most of the EM-5 features also exist on the current Olympus PEN cameras except the nice fast flash sync of 1/250th second.

But being who I am, I like to see what happens when I push the system, because sometimes you want full output flash at faster shutter speeds (not just Super FP or HSS flash which saps your flash output dramatically as you increase shutter speed!).

On the Panasonic GH-1 there was no way I could push it like I have always been able to do on my Olympus dSLRs, and now with the E-M5 – by using a manual flash only adapter in the hotshoe which then connects to your flash in non-TTL mode, you can trick the camera software to allow any shutter speed not just a shutter speed up to the “flash sync”.

However, if you are shooting a portrait outdoors in the sun with camera rotated into vertical portrait mode, and you position your subject to the opposite side of where the vignetting is occuring (and preferably have no close objects which will only be partly lit by the flash, as this would betray our little trick and spoil the photo), you can succesfully use this technique very nicely indeed to get results that are otherwise not possible.

So here are the test shots of a wall to demonstrate the increasing vignetting when using an Olympus FL-36R flash: 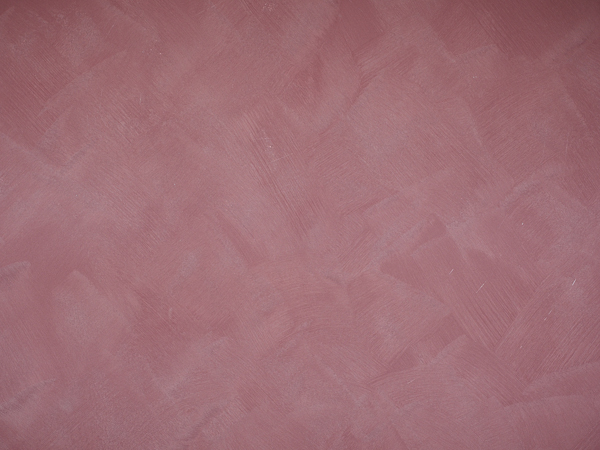 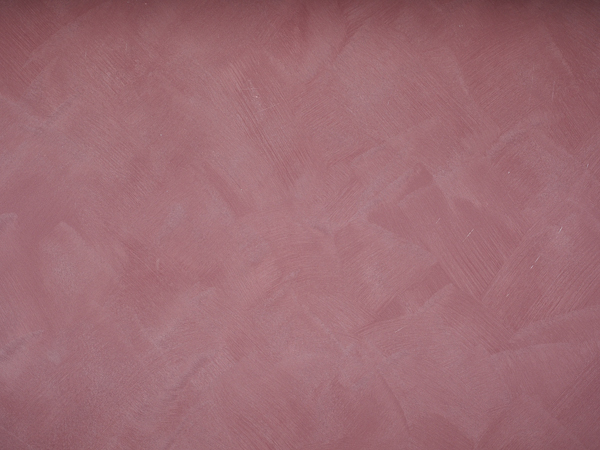 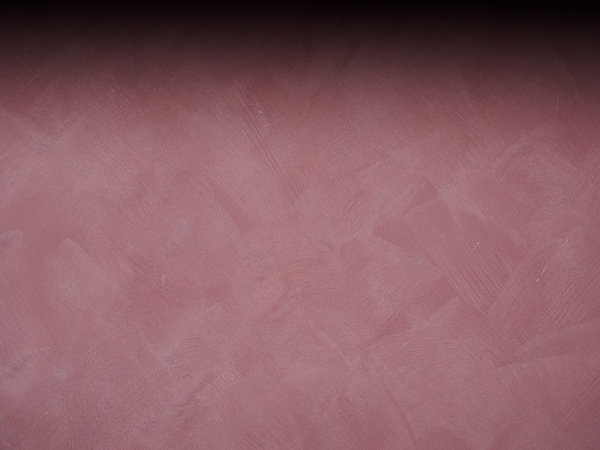 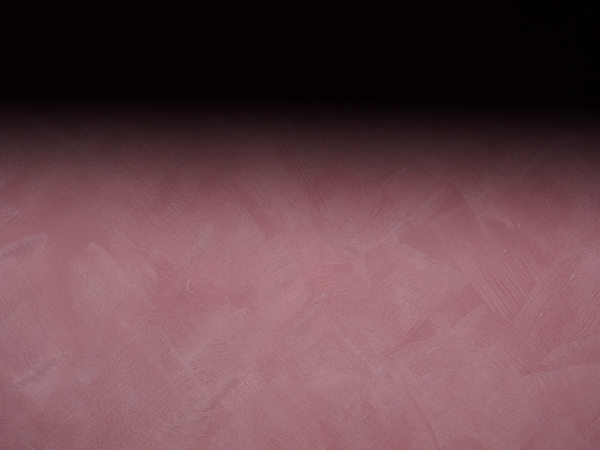 The hotshoe adapter could also be a non-TTL radio trigger device, or a MiniTTL PocketWizard set to non-propietary mode which ignores the TTL pins.

The main reason for doing this is to effectively make your flash more powerful when trying to use it in bright sunlight as a fill in flash, and at the same time, the faster shutter speed allows wider apertures for your portraits, although you will almost certainly still need to use a ND or at least a polarising filter to further assist in getting a wide aperture in bright sunlight at ISO 200.