My holiday in June took me to Ireland and although the weather was too poor for us to consider squeezing in a drive down to the Ring of Kerry, we did make it up to the Connemara region which was a nice treat, even in the stormy conditions. 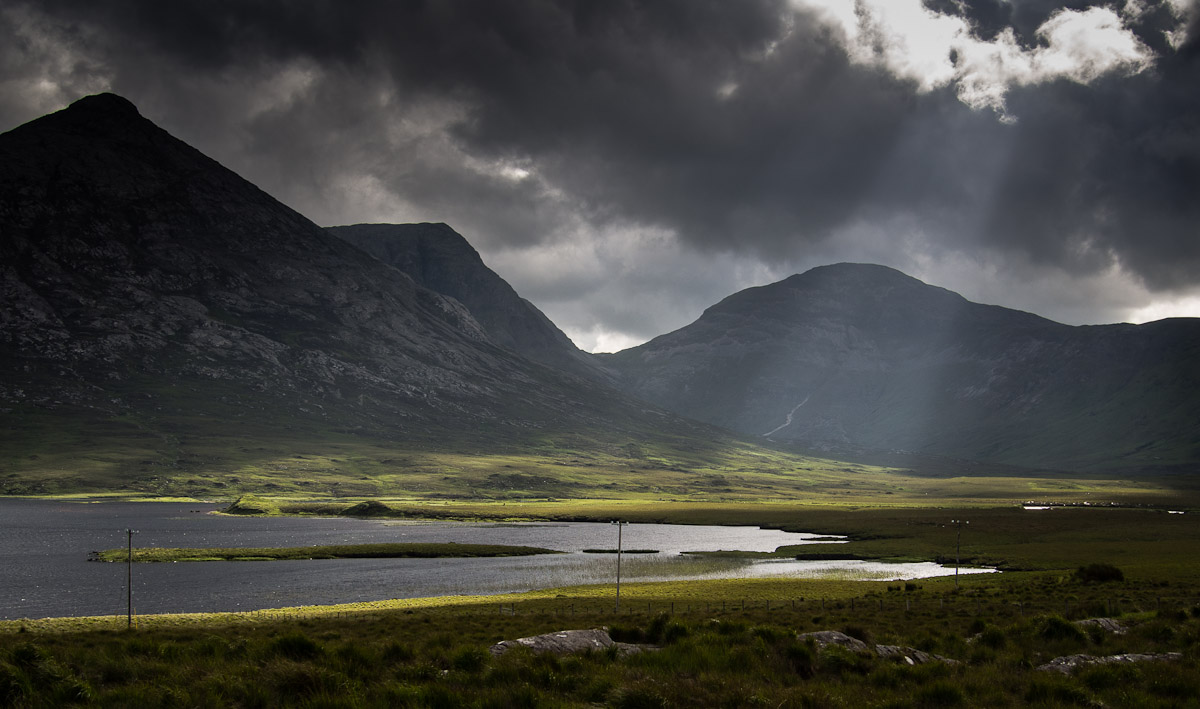 I must admit the dynamic range of the Olympus E-M5 Micro Four Thirds camera has really surprised me – being much better than any digital camera I have ever used, including the Canon 1D Mark III dSLR. 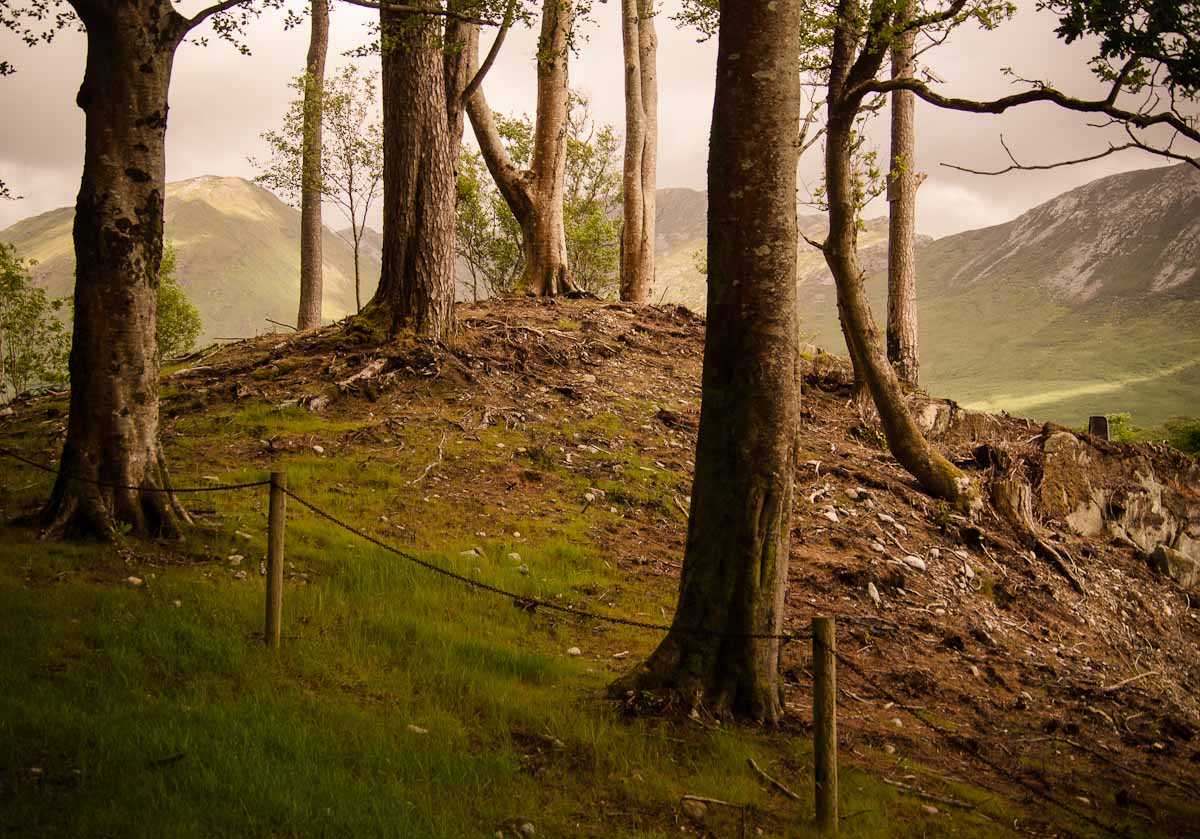 We went for a drive around the Burren region south-east of Galway, but again it was a very wet day and coincided with a bicycle race which did not make it as pleasant as I would have liked – certainly not a relaxing drive through the Irish countryside when one has to keep a close eye out for cyclists on the narrow wet winding roads.

12th century Corcomroe Abbey said to have been built c1182 for Donal Mor O’Brien, King of Munster. It ceased formerly functioning as an abbey in 1564 (contrast has been increased): 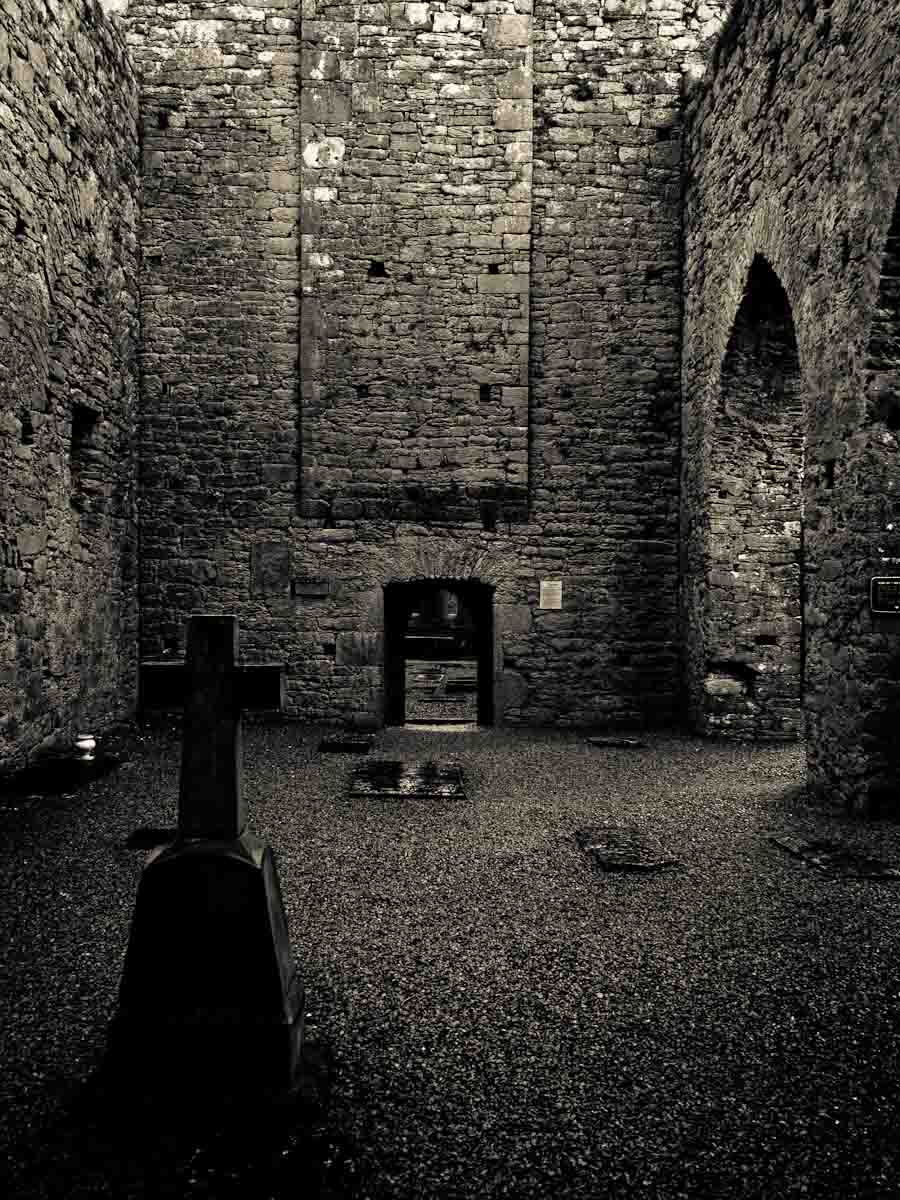 Having decided to abort our weekend drive around the Burren, we headed down to Ennis: 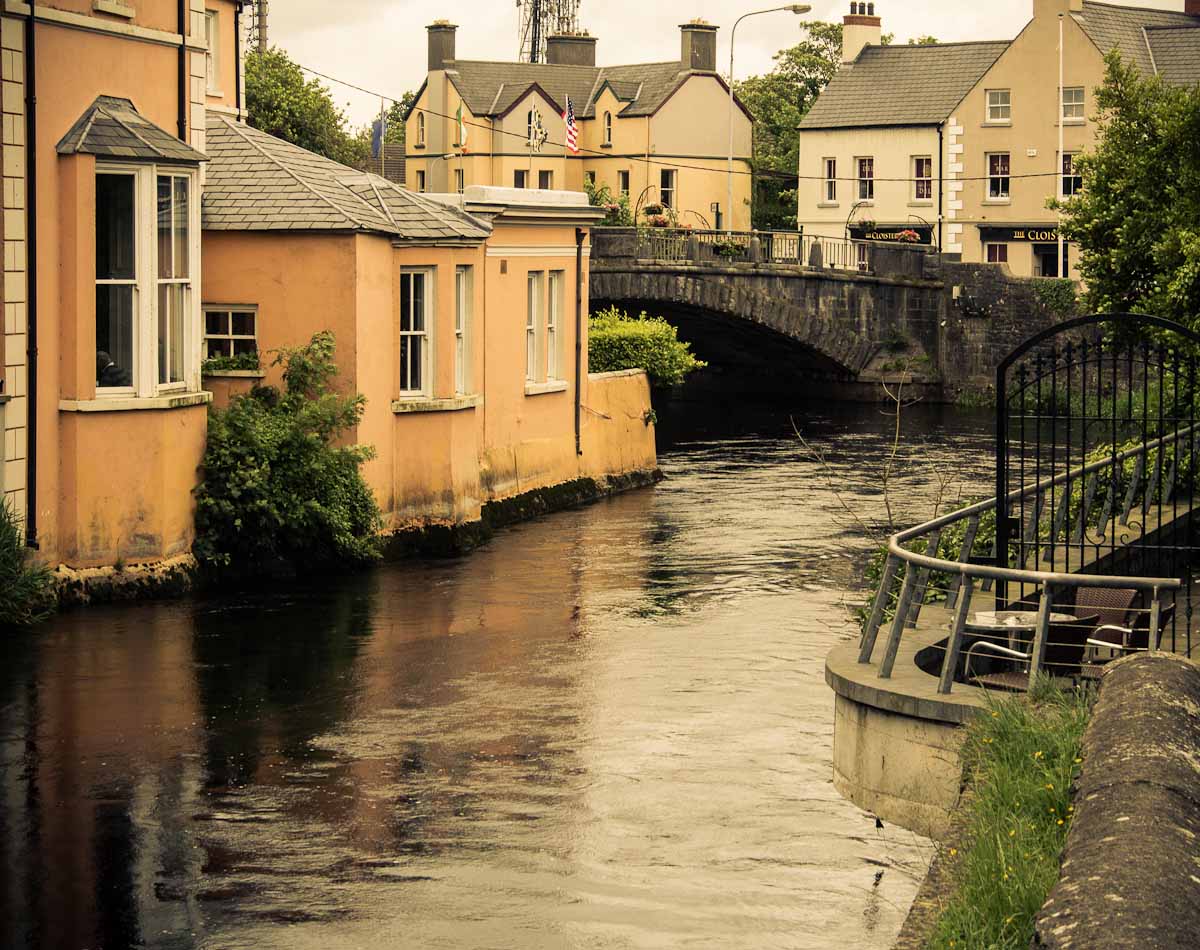