At last! Comet ISON C/2012 S1 brightens after an outburst – should be an interesting couple of weeks

We all love comets, especially if they are bright, naked eye comets as these are quite uncommon.

For us in the southern hemisphere, comet ISON C/2012 S1 will only be visible BEFORE it passes around the sun on 28th Nov 2013,  and even then it will be difficult to see low on the east horizon just before sunrise.

But, for those with motor driven telescope mounts and cameras with wide aperture telephoto lenses, it may be an opportunity to capture some lovely images such as this one by Damian Peach which was taken yesterday after the comet had suddenly brightened to magnitude 5.3 after an outburst: 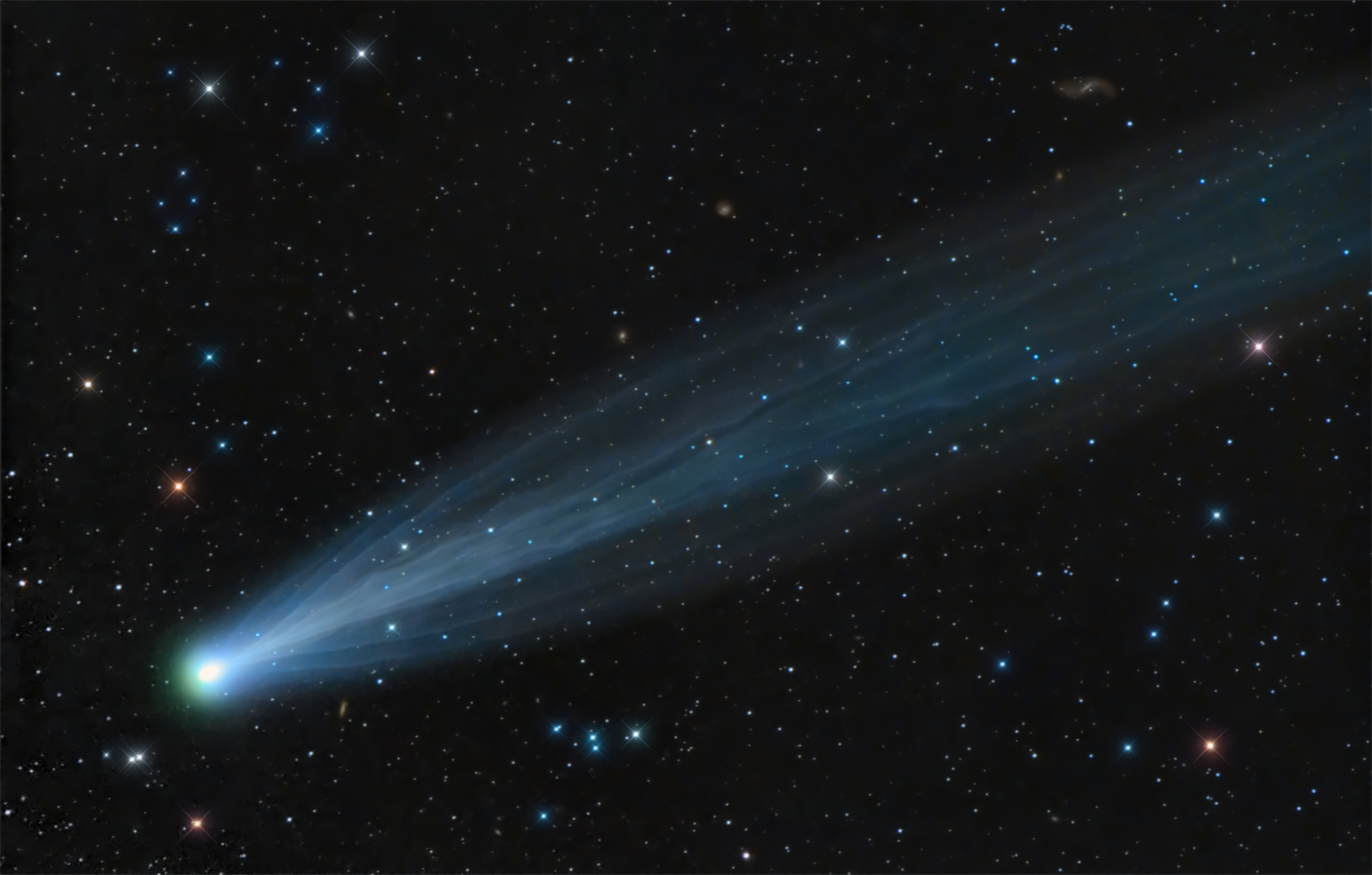 For those in northern hemisphere, especially at latitudes north of 30deg N, if this comet survives perihelion, it may become a lovely naked eye comet like the one I took of comet McNaught below – only time will tell. 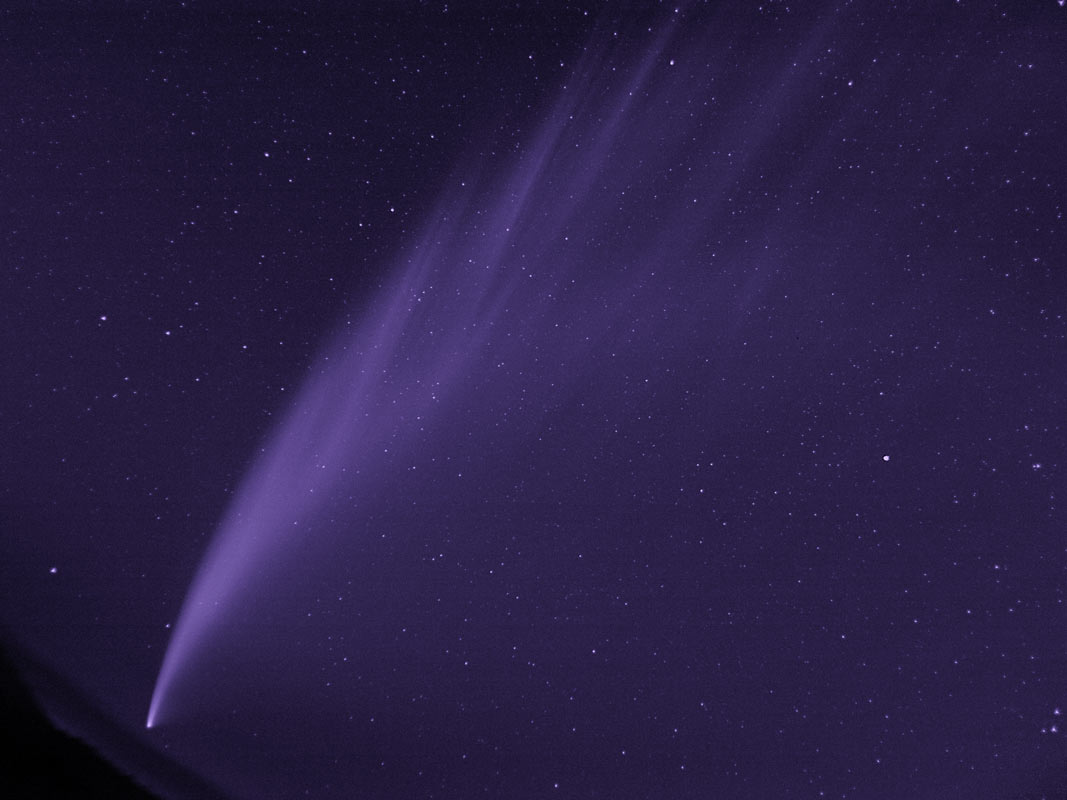 Hopefully the skies will clear next week so I can try some imaging myself with my Olympus OM-D E-M5 Micro Four Thirds camera with my Canon EF 135mm f/2.0 L lens.

Unfortunately for us in the southern hemisphere, the comet has become very difficult to see in the morning twilight as it has not become bright enough to offset the atmospheric extinction of being close to the horizon, as well as being close to the sun and with moonlight increasingly becoming a compounding issue  – not to mention the low pressure trough bring clouds to much of Australia from 20th November onwards.

Update 26th Nov: reports that the comet may be disintegrating however, this is far from conclusive – see Ian Musgrave’s blog post