I love the Olympus dSLR macro system introduced in Dec 2003 because:

The system is capable of taking some great shots such as this one I took of a bee:

Hold on to your dreams: 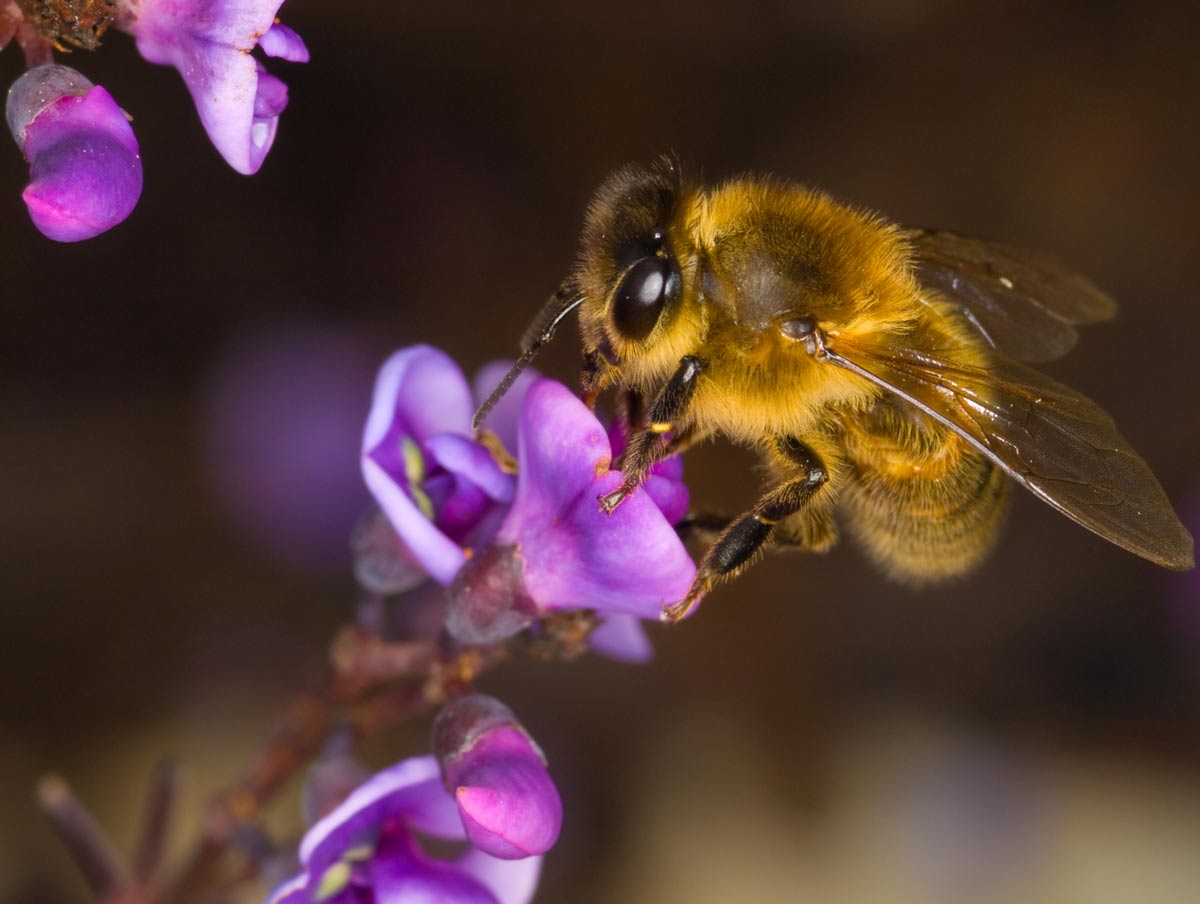 BUT I believe its time to make it even better, so here are some of my suggestions:

Next, make adapters to allow the existing macro flashes to attach to almost any lens.