Similar field of view and both have nice bokeh but are very different sizes and ergonomics.

The Canon EF 85mm f/1.8 lens is a highly regarded “portrait” lens, often regarded as one of the best Canon lenses which is not a Pro L lens. It is sharp but does have some CA issues wide open. When used with the Sigma MC-11 EF-Sony lens adapter, you do get fairly fast AF but no Eye AF.

On a full frame camera such as the Sony A7II mirrorless camera, the Canon EF 85mm f/1.8 provides the user with a further 2 stops of shallow depth of field options when compared to the much smaller (37mm filter vs 58mm filter), lighter (115g vs 400g), and similarly priced Olympus micro ZD 45mm f/1.8 lens but will this really matter for most people and will the many benefits of the Olympus system outweigh the DOF benefits of the full frame system? Let’s have a look at some images straight from camera (just resized for web viewing) with both lenses at f/1.8 as I walked around some gardens yesterday, not really looking for great shots, but shots to show difference in depth of field and image quality between the two systems when taken from the same camera position.

The Olympus is first then the Canon: 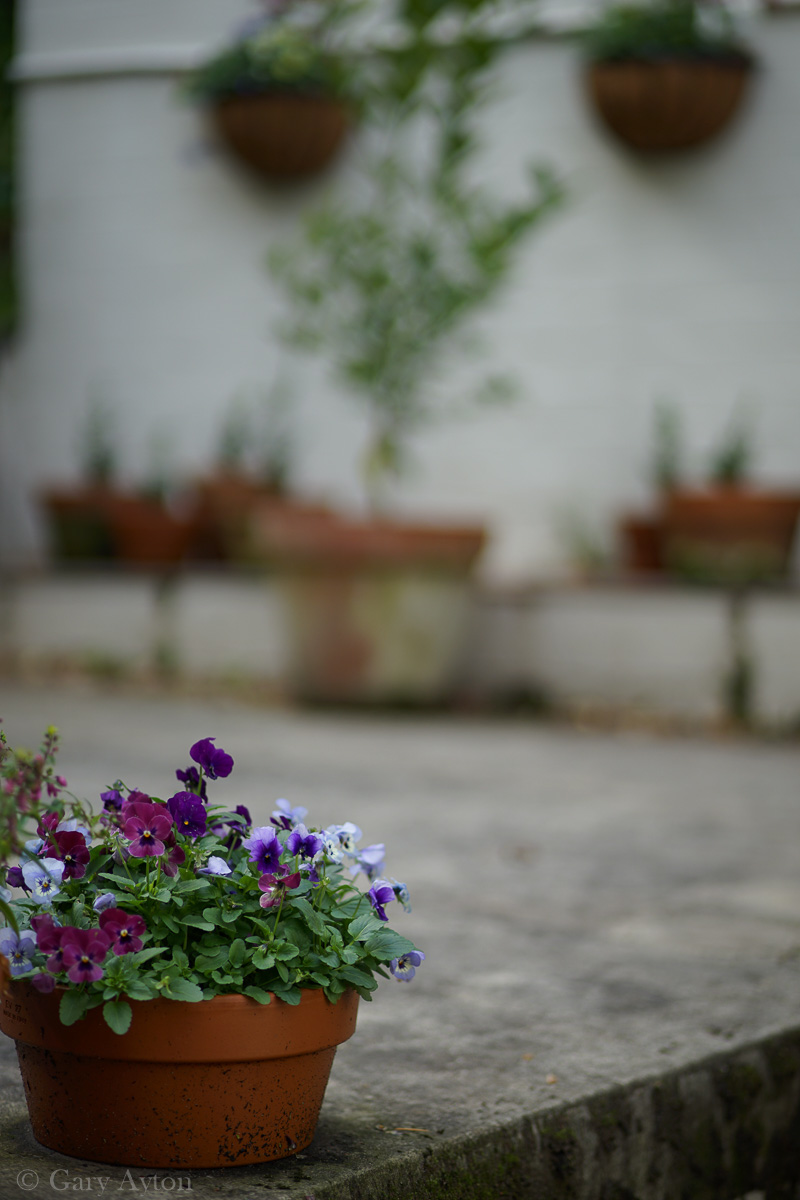 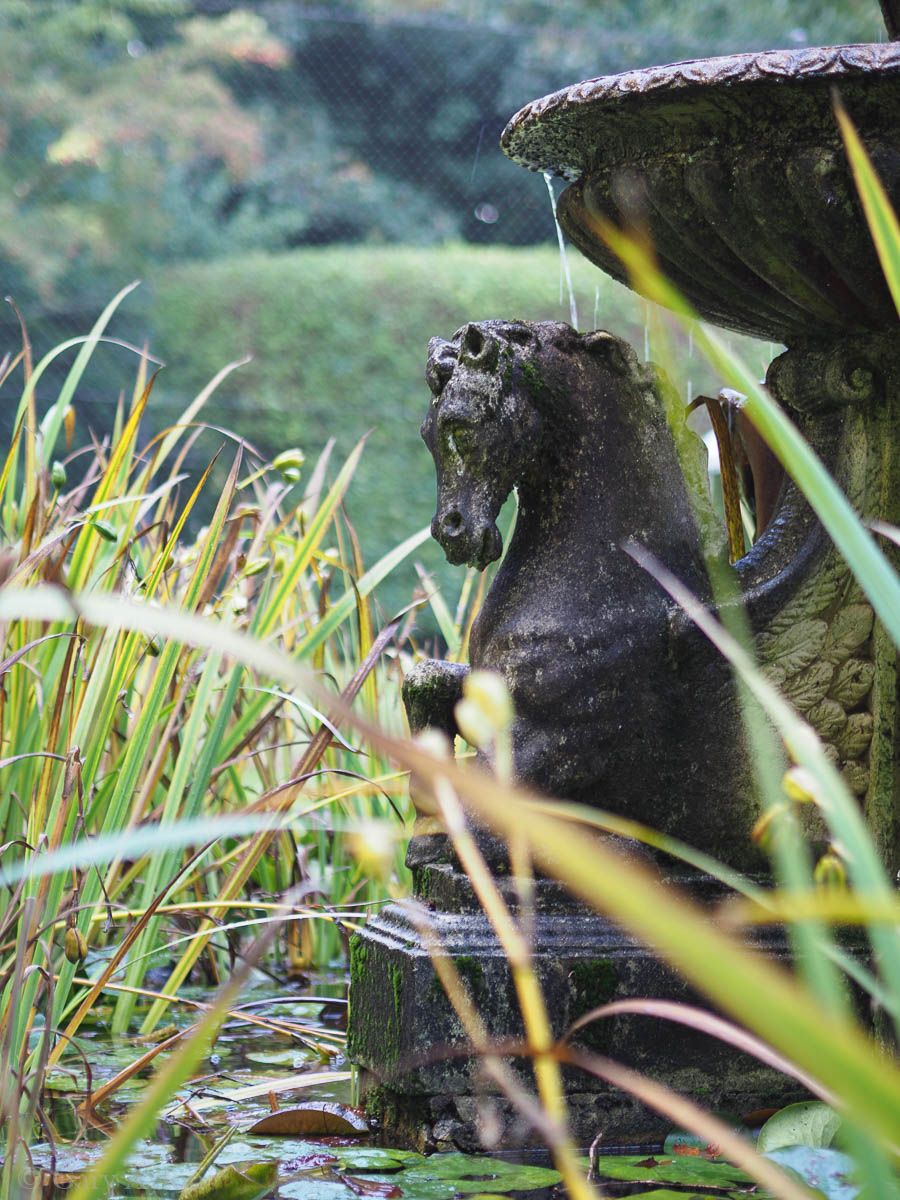 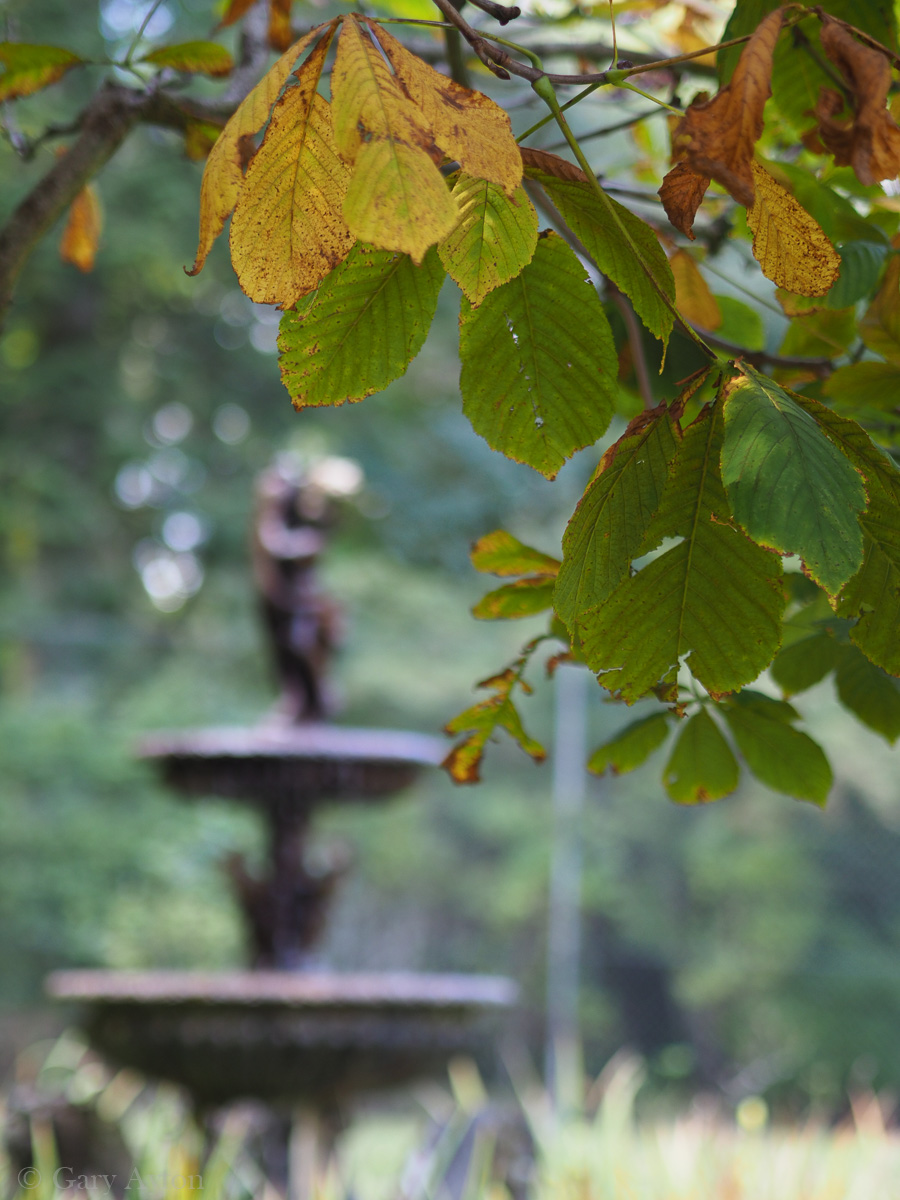 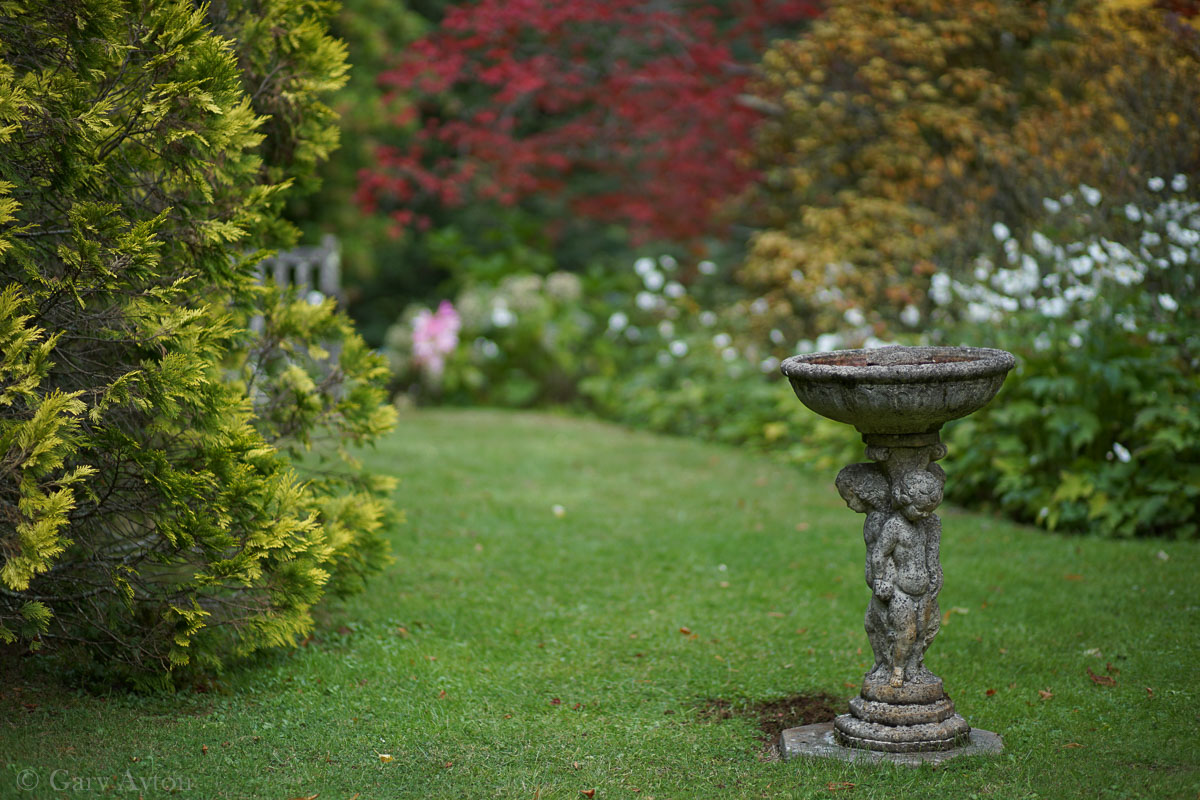 The following Olympus image I accidentally shot at f/2.2 instead of f/1.8: While this Canon image was shot at f/1.8: But what about portraits?

A group of young ladies asked if I could take a photo of them with their iPhone – for some reason this is an incredibly frequent happening for me – perhaps they know they can outrun me if I take off with their phone! One of the ladies became excited when she saw I had her “dream” camera – the Sony a7II in my hands and wanted to see what it can do with a portrait so I did some very rough comparisons of the two cameras (NOT the iPhone!): Canon 85mm from a touch further away. I tried to explain the differences, but what really got them excited was when I showed them they I could just touch the rear screen of the Olympus and instantly, it snapped it accurate AF on the subject I touched and took the candid shot: There is far more to photography than the technical aspects – photography should be about fun, affordability and inspiring exploration, and above all not be too cumbersome to carry around, and on these points the Olympus kit wins hands down!

The Sony’s poor ergonomics, lack of touch screen AF, no eye detect AF with the Canon lens, only 2 stops IS vs 5 stops in the Olympus, and its propensity to not turn itself off were also big factors in favor of the Olympus OM-D camera.

I can easily understand why Sony have jumped to 2nd place on full frame camera sales in the USA – leap frogging over Nikon – this would have been unfathomable even 5 years ago – but Canon and Nikon persist with their dinosaur mentality in camera and lens design – and I can understand why the traditional studio or landscape pro photographers who used their systems are jumping to medium format or to Sony.

I can understand why Canon and Nikon are reluctant to introduce functional mirrorless full frame cameras – it exposes their faithful who own very expensive dSLR lenses to the same fate that Olympus Four Thirds users have suffered when Micro Four Thirds was introduced – the realisation that all their existing AF lenses are no longer suitable for the new age of mirrorless CDAF technology and need to be replaced with CDAF-optimised AF stepping motors which will seriously devalue their lens collection – fortunately for me, most of my Canon pro lenses are manual focus tilt-shift lenses so this won’t impact me much when it happens.

In the meantime, we can buy Sony full frame mirrorless cameras with in camera image stabilisation with Eye AF capability, etc and ability to use Canon lenses and flashes even in remote TTL mode – so why buy a Canon dSLR?

In the end, you have to ask yourself if the full frame imagery is really worth it – and in some situations it may be – but if I am needing shallower DOF with the Olympus, I resort to the Olympus mZD 75mm f/1.8 lens which is my go to lens in this situation – of course if you have the money you could also go for the Panasonic Leica DG 42.4mm f/1.2 lens.