When in Berlin, purchase a 3 day Museum Pass (but don’t forget most museums are closed on Mondays), and allow yourself time for maximum of 3 museums each day – assuming you like art or history!

Berlin’s Alte Nationalgalerie is on the Museum Island and mainly holds 19th century art works, so let’s see a few of my favorites from the gallery.

Antonia Canova’s Hebe 1796; In ancient Greek religion, Hebe is the goddess of youth and daughter of Zeus and Hera, and was the cupbearer for the gods and goddesses of Mount Olympus, serving their nectar and ambrosia, until she was married to Heracles. 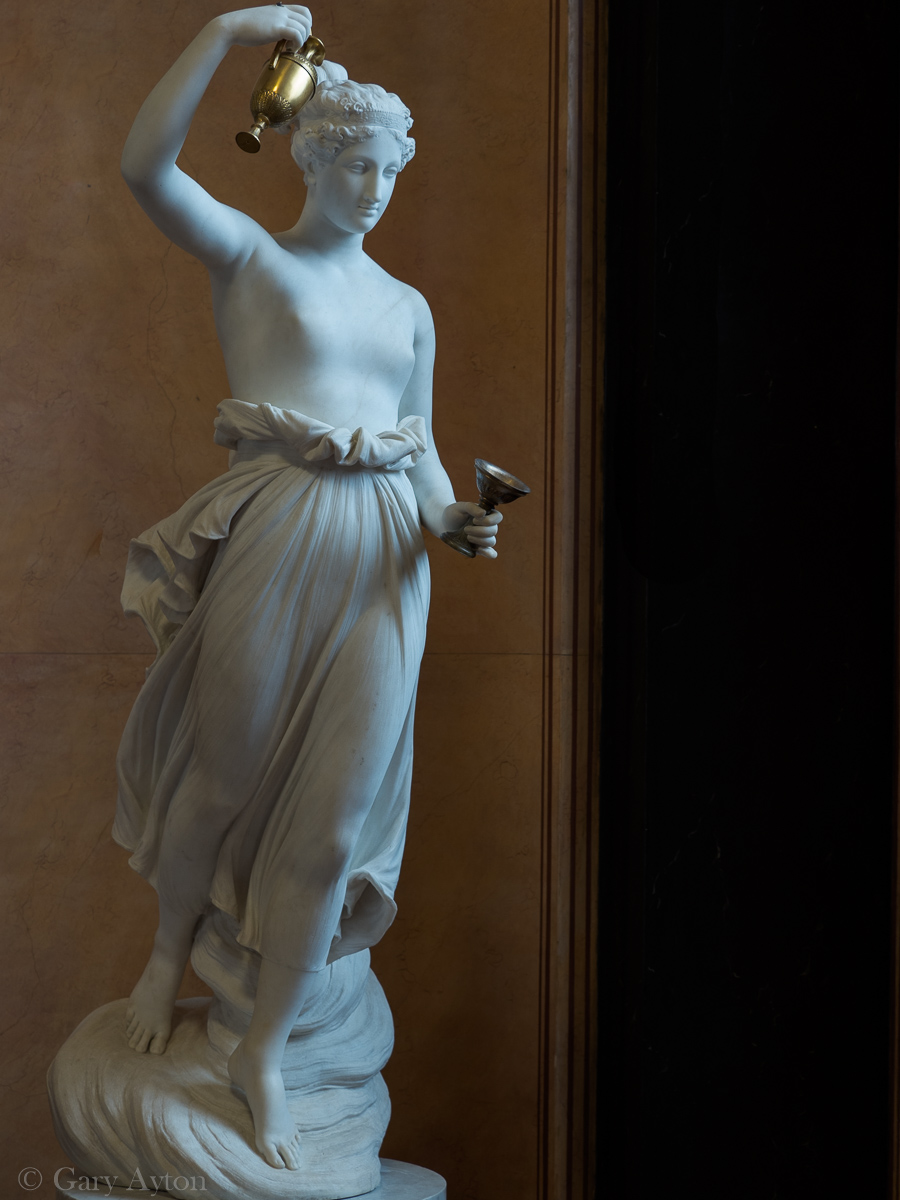 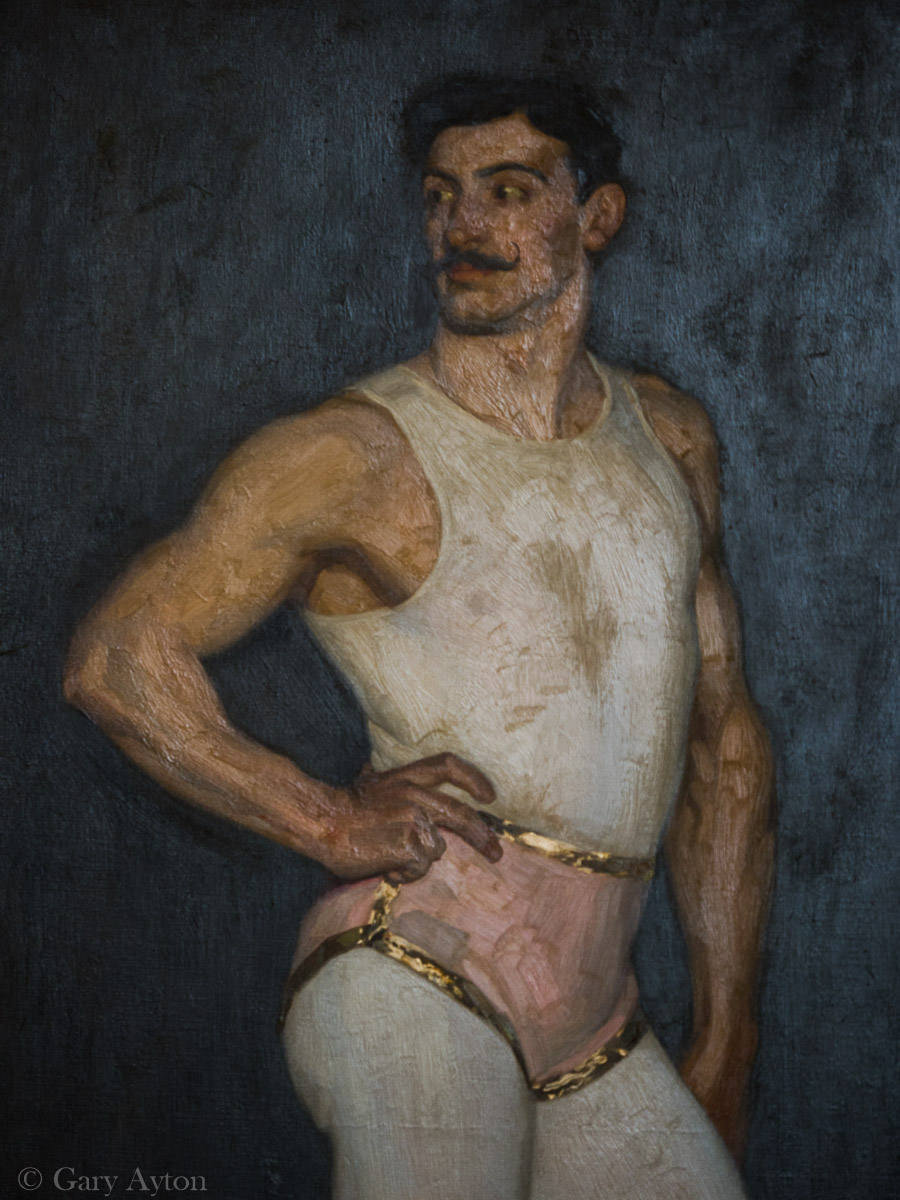 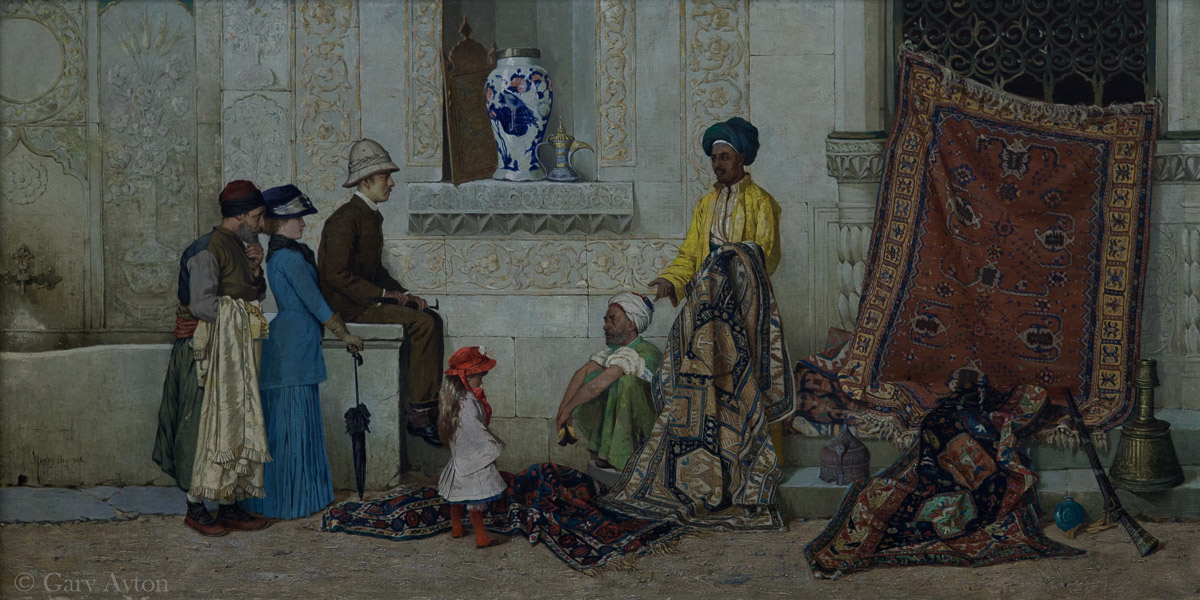 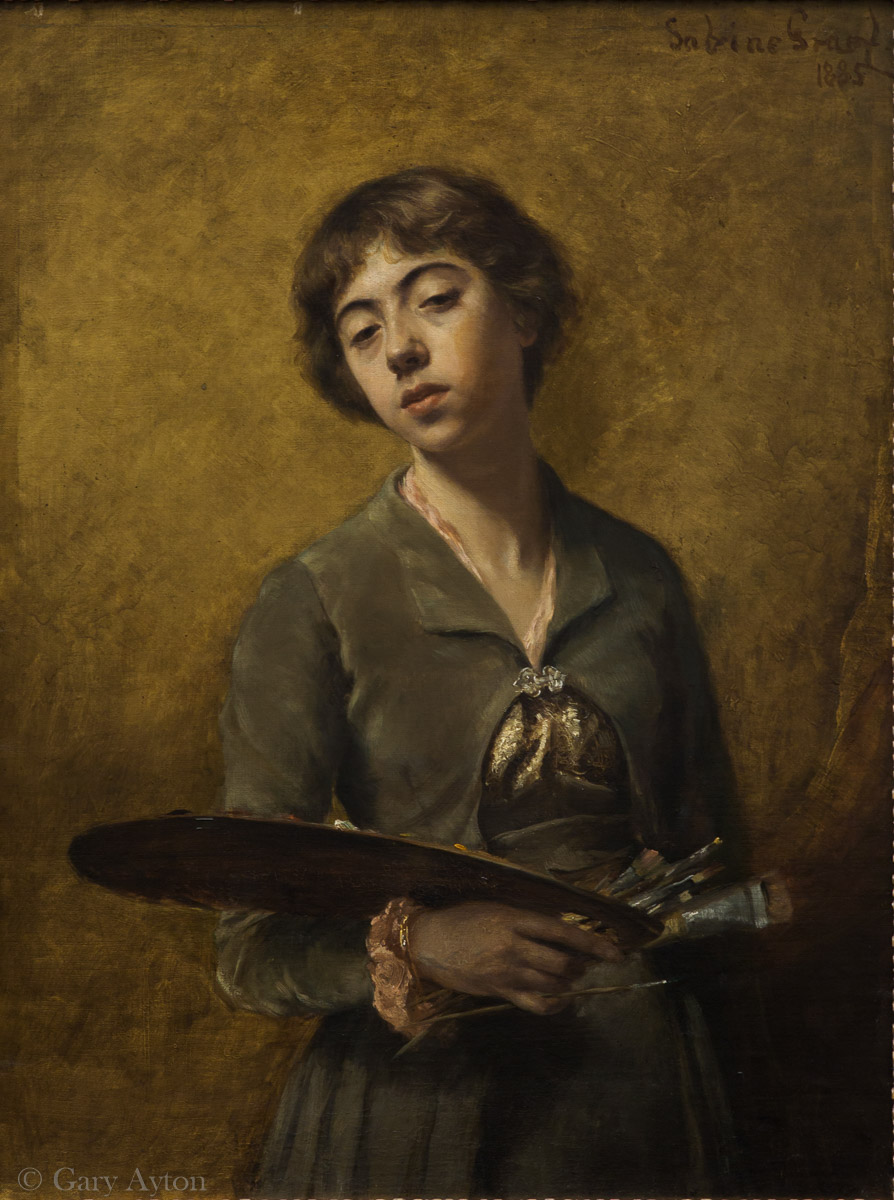 Christian Daniel Rauch’s Kranzwerfende Viktoria (Throwing the Wreath of Victory to the Winner) 1838-45 which has served as a model for football league trophies, but which I have rendered as sepia here (it is really lovely white marble): 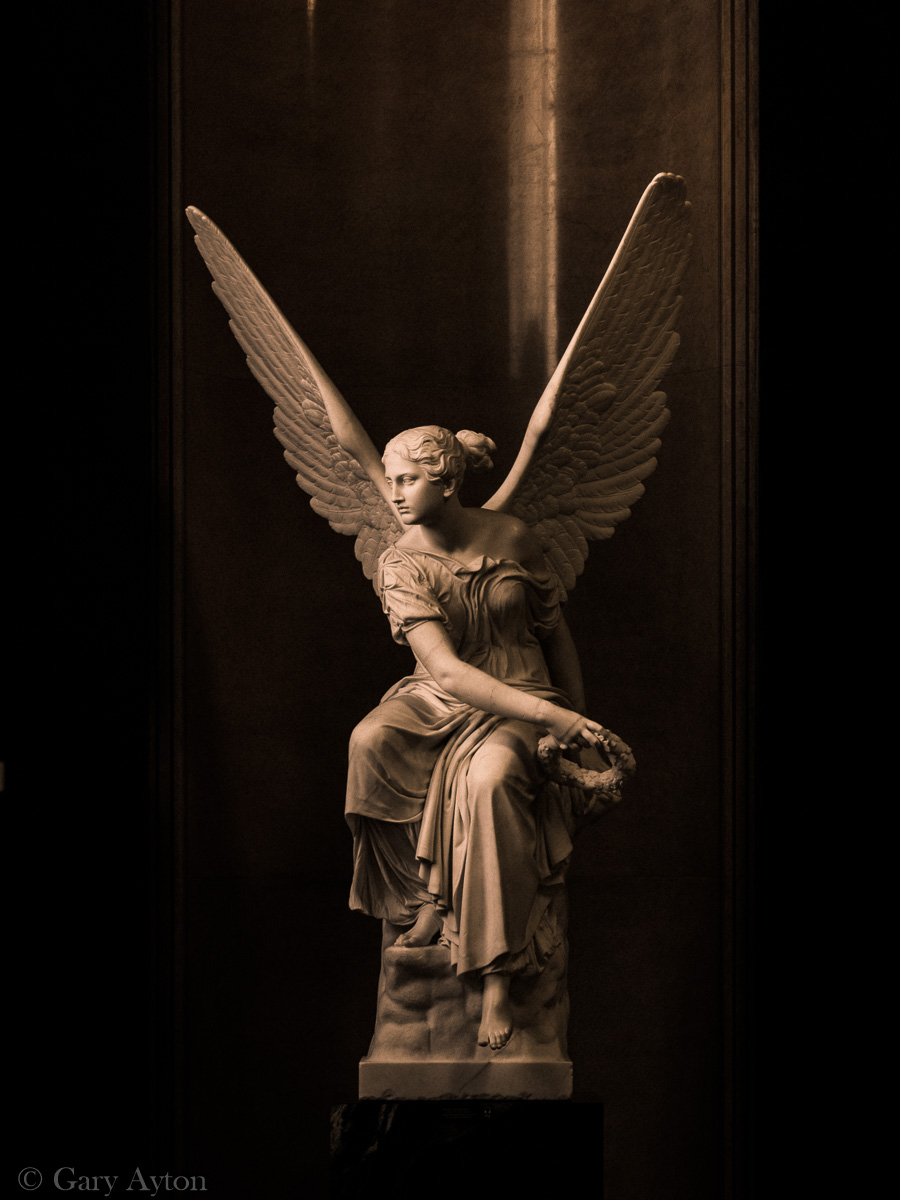 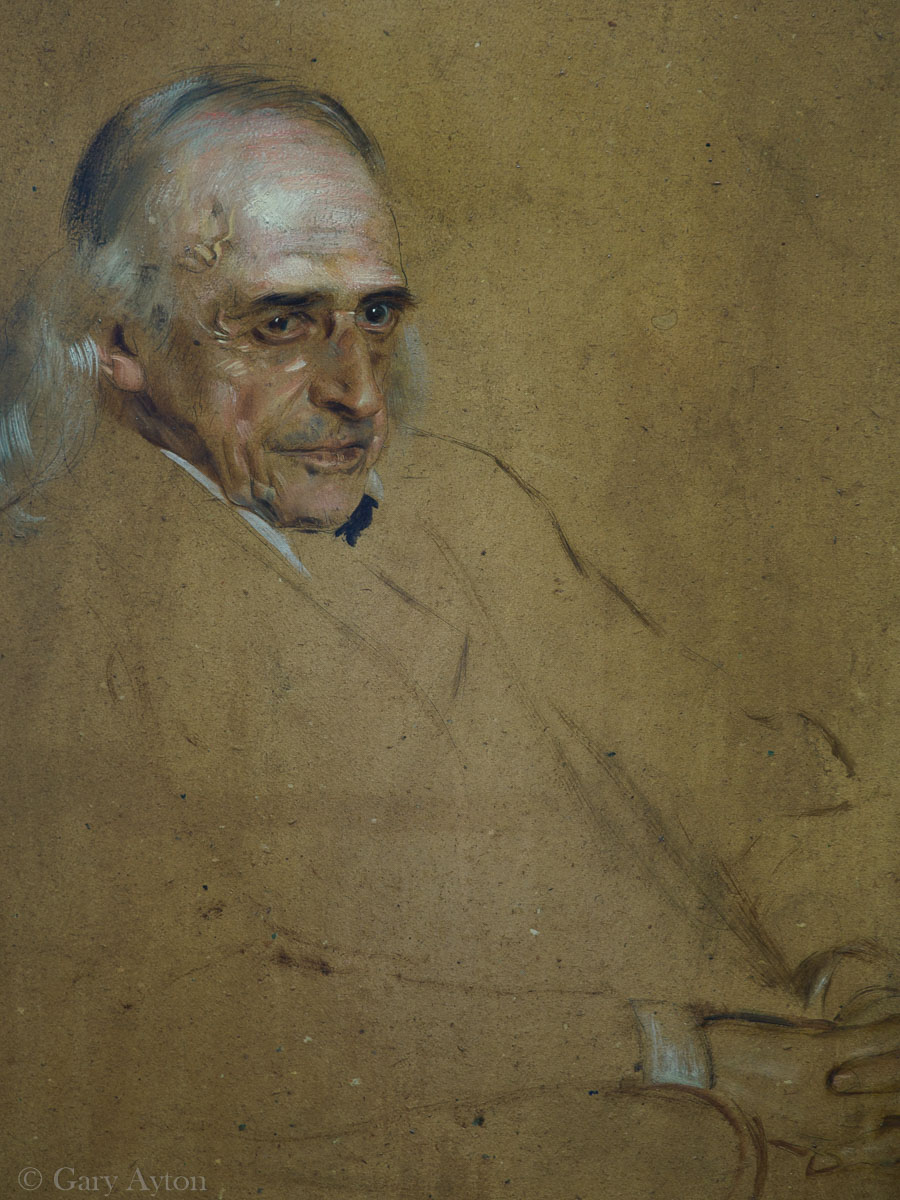 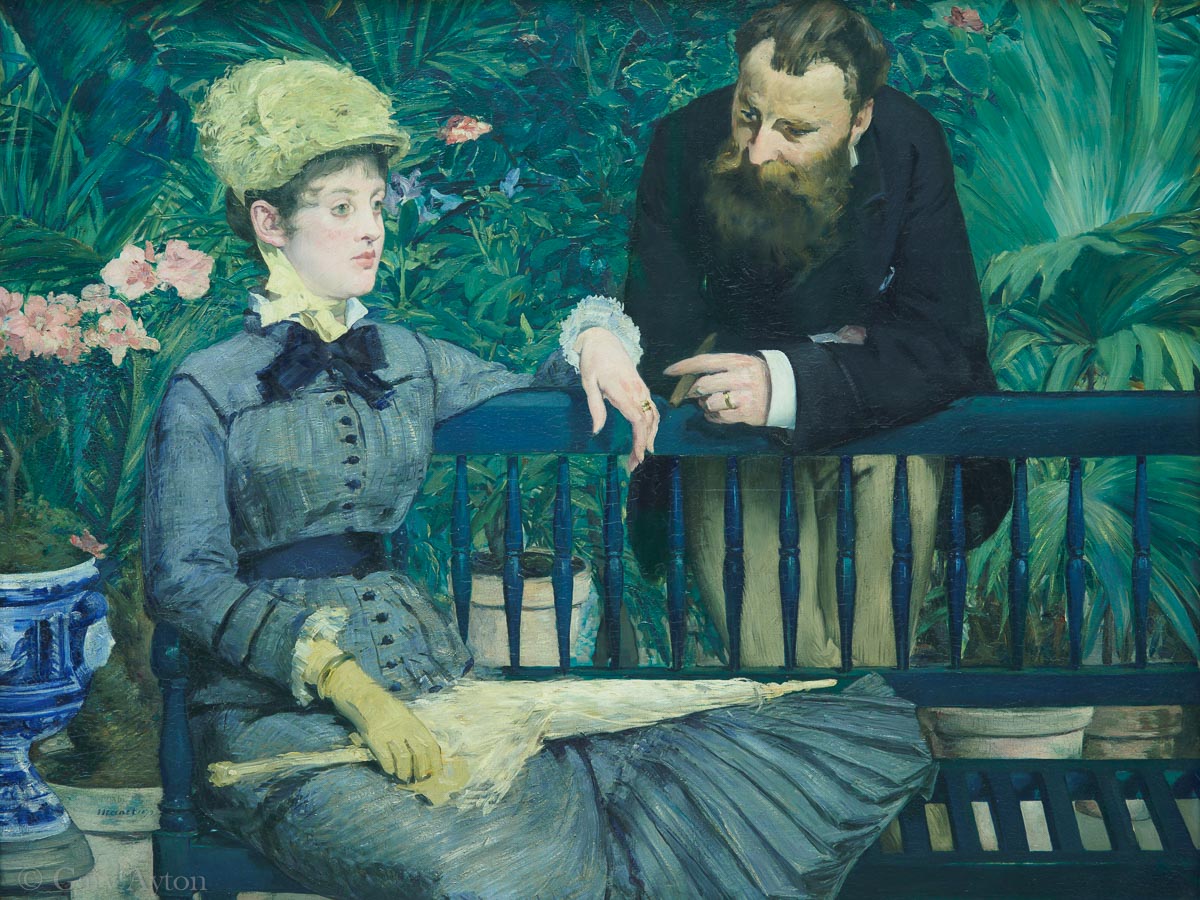 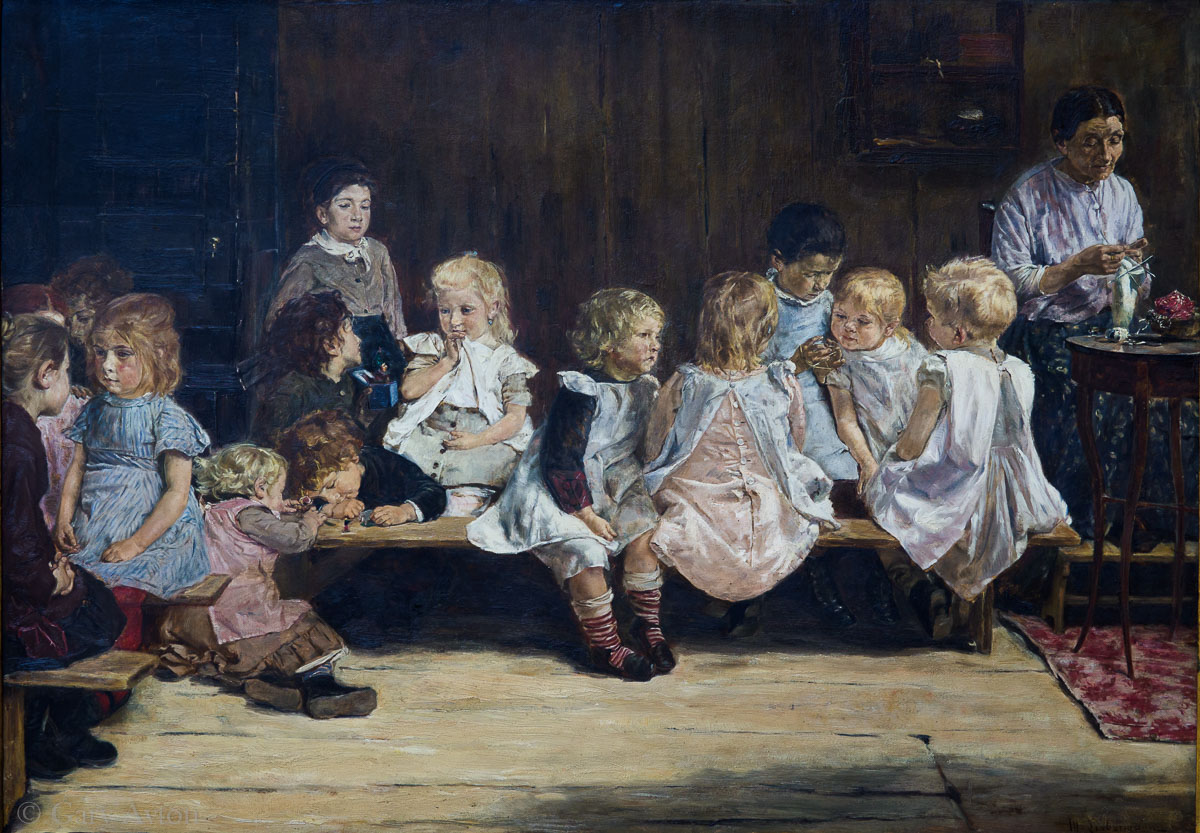 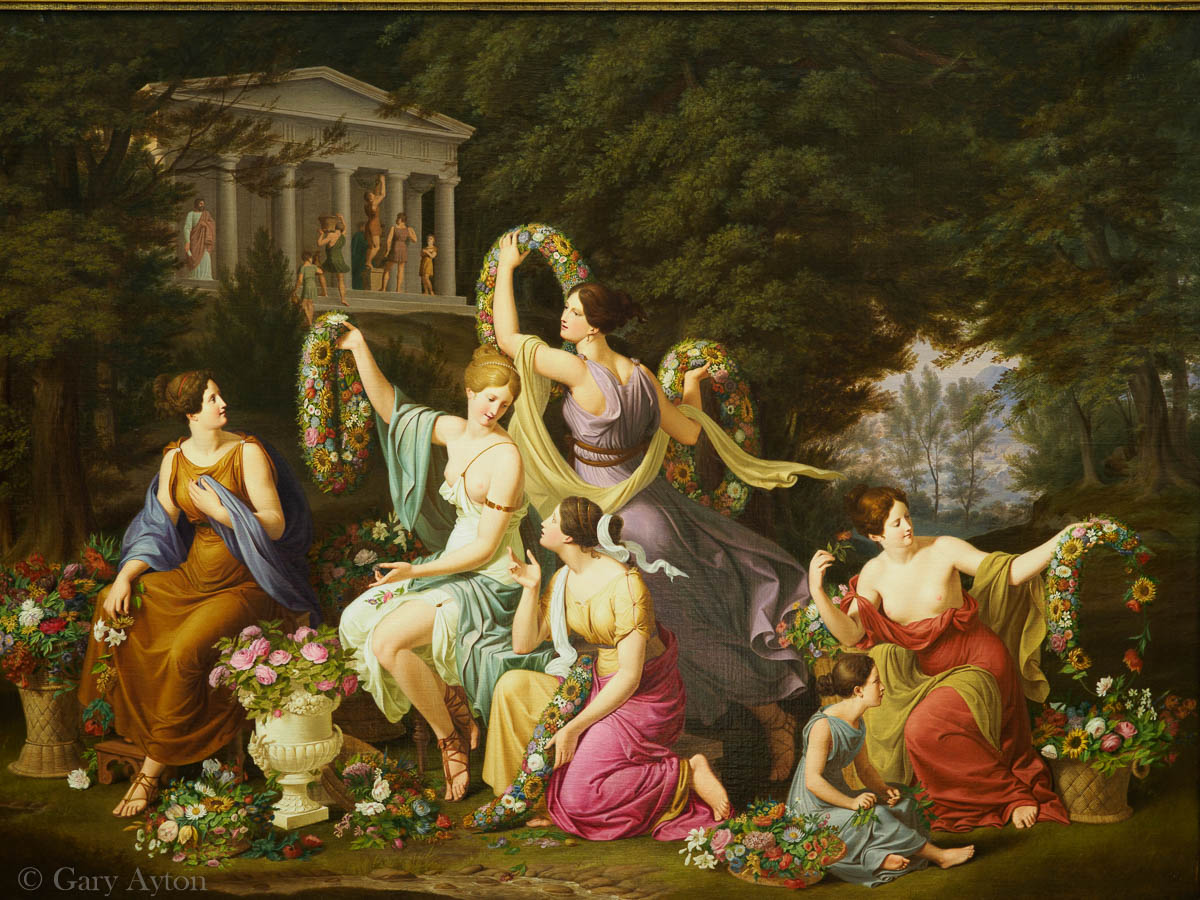 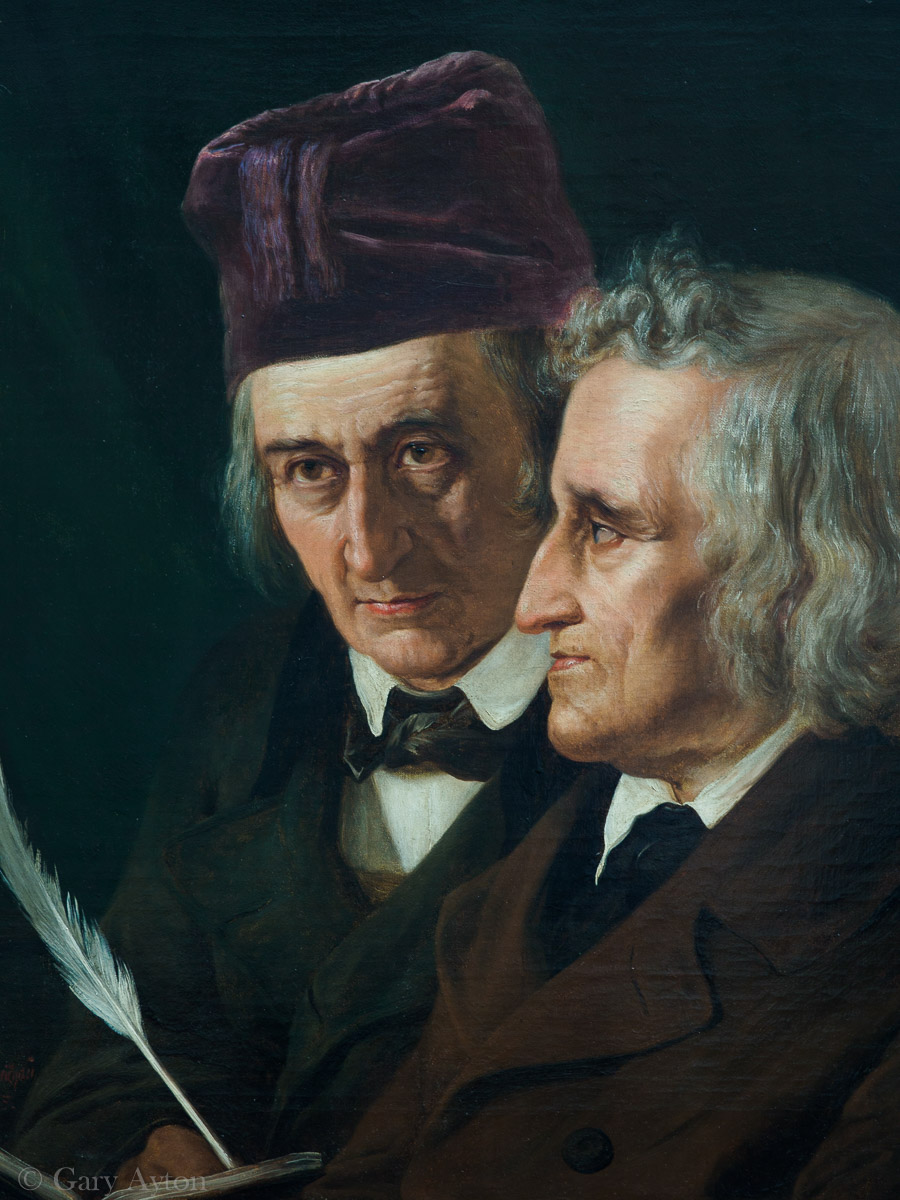 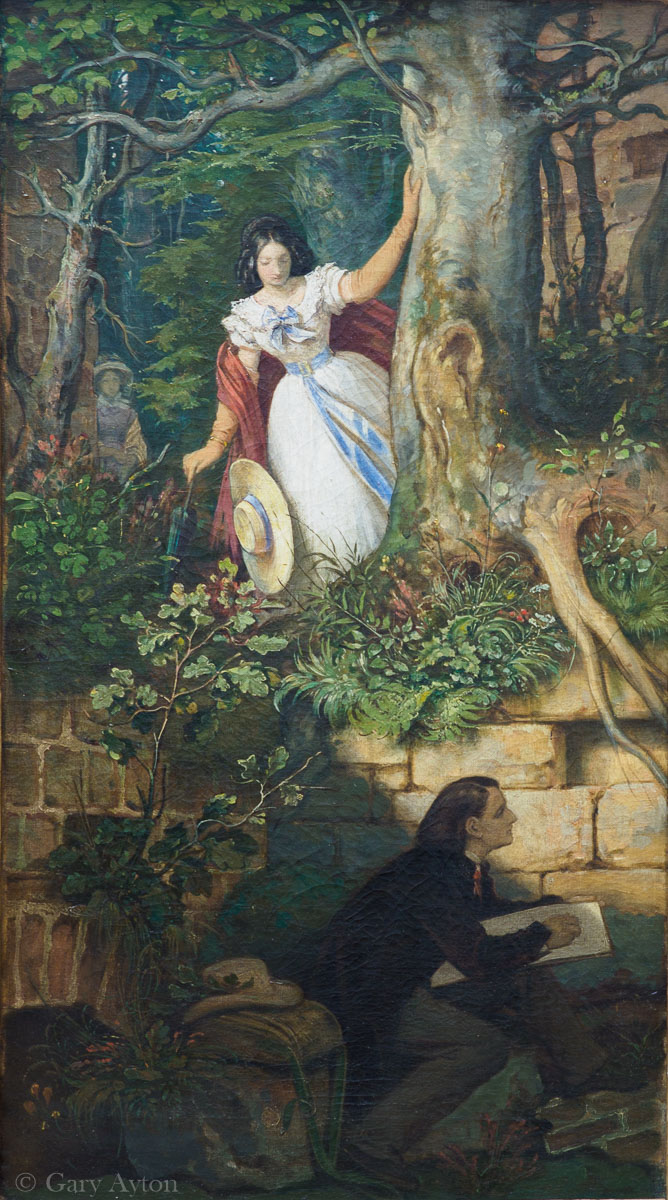 Georg Friedrich Eberhard Wachter’s Telemachs Ruckkehr (Telemachus’ Return) 1800-08; Telemachus is a figure in Greek mythology, the son of Odysseus and Penelope, and a central character in Homer’s Odyssey. The first four books of the Odyssey focus on Telemachus’s journeys in search of news about his father (Odysseus, who left for Troy when Telemachus was still an infant), who has yet to return home from the Trojan War. 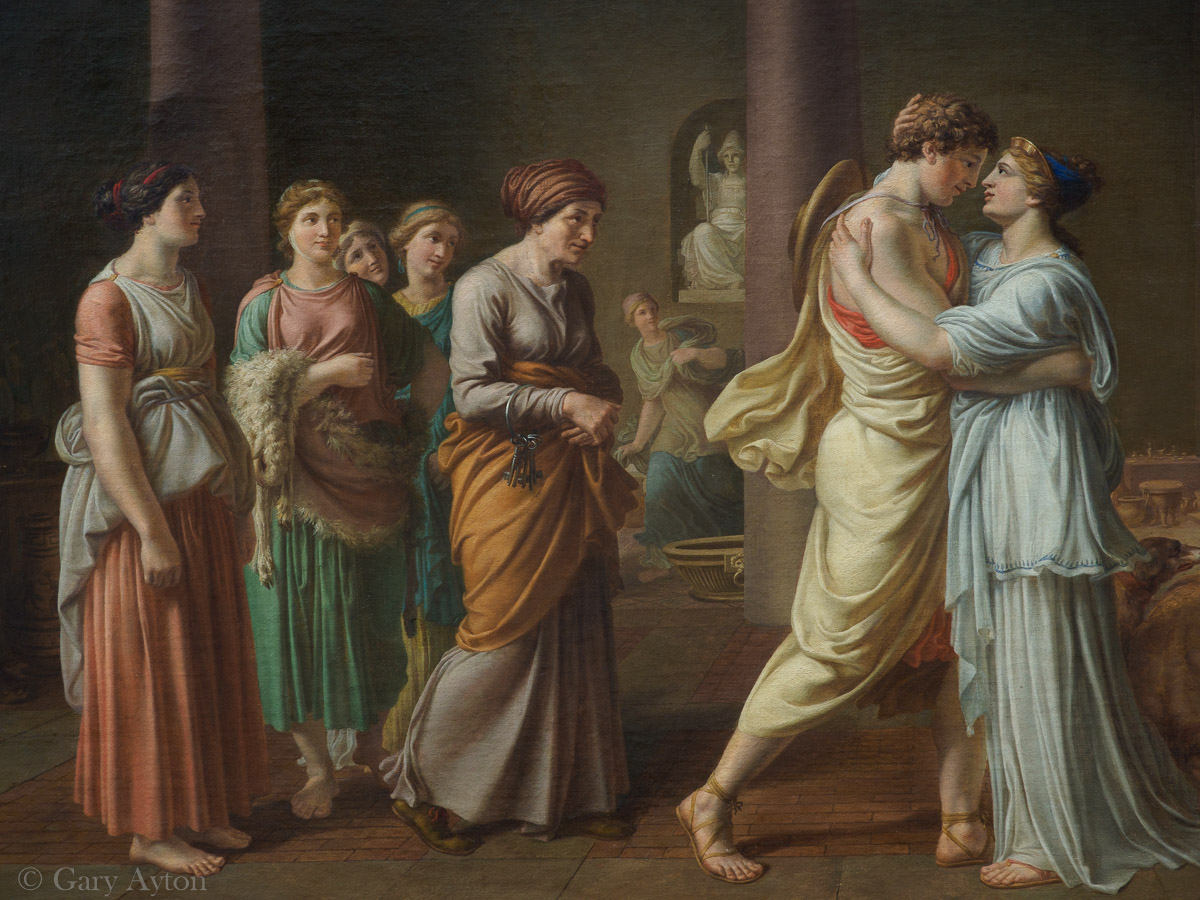 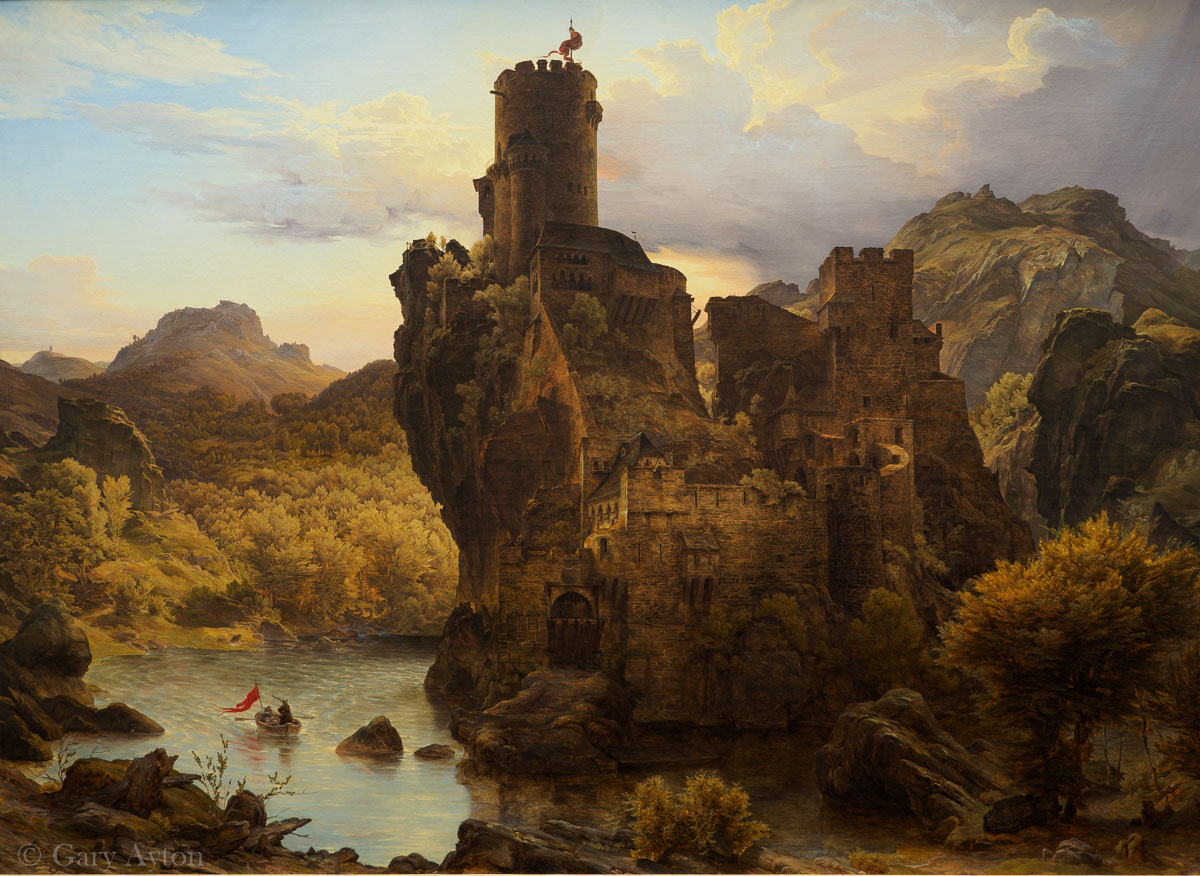