I personally found the Deutches Historisches Museum quite fascinating and it is well designed in timeline order so that it is relatively easy to get a reasonable grasp of Germany’s history, albeit from a German point of view.

Here are just a few of the displays I found particularly interesting.

17th century plague mask for doctors to hopefully protect them from catching the dreaded disease by placing herbs or sponges soaked with vinegar in the beak – I am guessing it didn’t stop the infection but it might have made the smell of rotting corpses easier to bear: 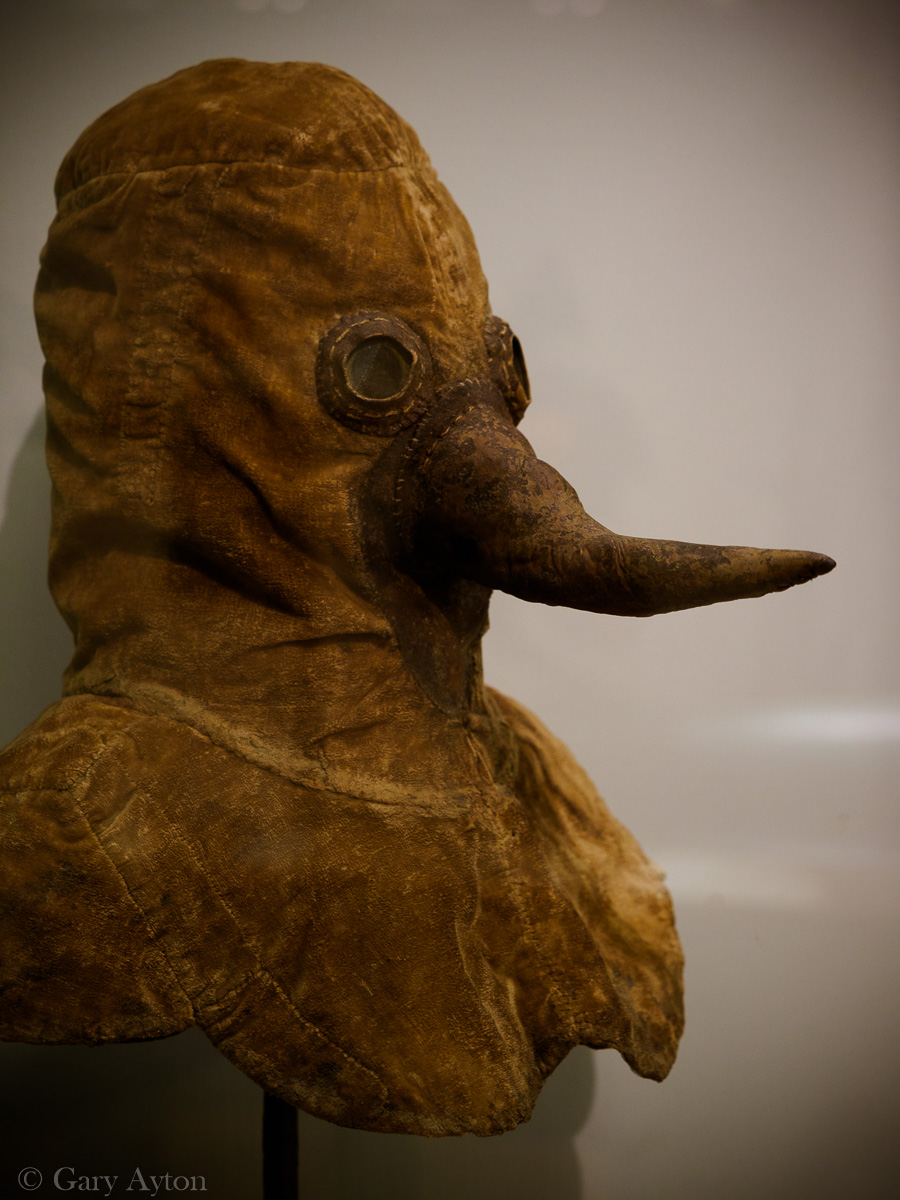 Wolfgang Amadeus Mozart and his family by Louis Carmontelle, 1770: 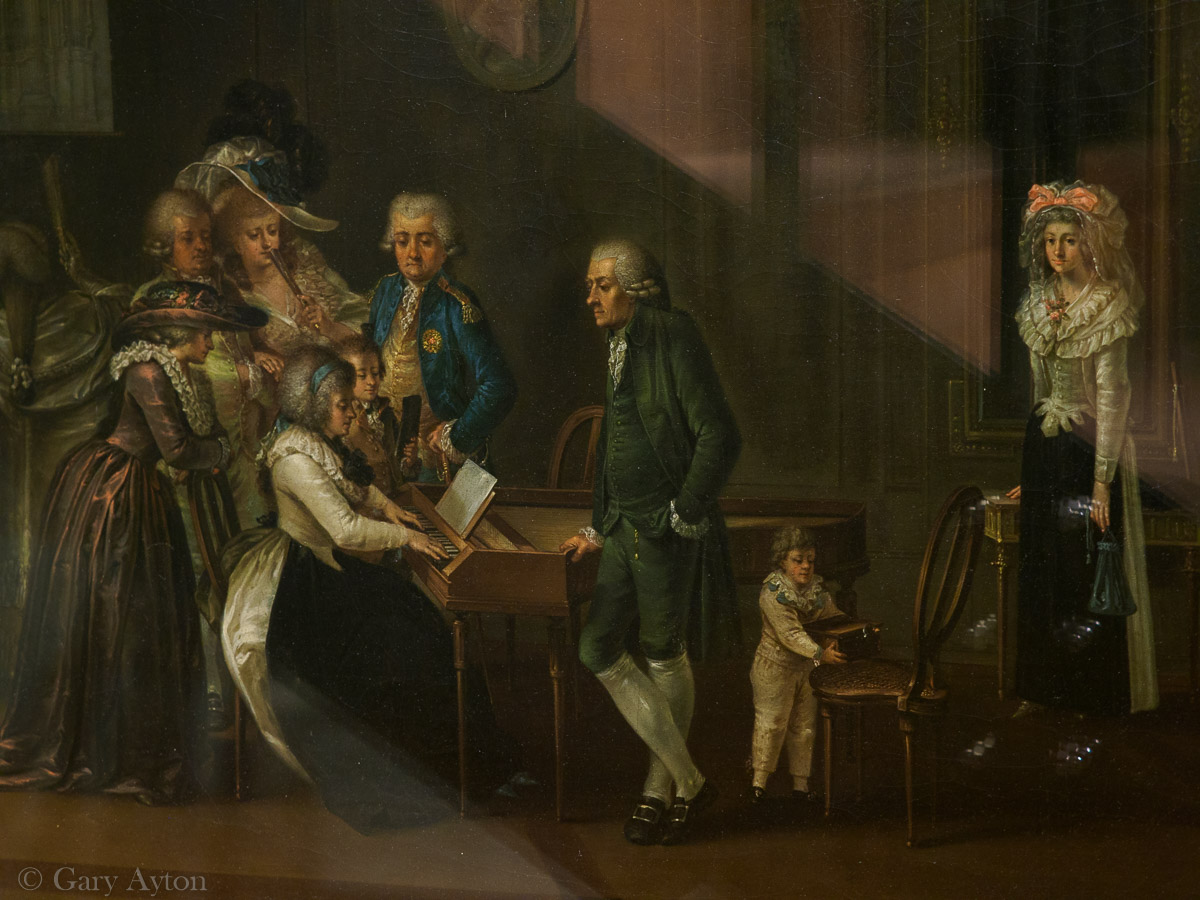 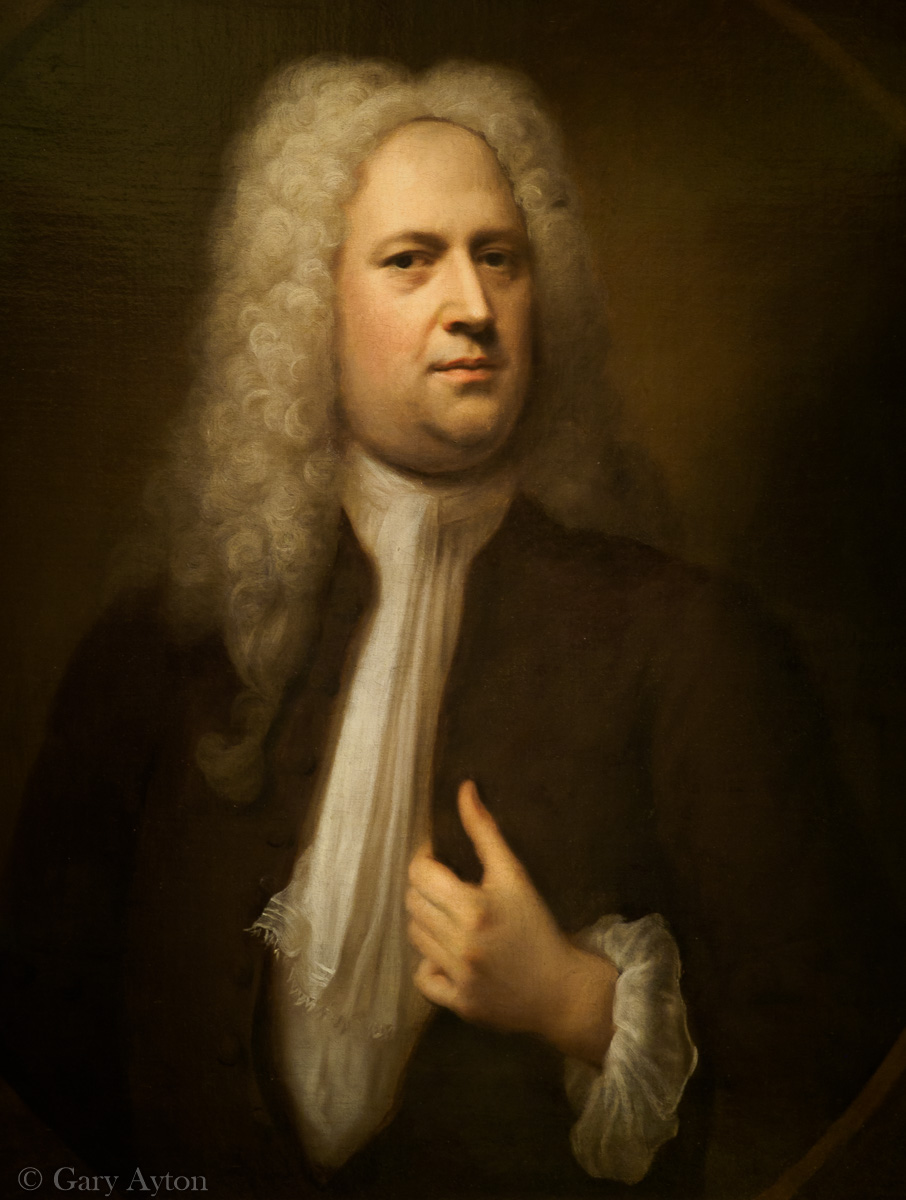 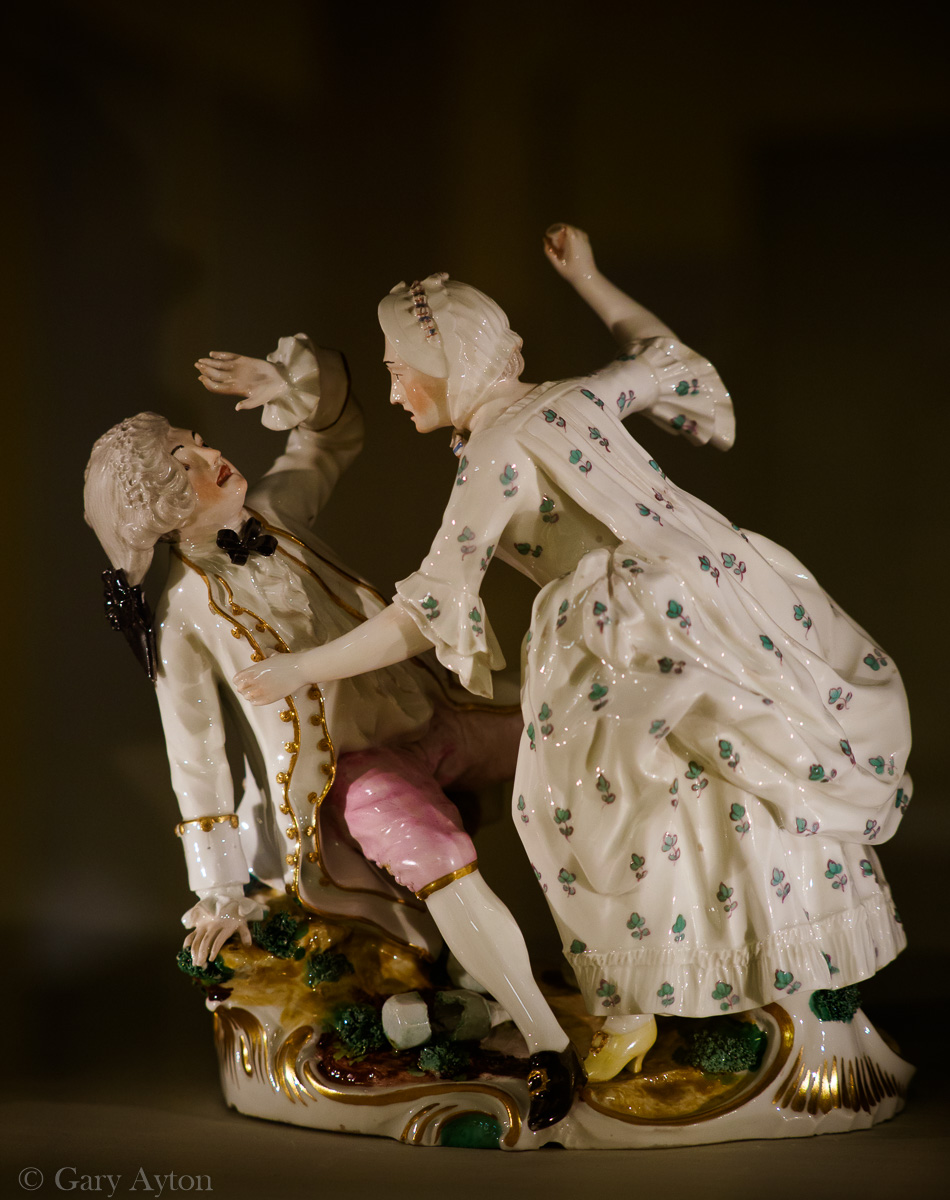 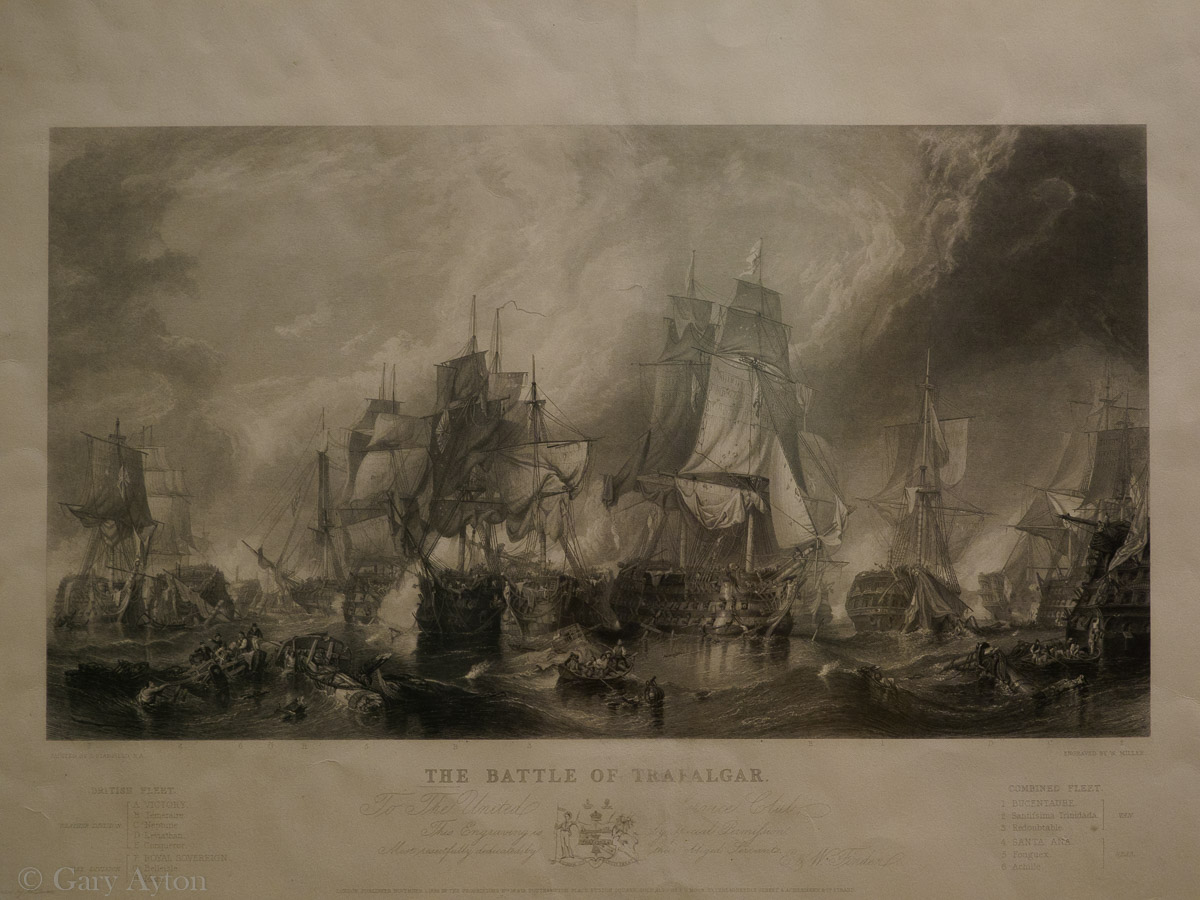 The morning after the Battle of Waterloo by John Heaviside Clark in 1816 who had created his sketches on site at the battle field which formed the basis for this haunting painting – but it seems we never learn from wars: 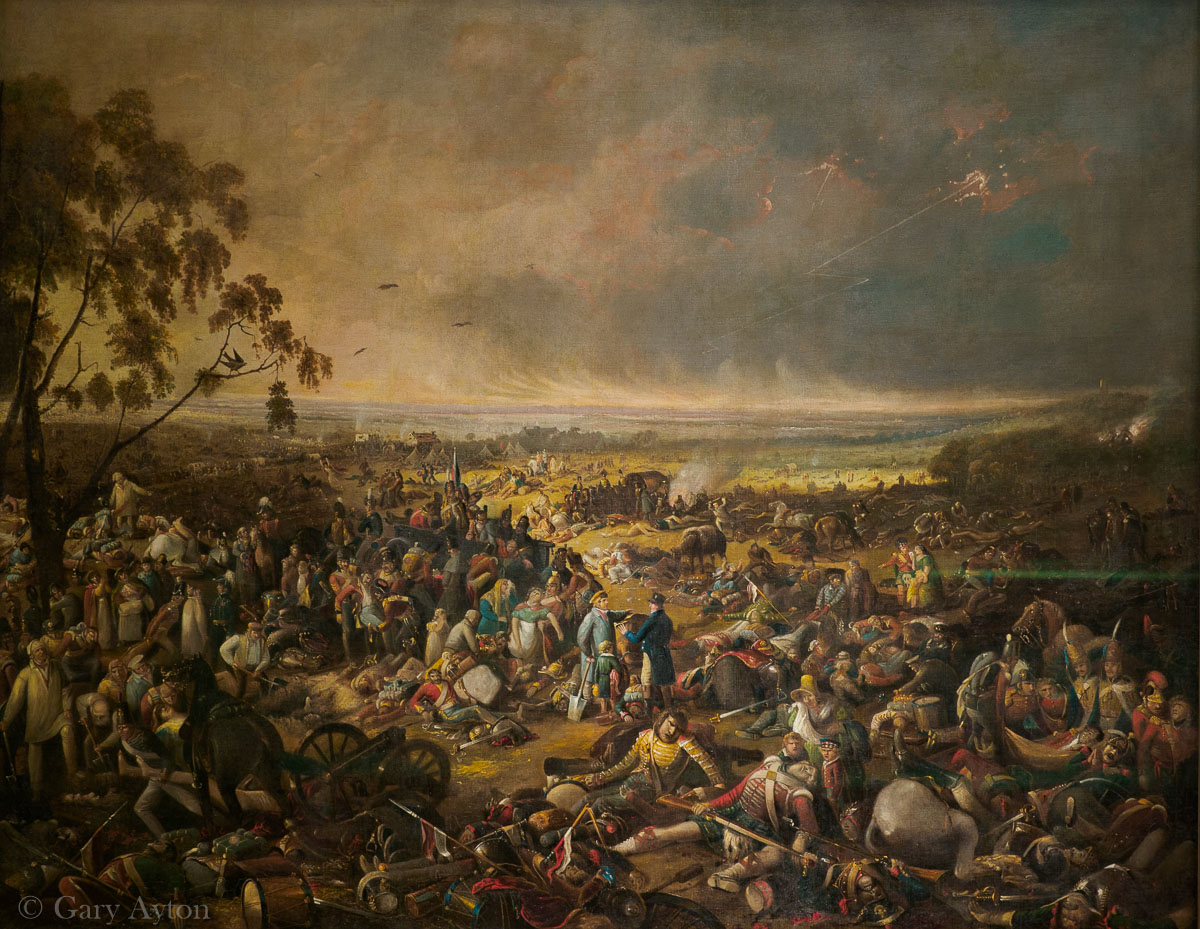 Ludwig Knaus’ Der Unzufriedene (The Malcontents or The Social Democrat), 1877 – shows a brooding visitor in an inn. On the wall is a handbill from the 1877 parliamentary elections. The newspapers are social democratic ones. 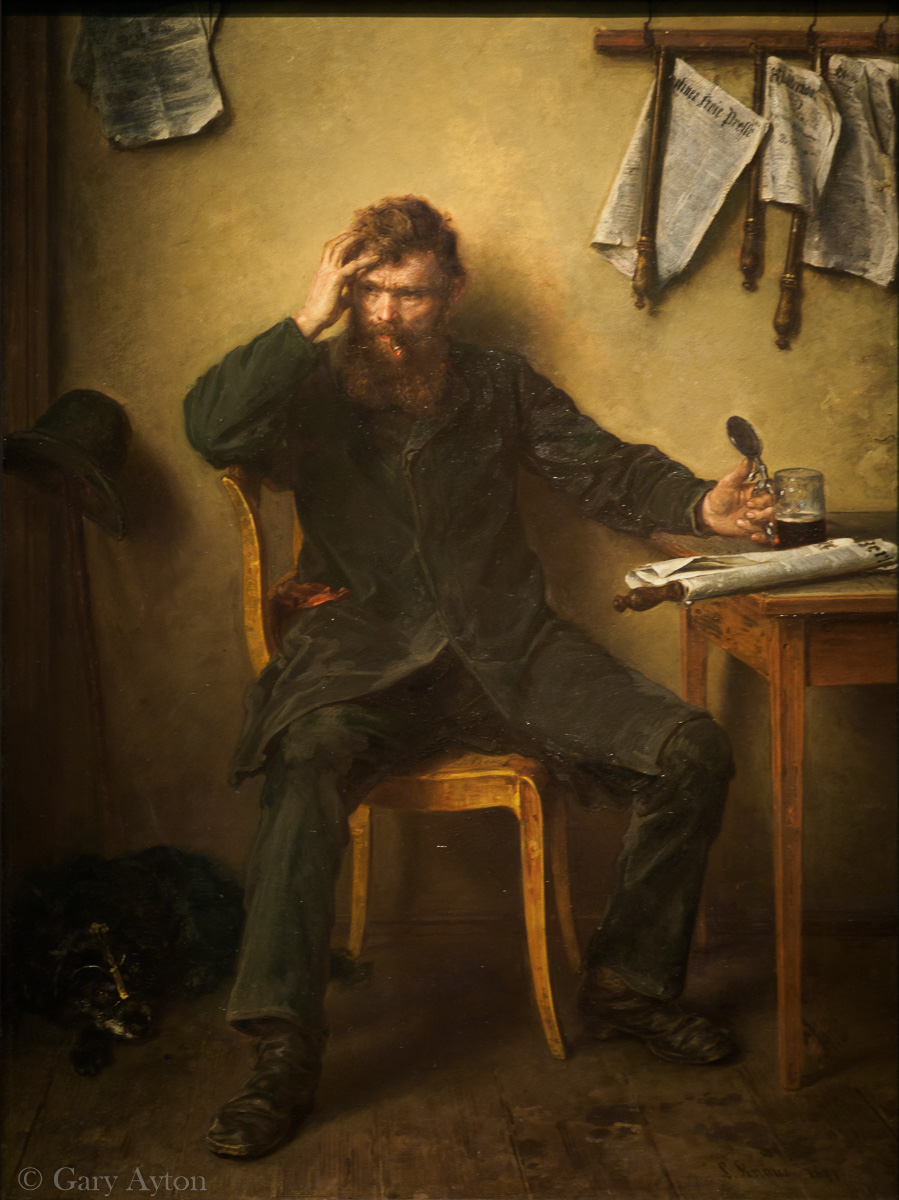 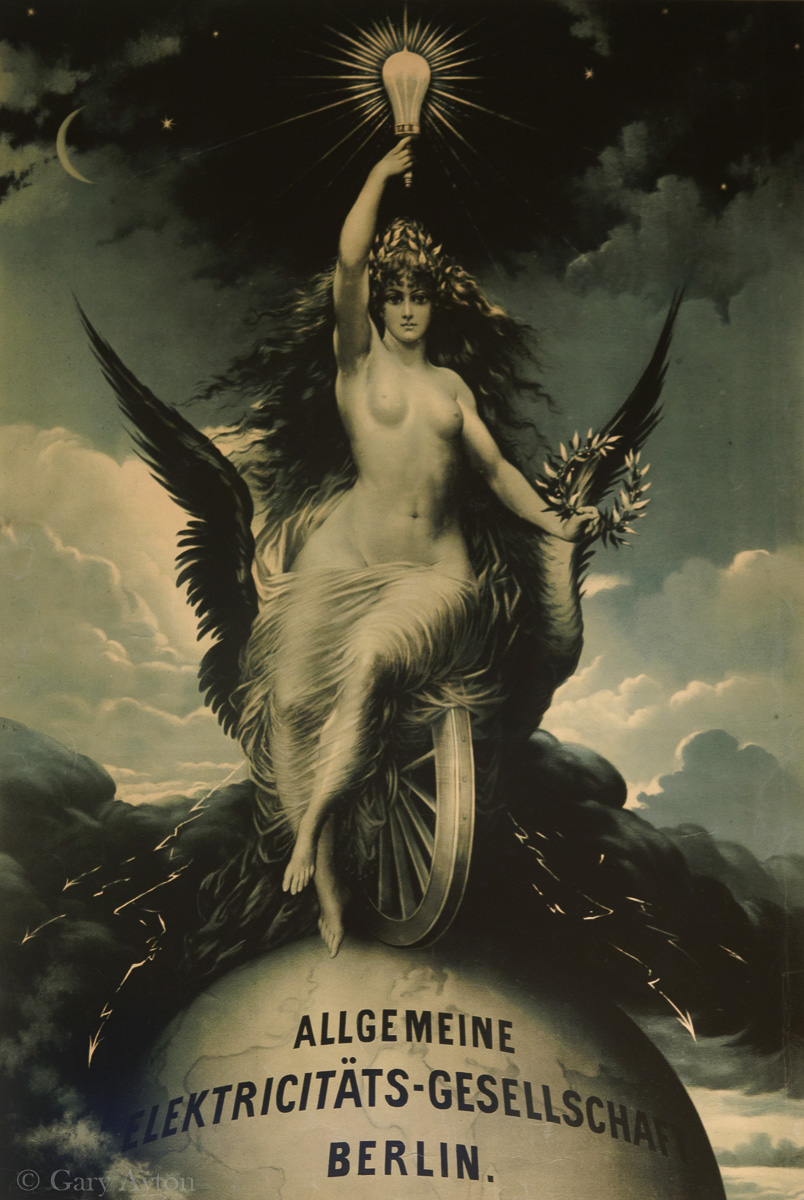 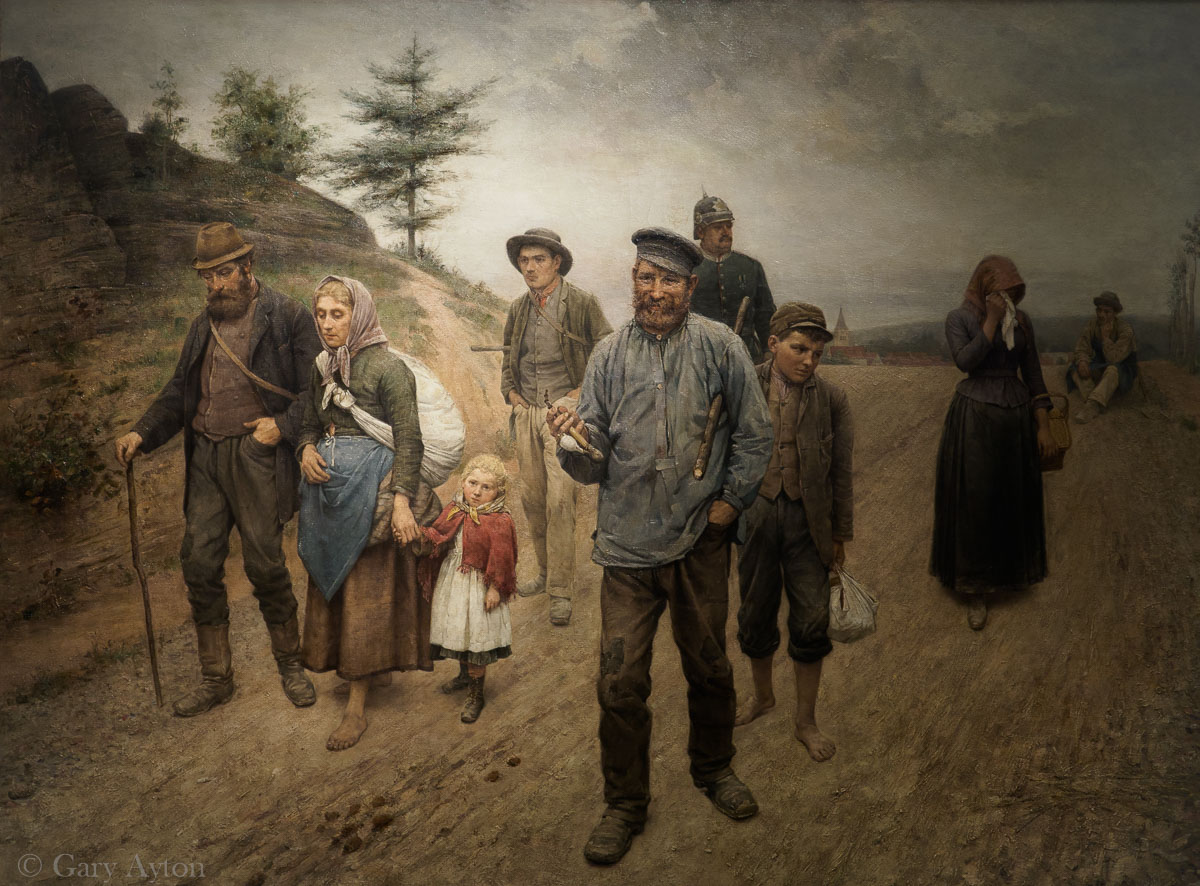 Germania, an image by Friedrich August von Kaulbach in 1914 which embodies Germany’s readiness to fight: 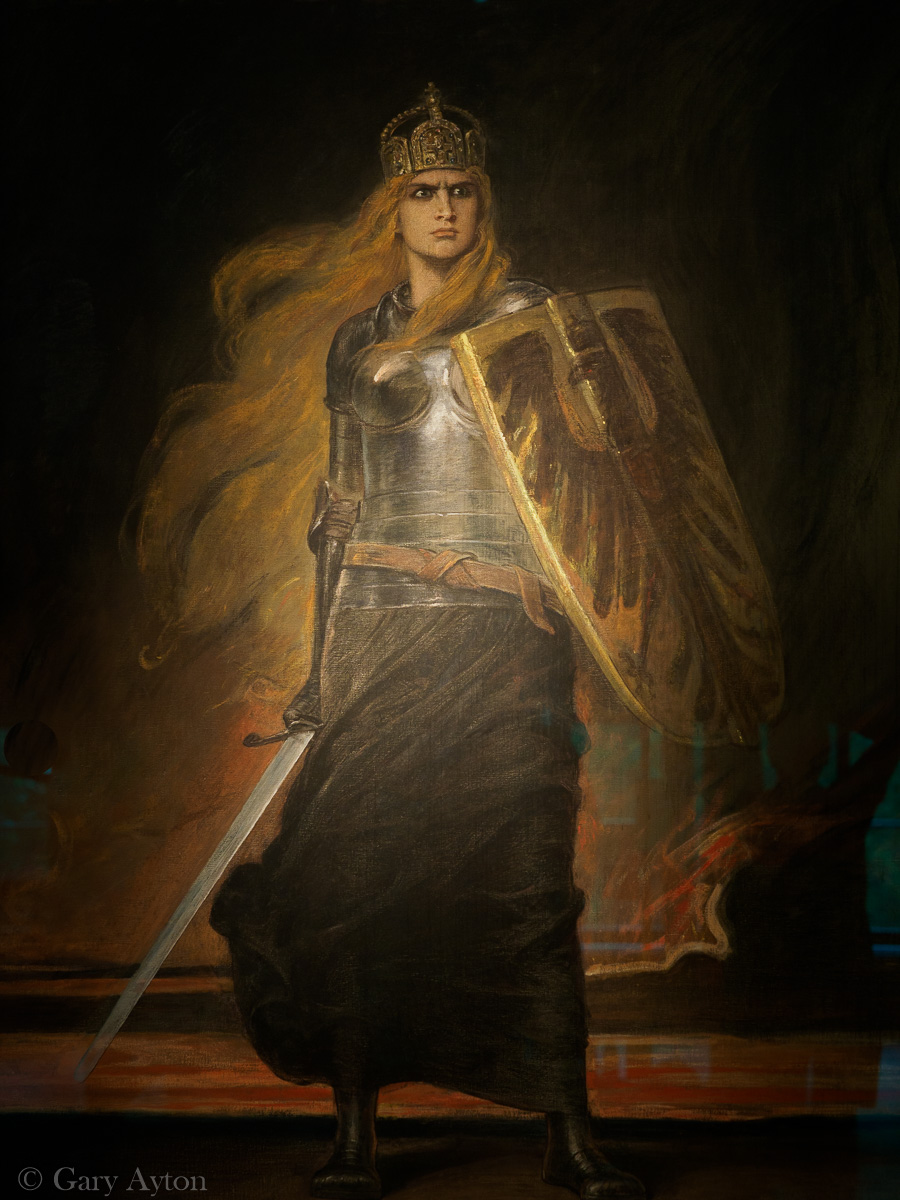