The Musee D’Orangerie is adjacent to the Louvre and is a wonderful art gallery mainly of late 19th century and early 20th century art works, but in particular, Claude Monet’s water lily series.

Here are some of Claude Monet’s famous water lily paintings: 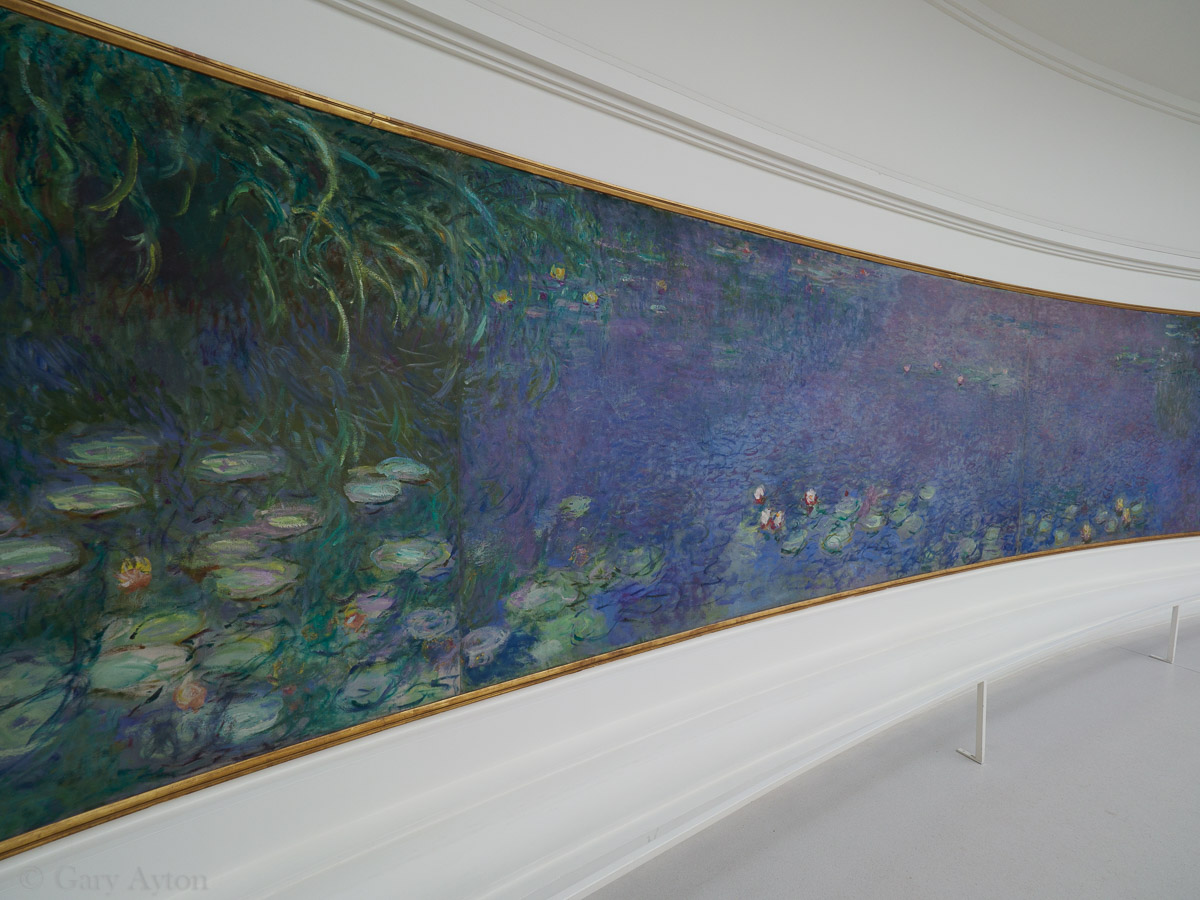 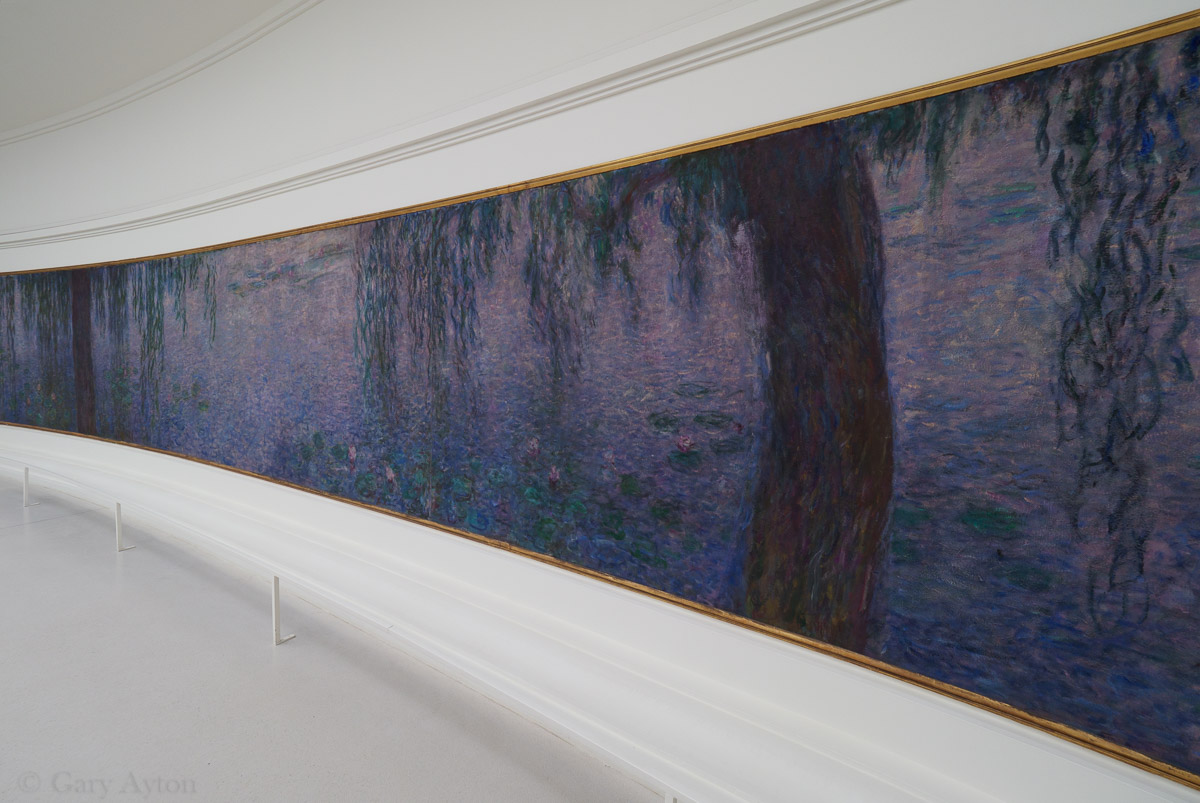 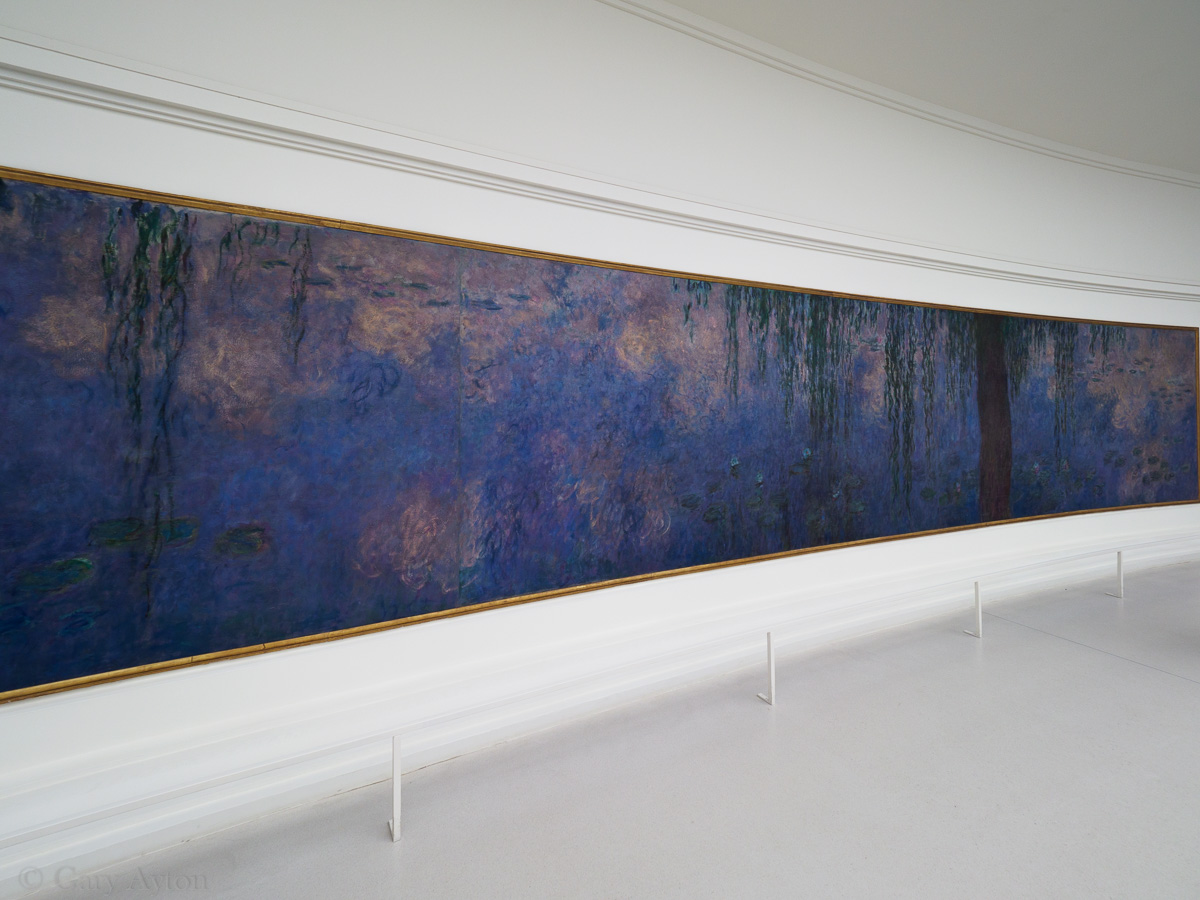 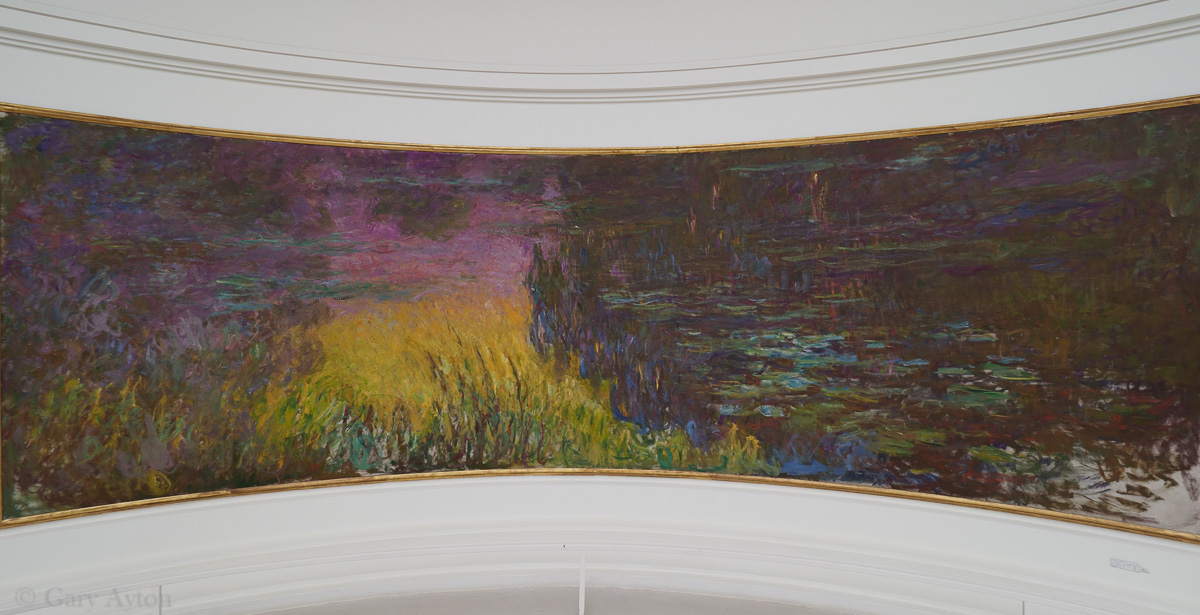 Despite their dominance in the gallery, there is far more to see such as these: 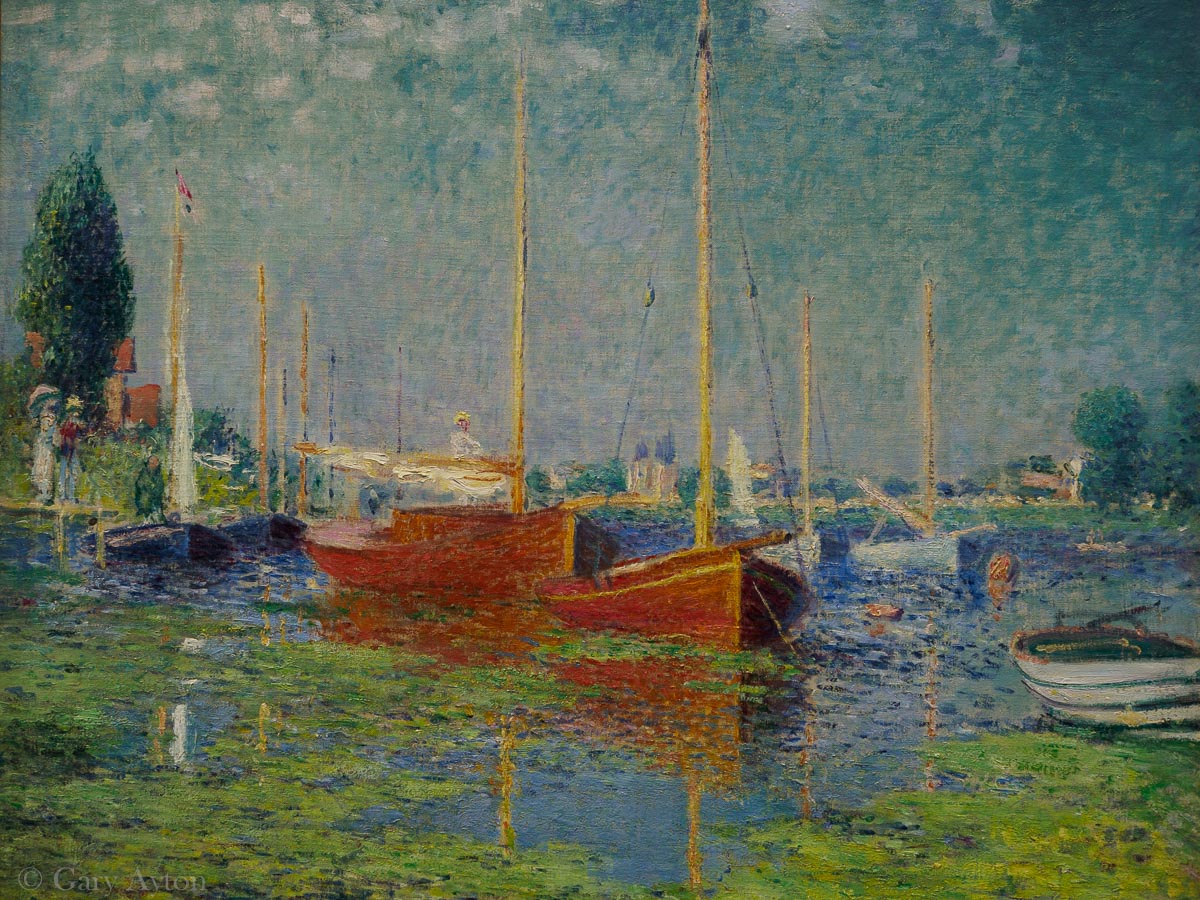 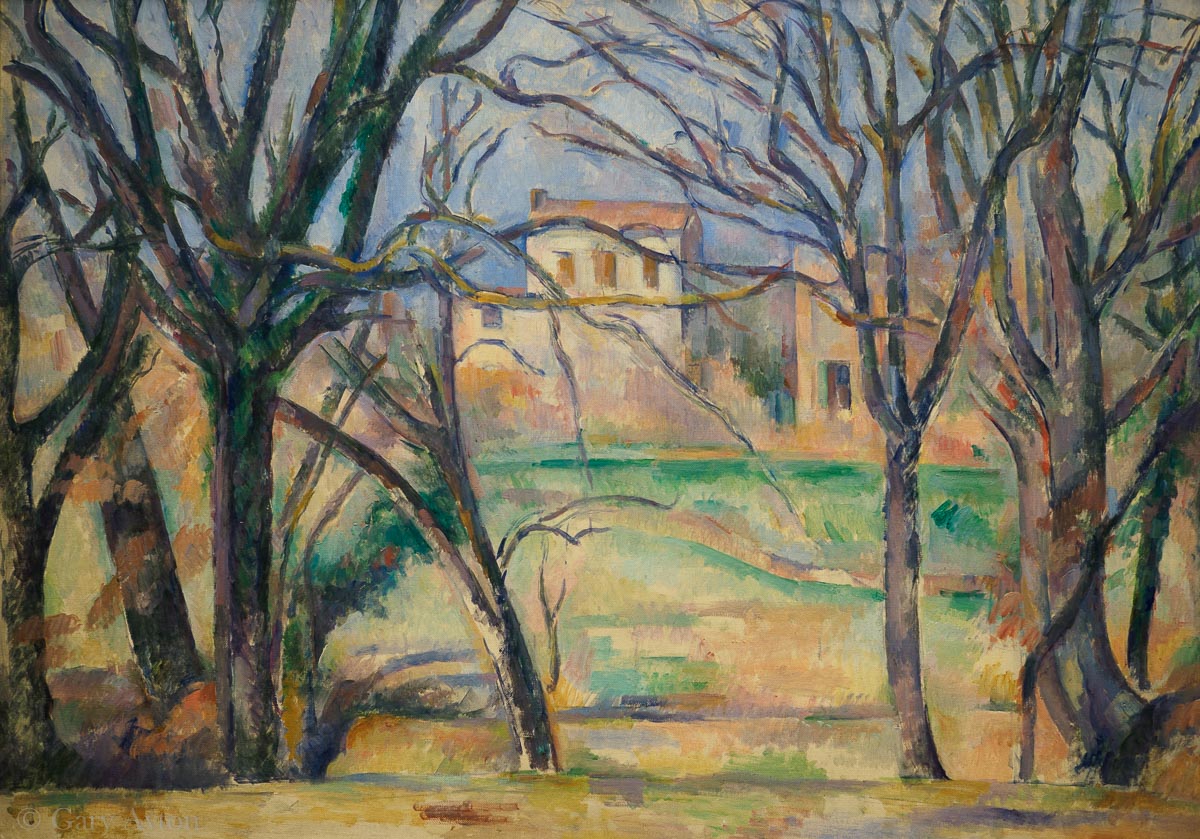 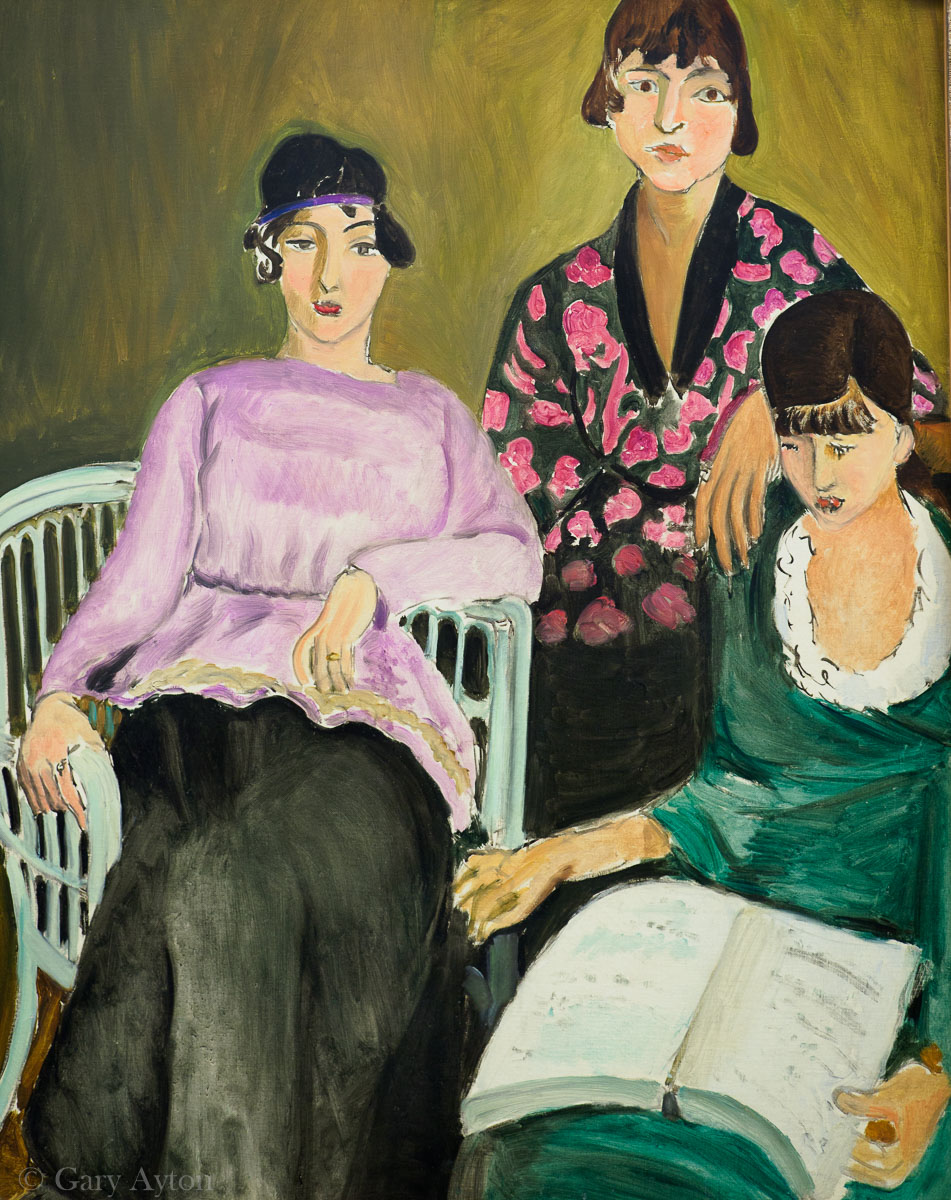 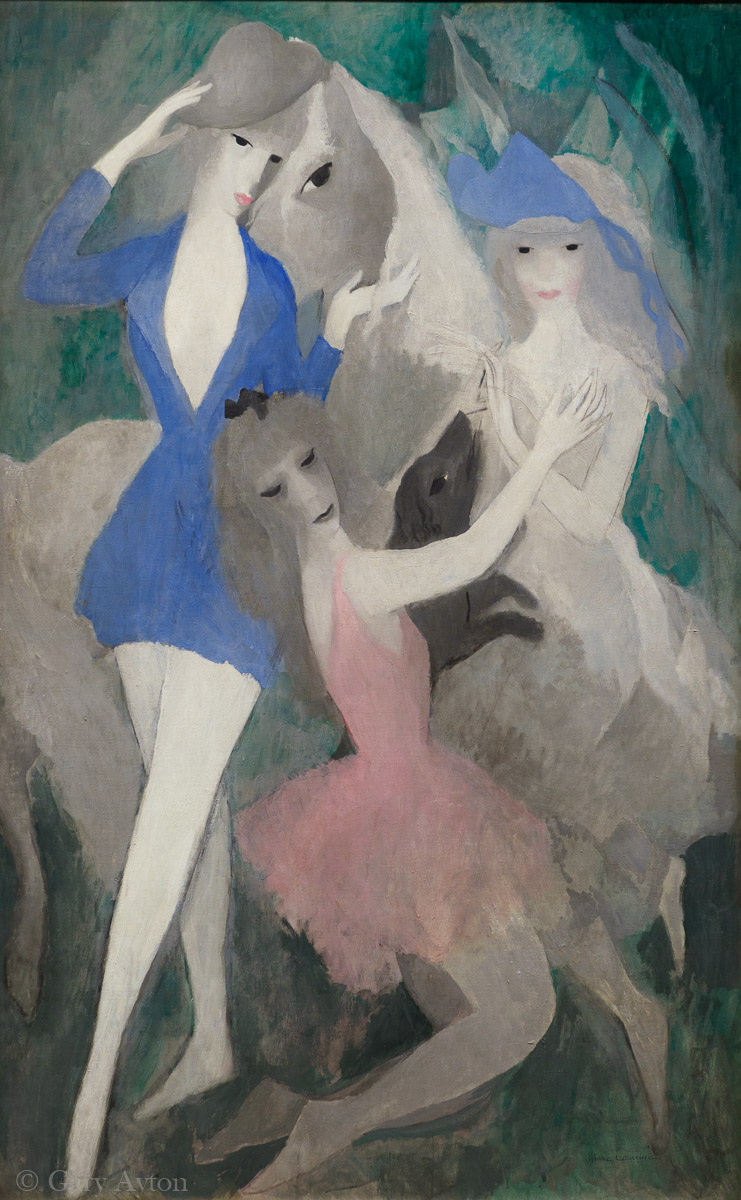 The unmistakable style of Amedeo Modigliani and in this case, Femme au ruban de velours 1915: 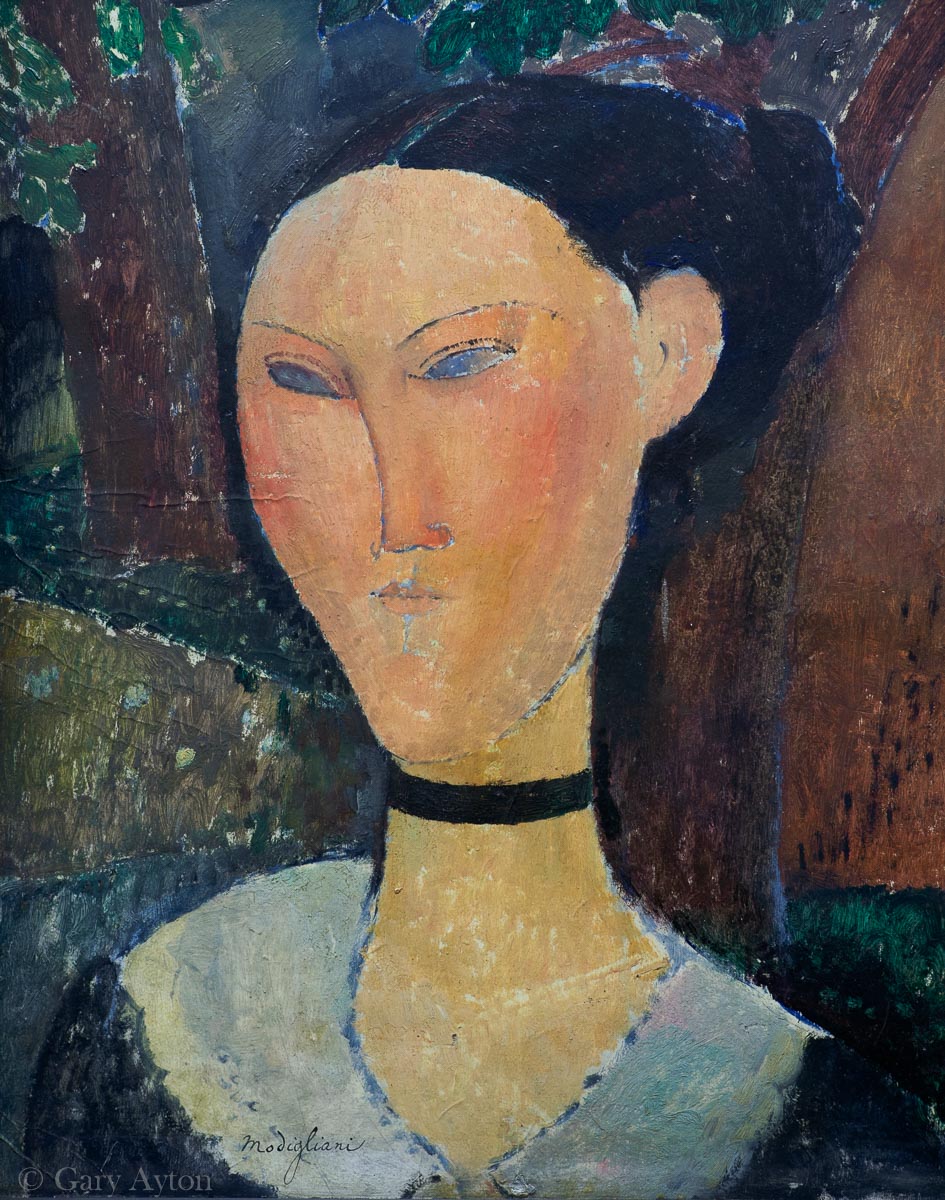 Maurice Utrillo (1883-1955), who even in his early life was plagued with mental illness, was essentially raised by his grandmother, and was the son of an 18 yr old artist’s model with speculation that his father may have been Renoir or one of the other artists she had modeled for. He was born in Montmartre and like many artists, lived a very bohemian life style. His mental illness was exacerbated by alcoholism and he spent some time in mental asylums.

I am guessing these ladies walking with a painter made Maurice Utrillo’s world go round after the war ended – La Maison Bernot 1924 – the bell tower of the Sacré Coeur basilica which was completed in 1912 was cropped when I took the photo and is not shown: 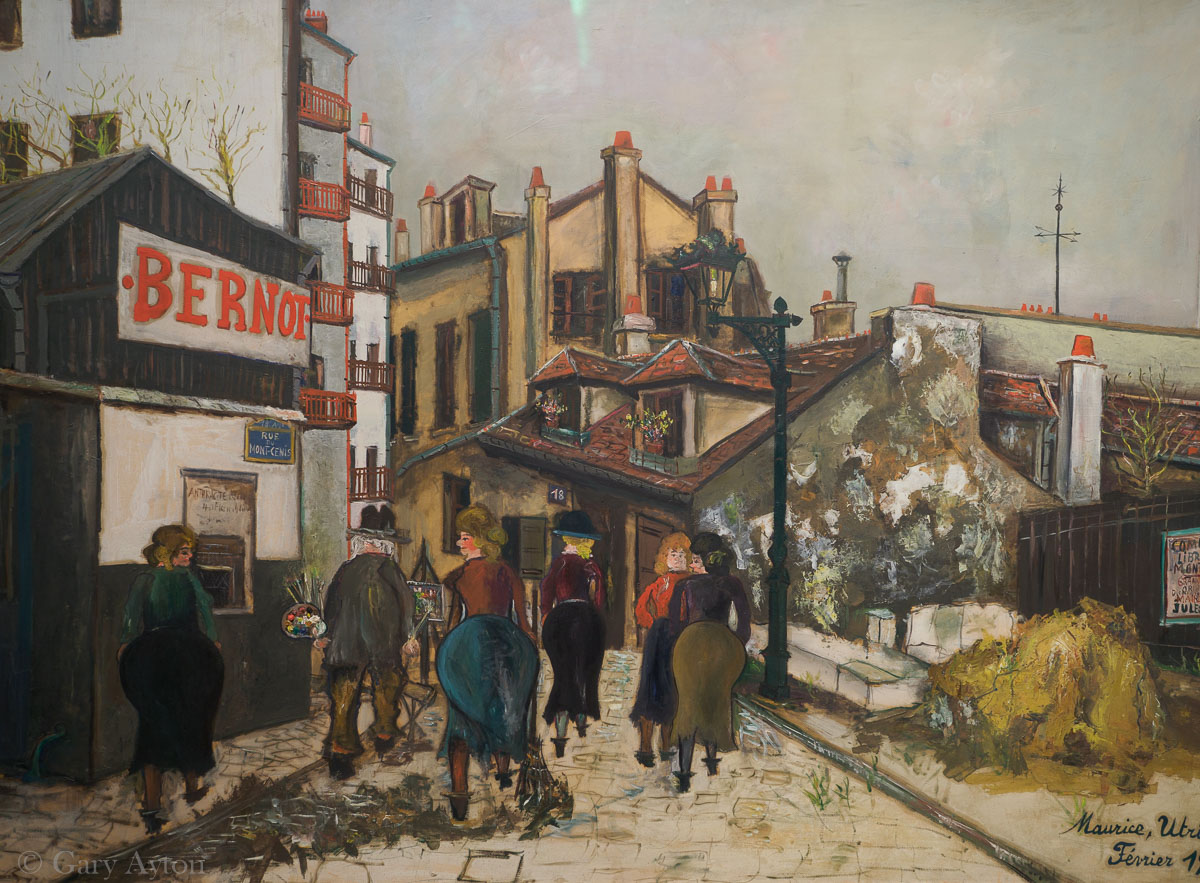 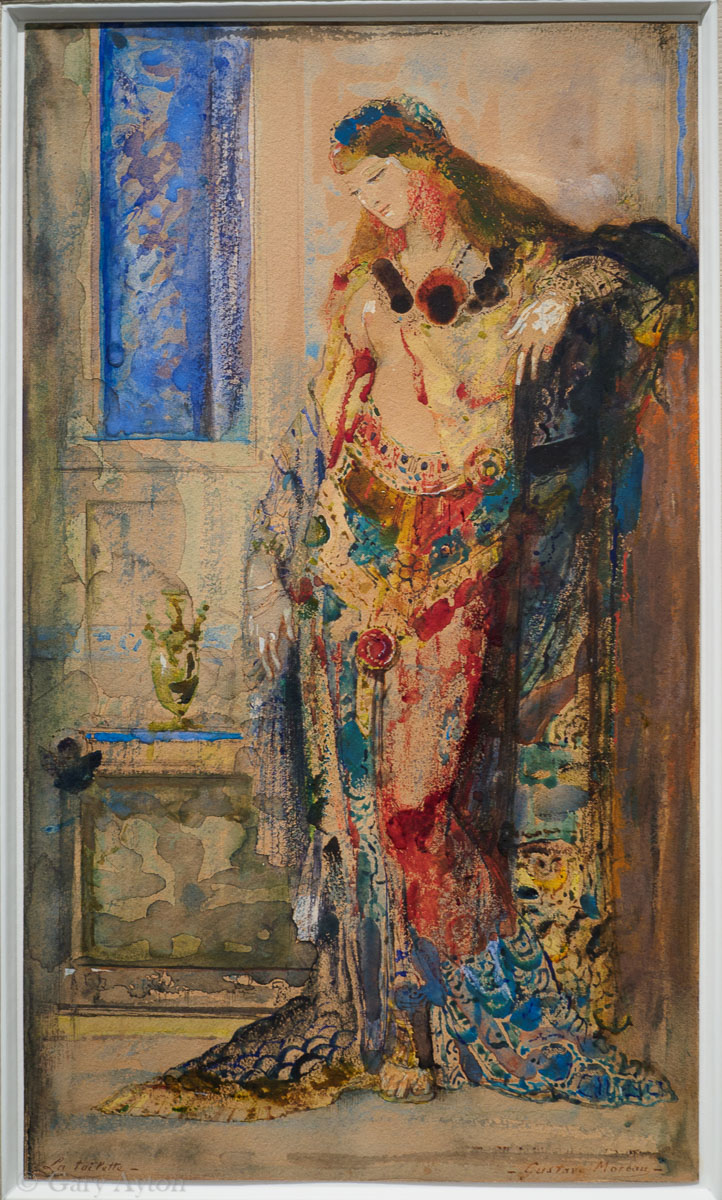 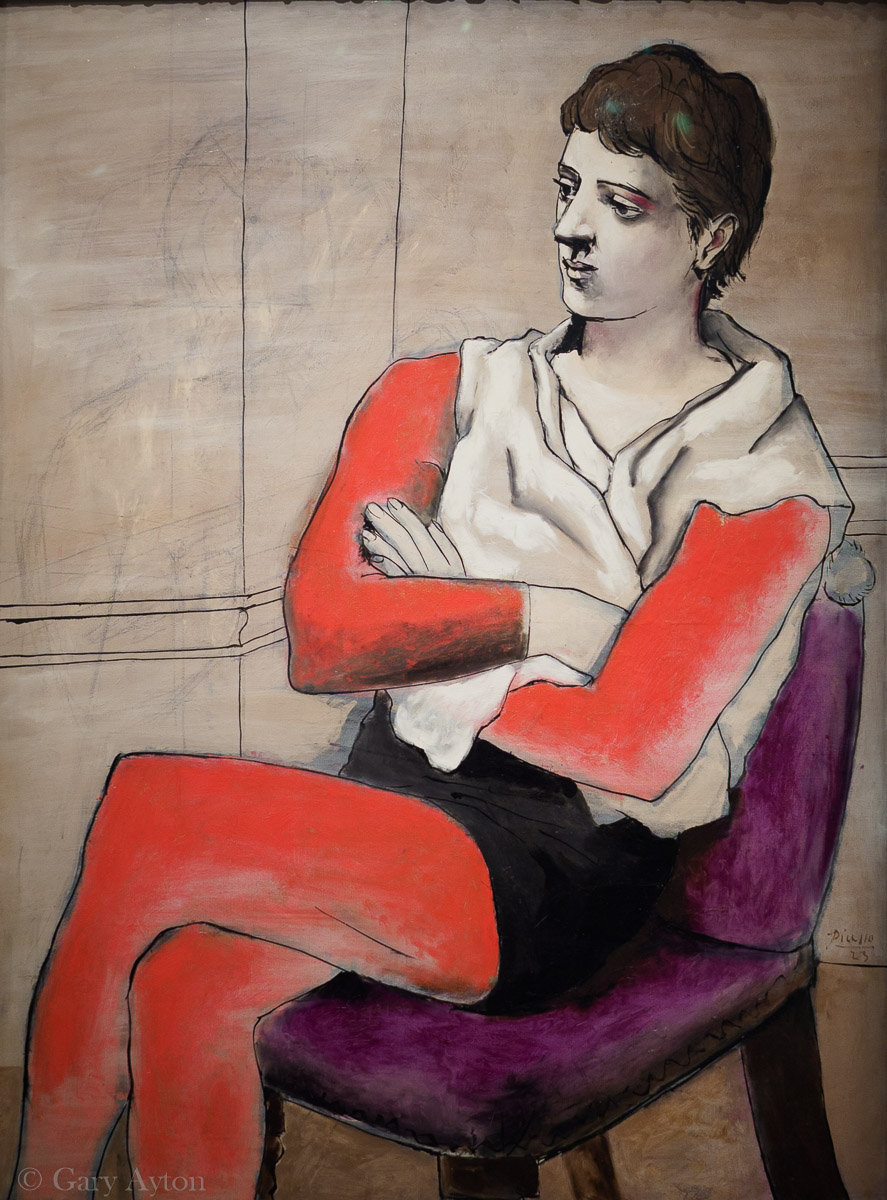 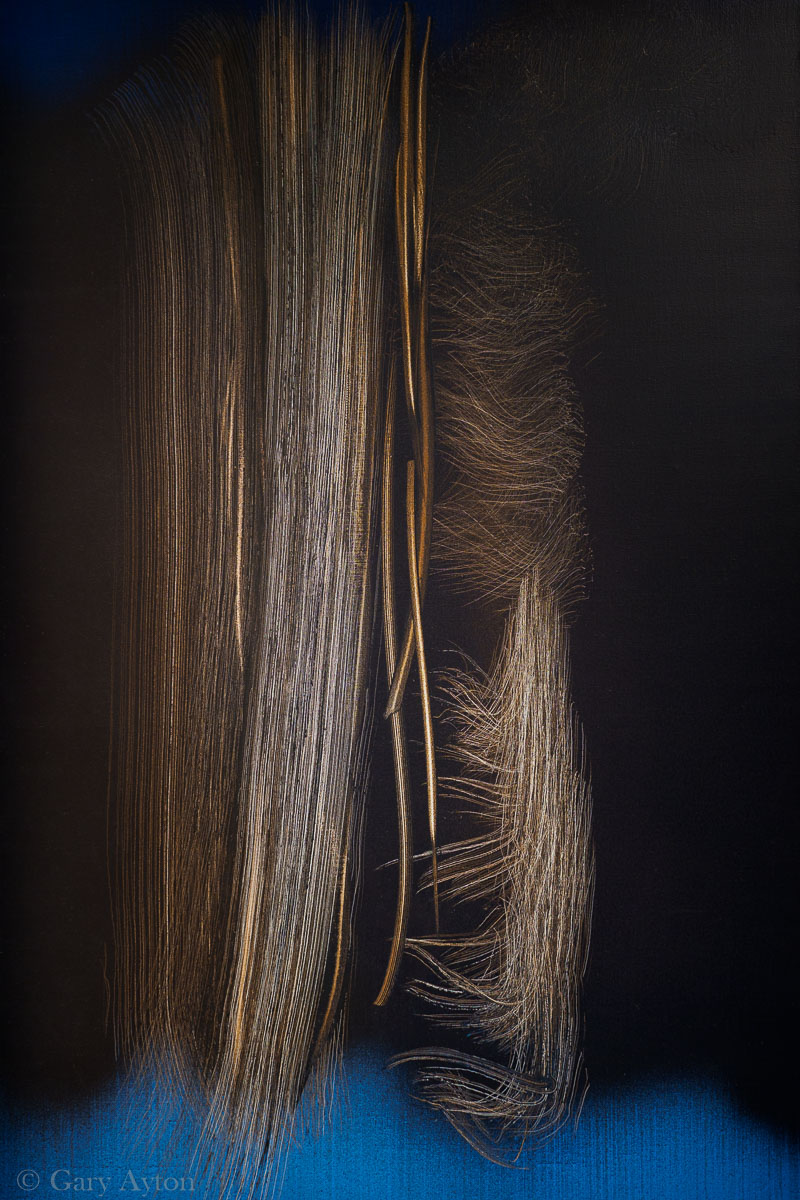