The Musee D’Orsay has to be one of my favorite art galleries with its art works primarily from the late 19th century and early 20th century, dominated by beautiful sculptures, and paintings from the Romanticism, Pre-Raphaelite, Symbolist and French Impressionism movements to name a few, and set in the wonderfully transformed train station.

It does have a rather strange lack of toilets though, and the only one I found had a long line of ladies queued up and forced to stand outside the open door of the men’s room with full view of the line of urinals – well when in Paris, you just have to not worry about these things – although I suspect it was more awkward for the ladies who are not used to such experiences!

But let’s go onto some of my favorite artworks – although the gallery boasts an incredible range of beautiful nudes which I will limit here to ensure viewing is not an issue in workplaces.

I had to adjust the lights a bit for this one 🙂 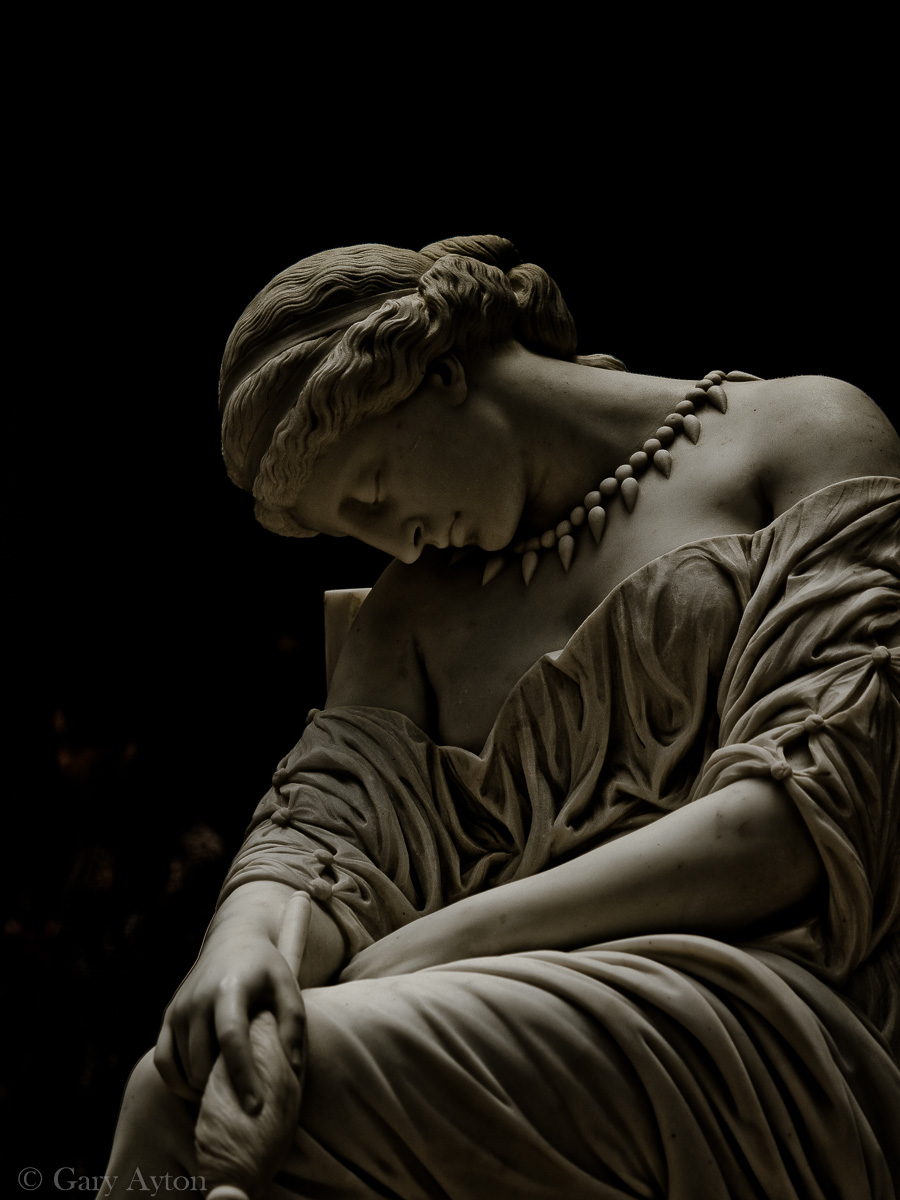 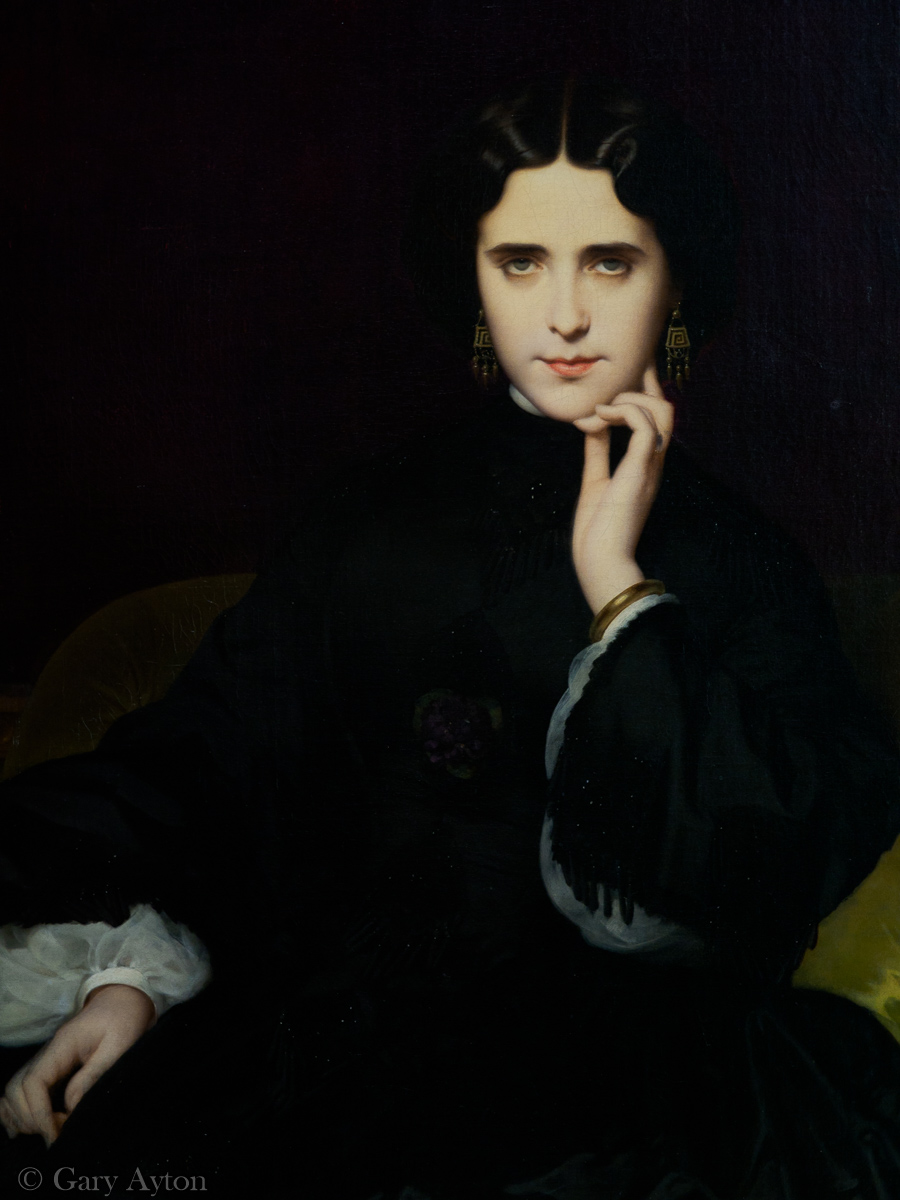 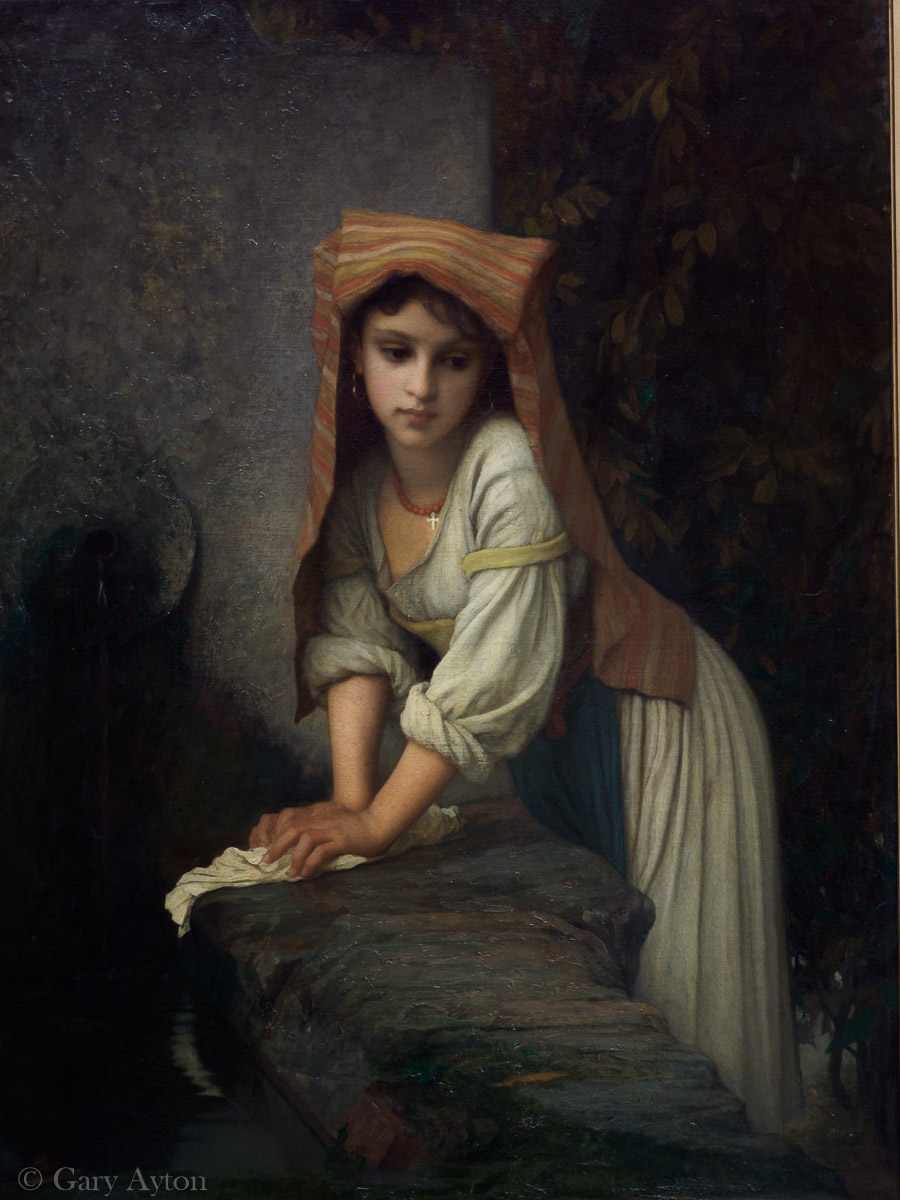 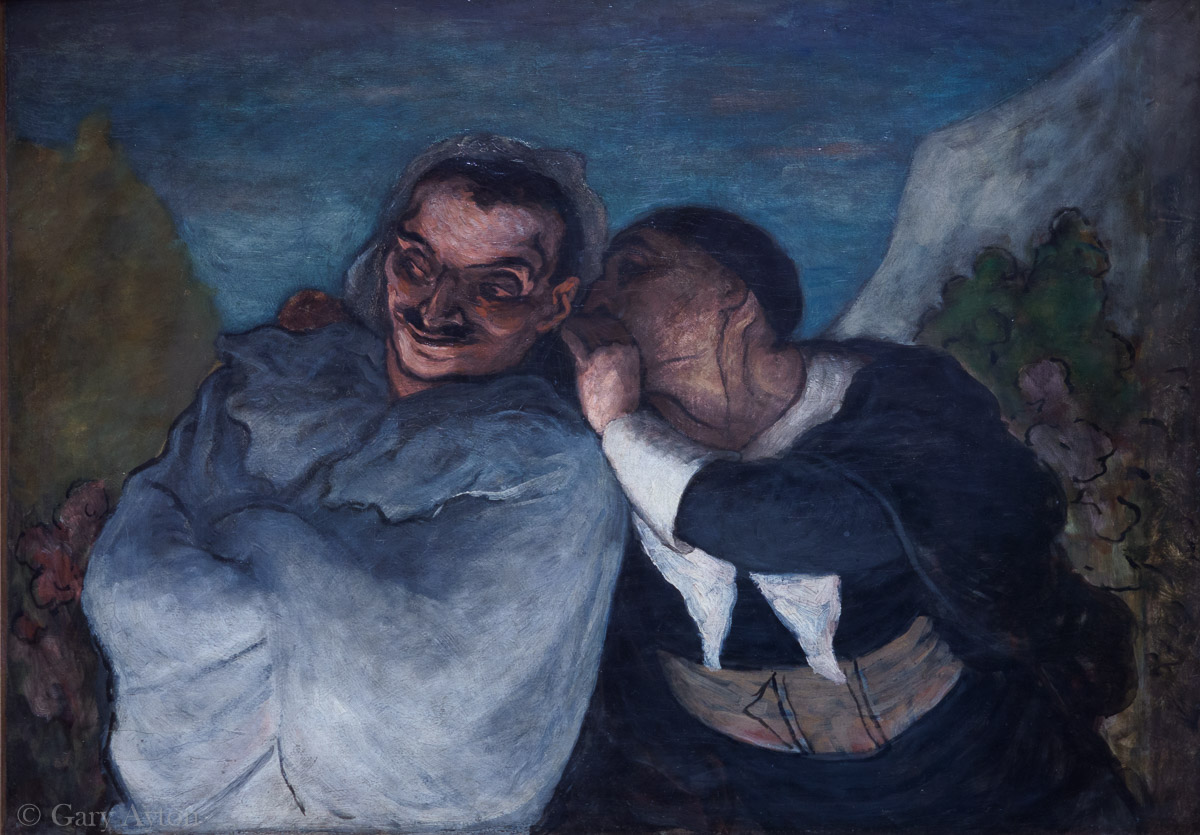 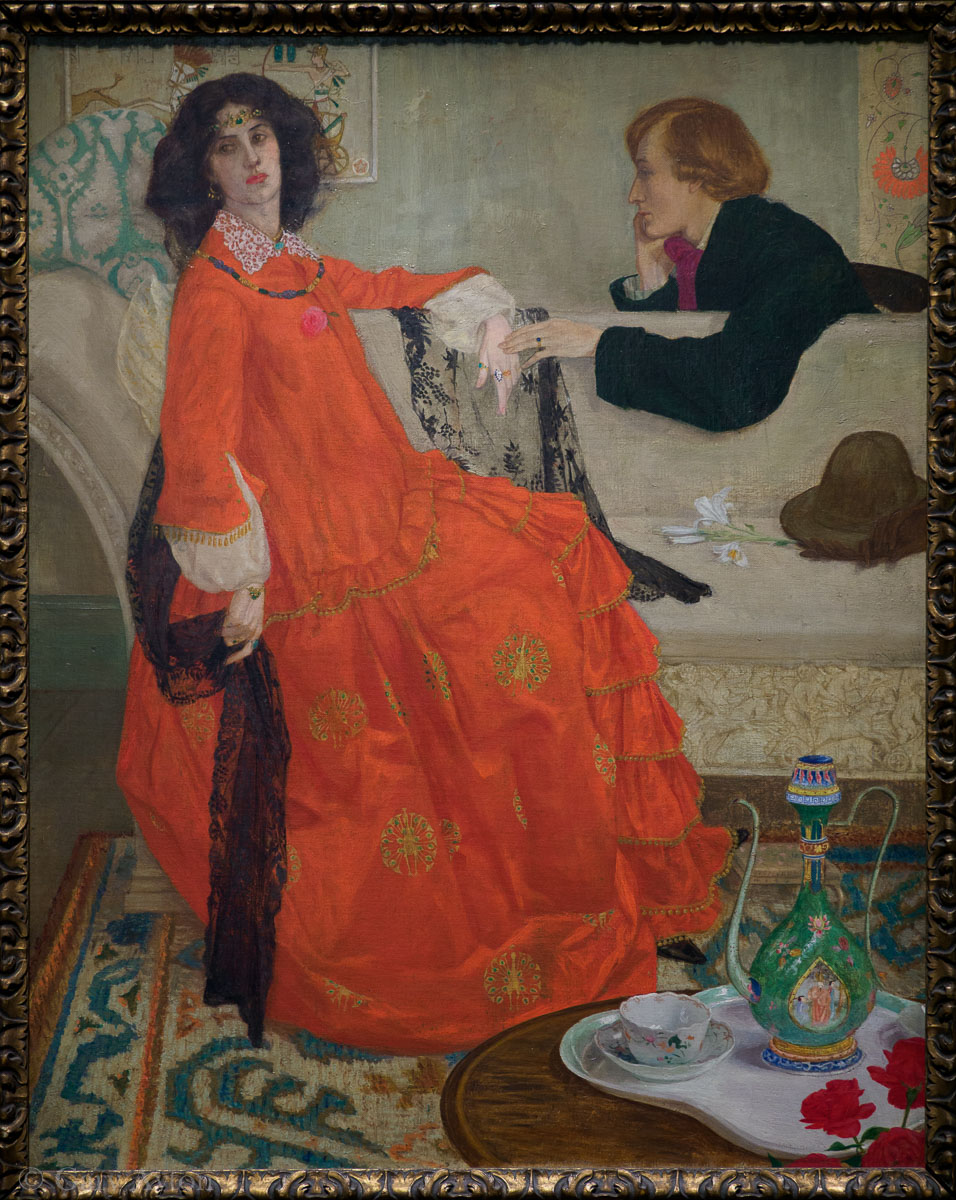 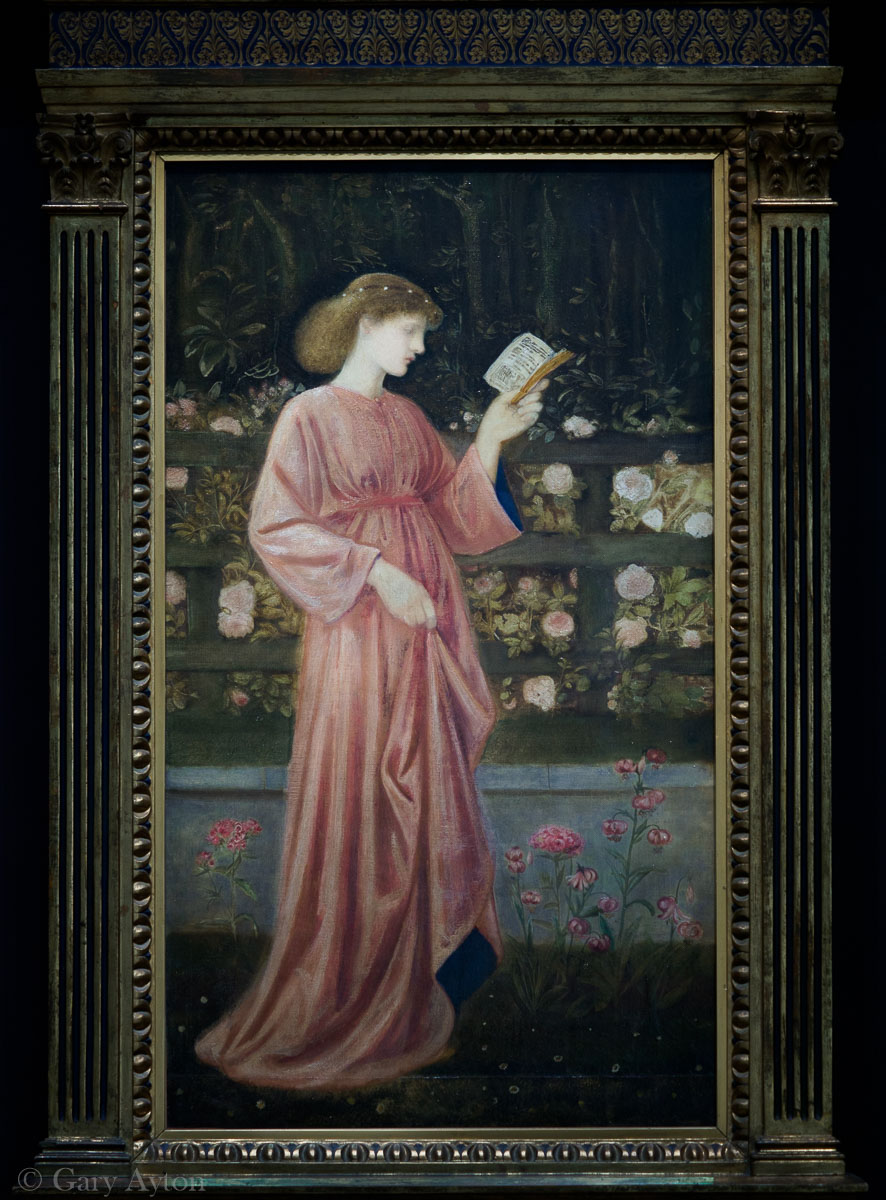 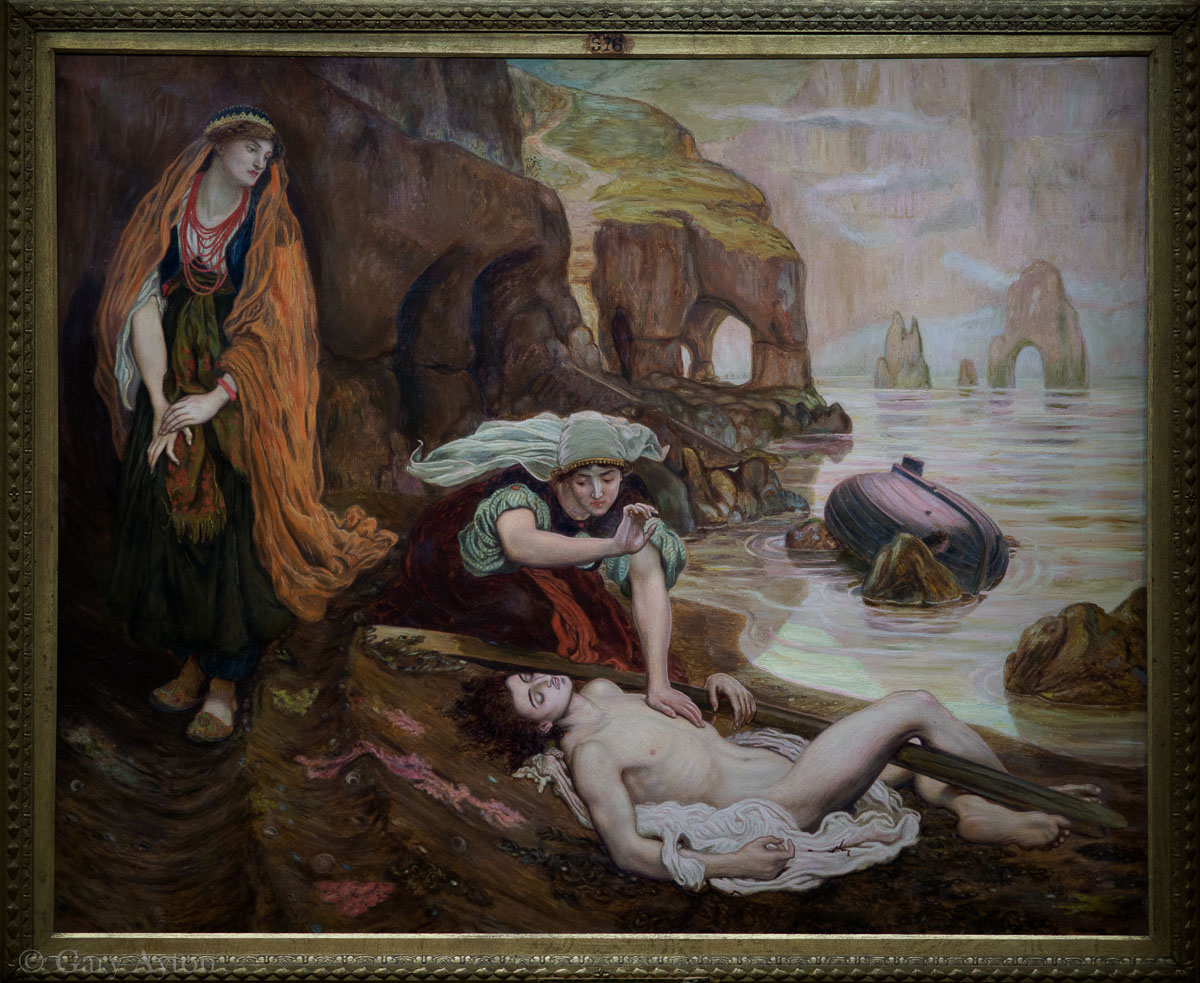 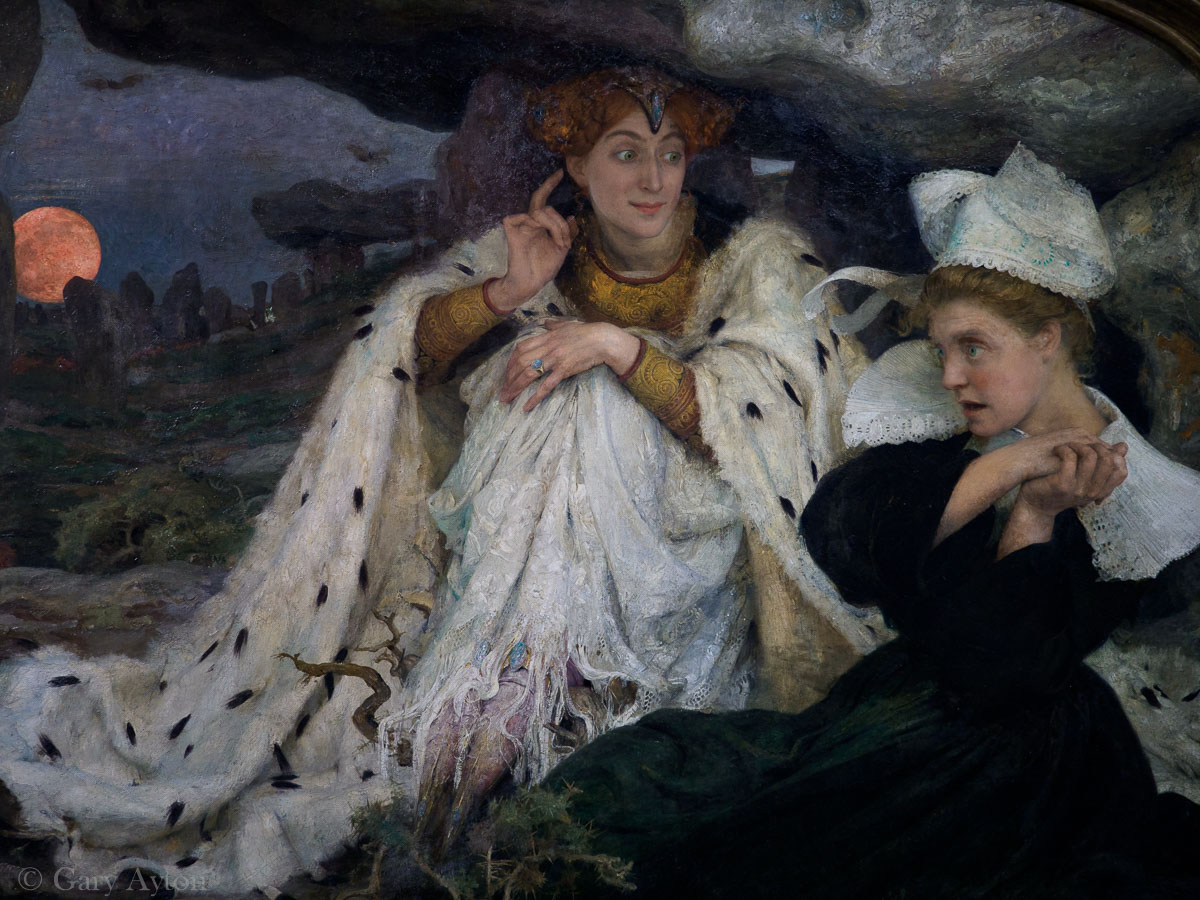 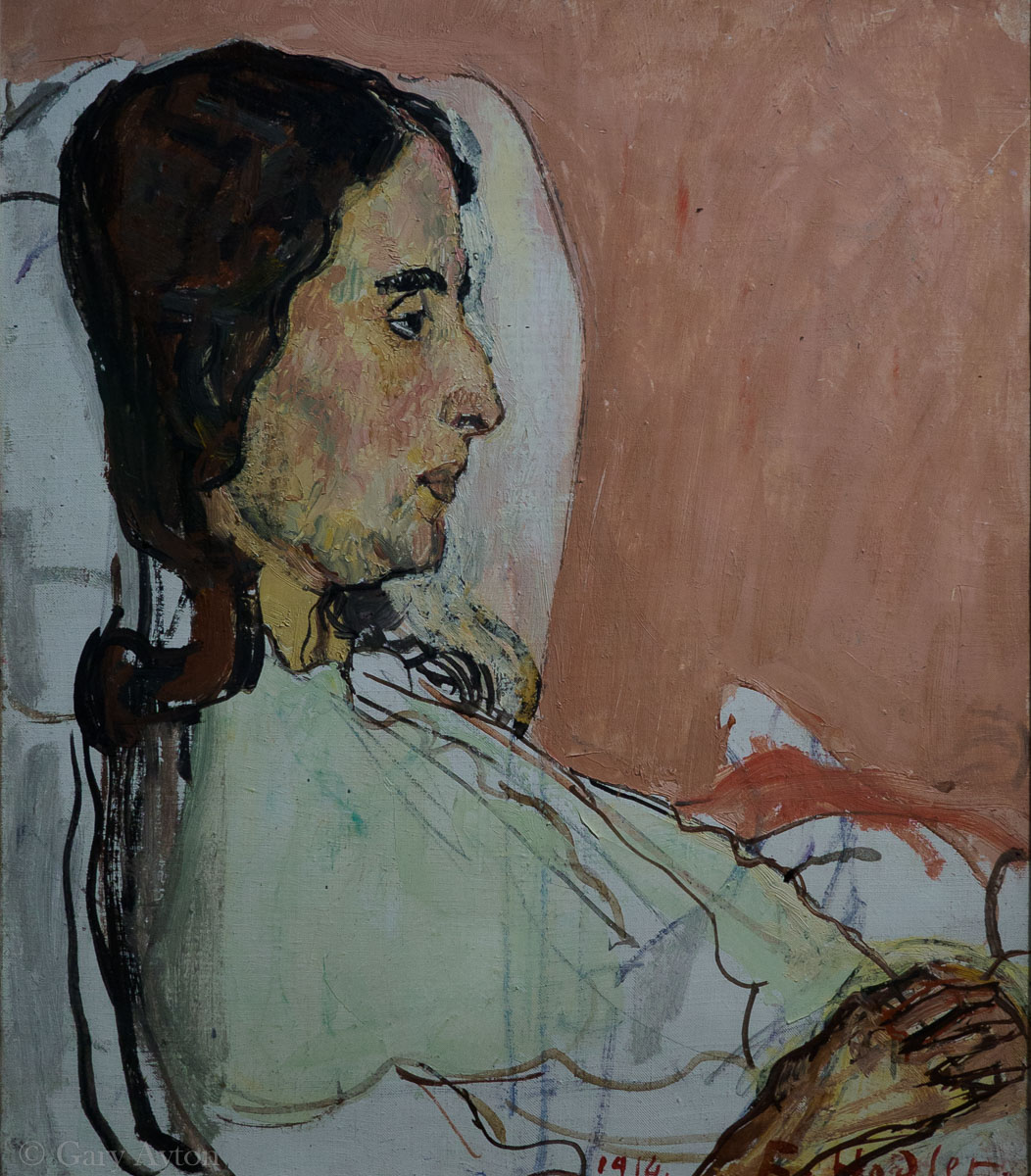 Gustave Moreau Orphée 1865 (Moreau continues the myth of Orpheus, with the vision of a girl dressed in Oriental finery rescuing the poet’s head which rests on his lyre, and the girl is gazing at him with a melancholy air. The diagonal compositions suggests a playing card, in which the musicians in the top left corner are balanced by the turtles, lower right, whose carapace, according to the myth, was used to make the first lyre – Moreau counts as a decisive figure in the Symbolist movement): 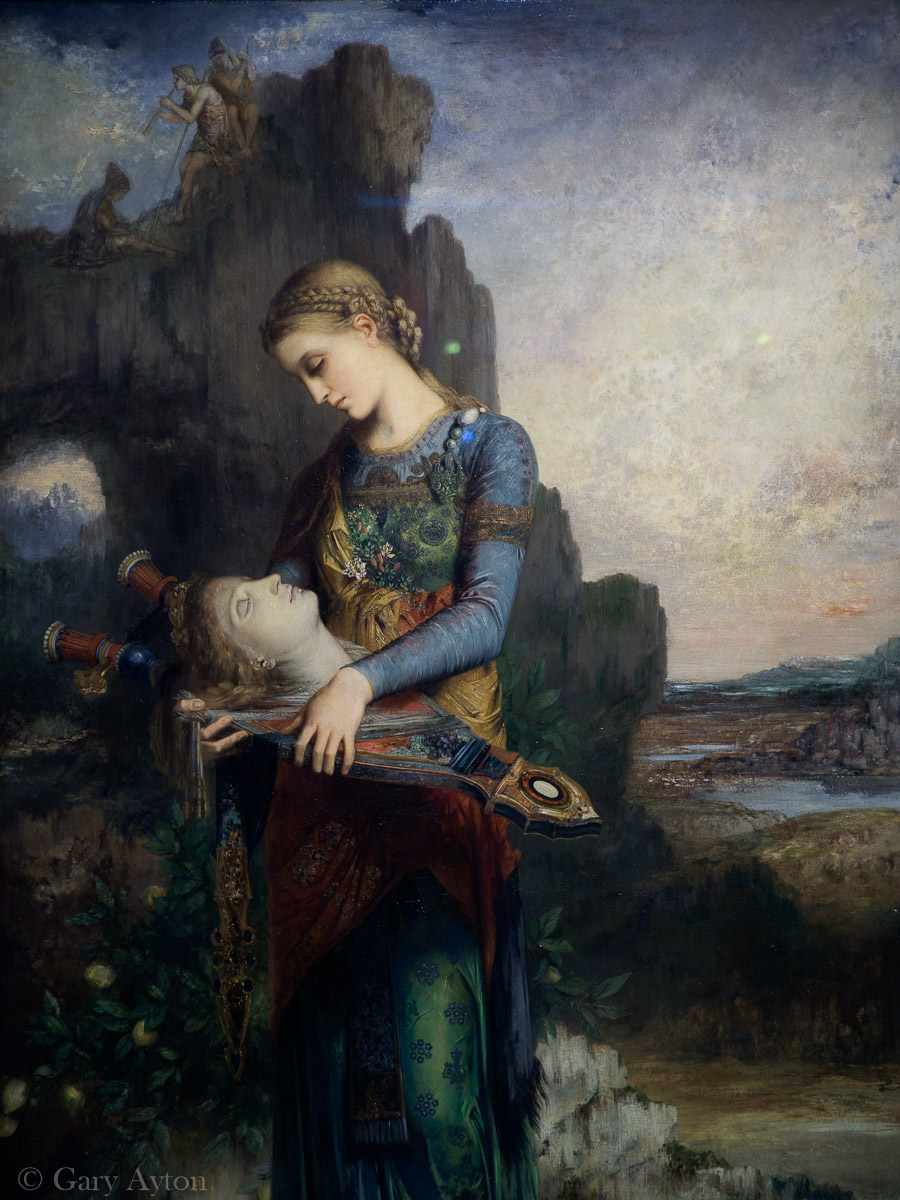 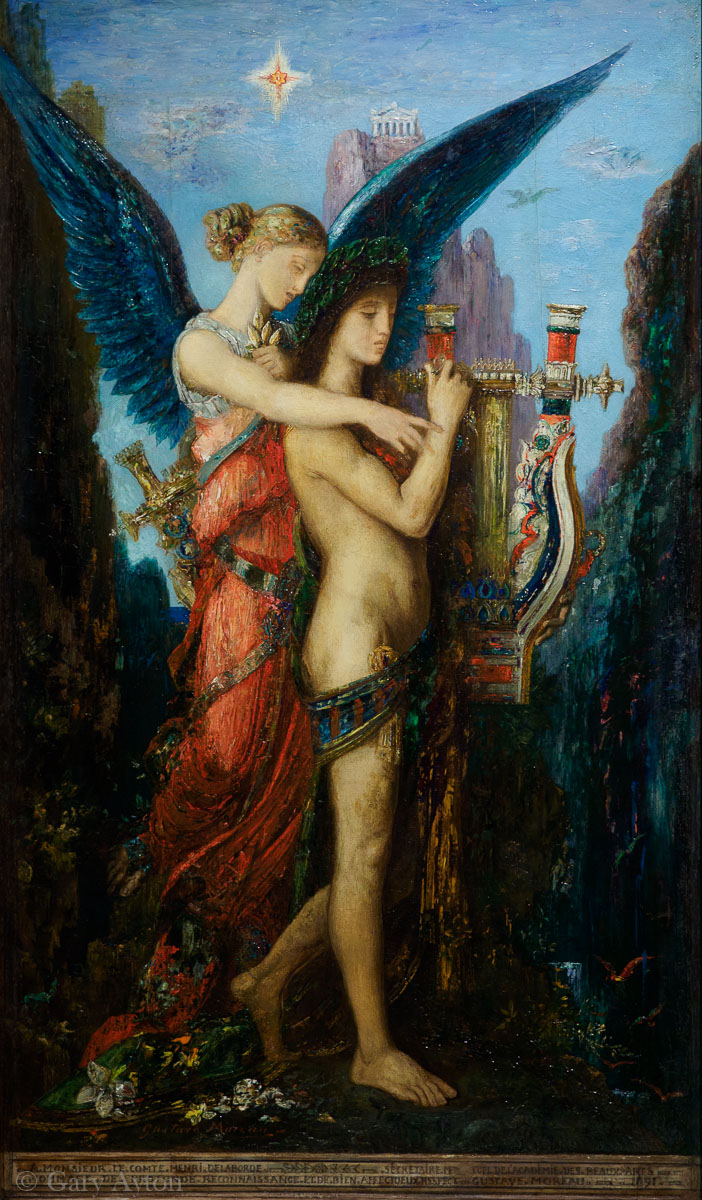 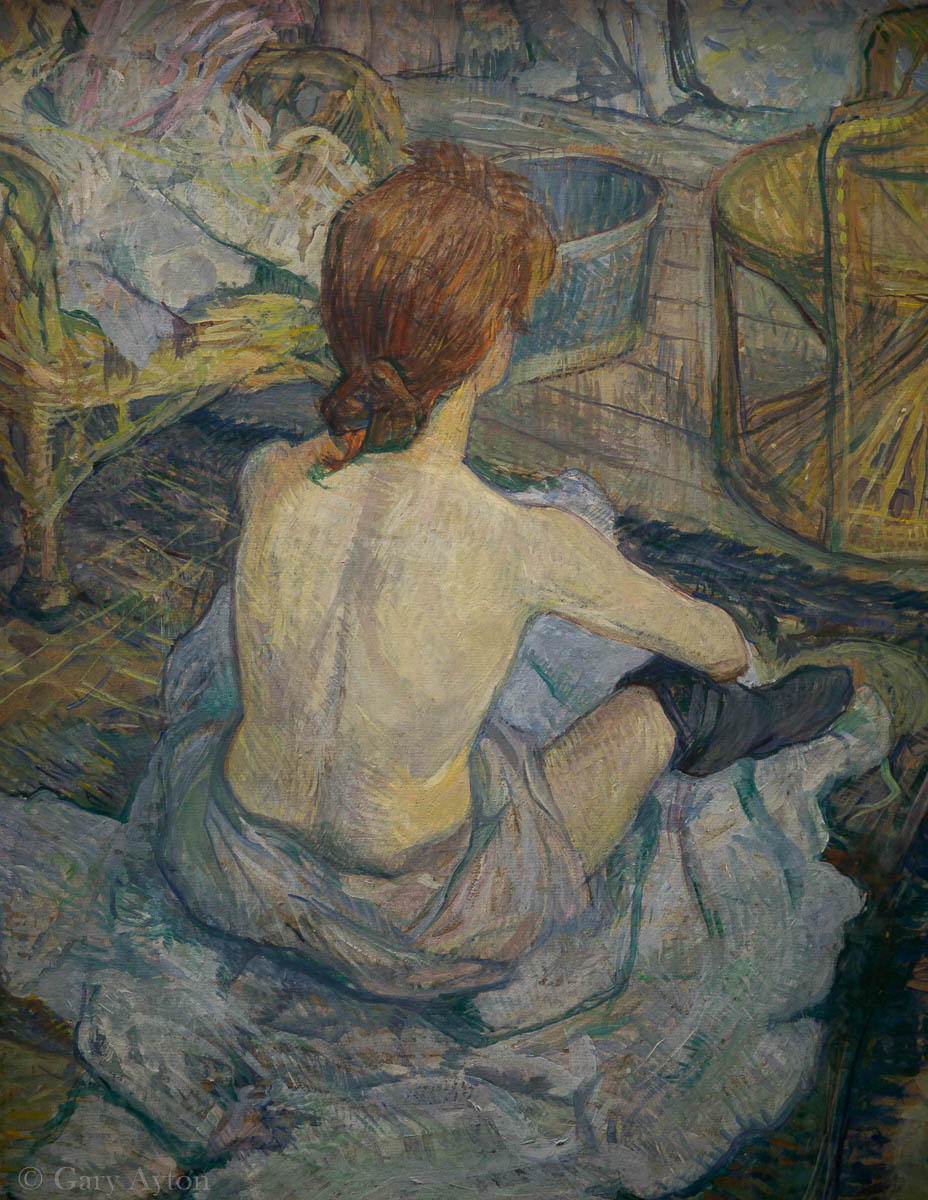 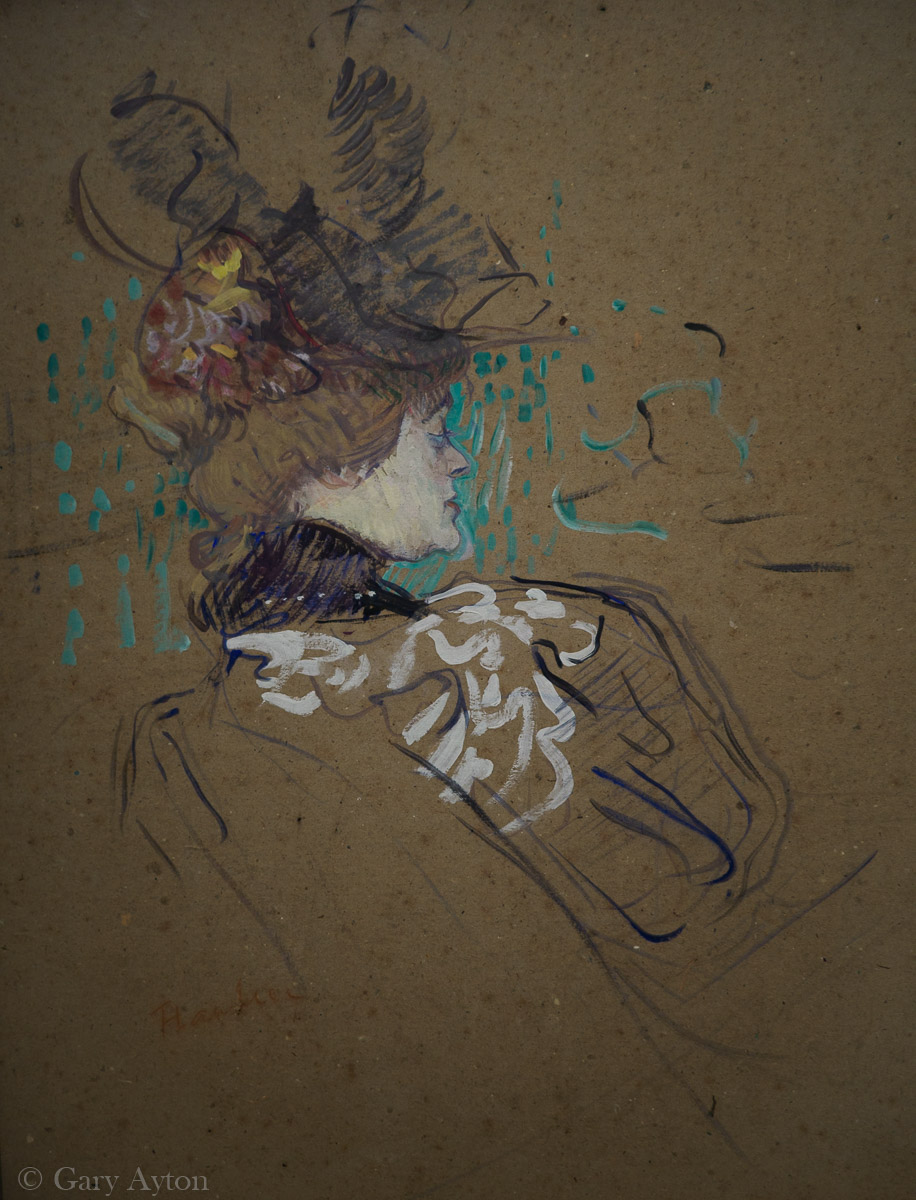 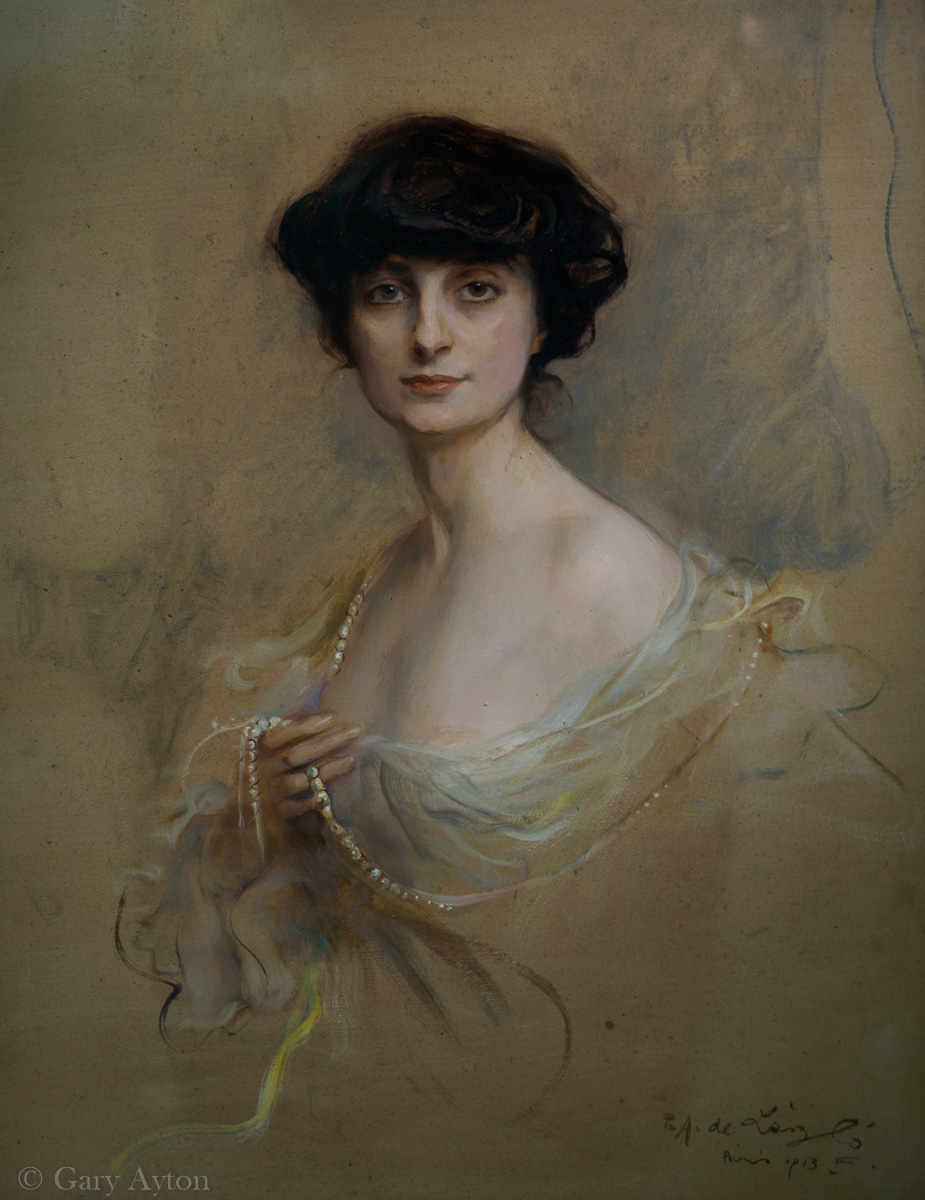 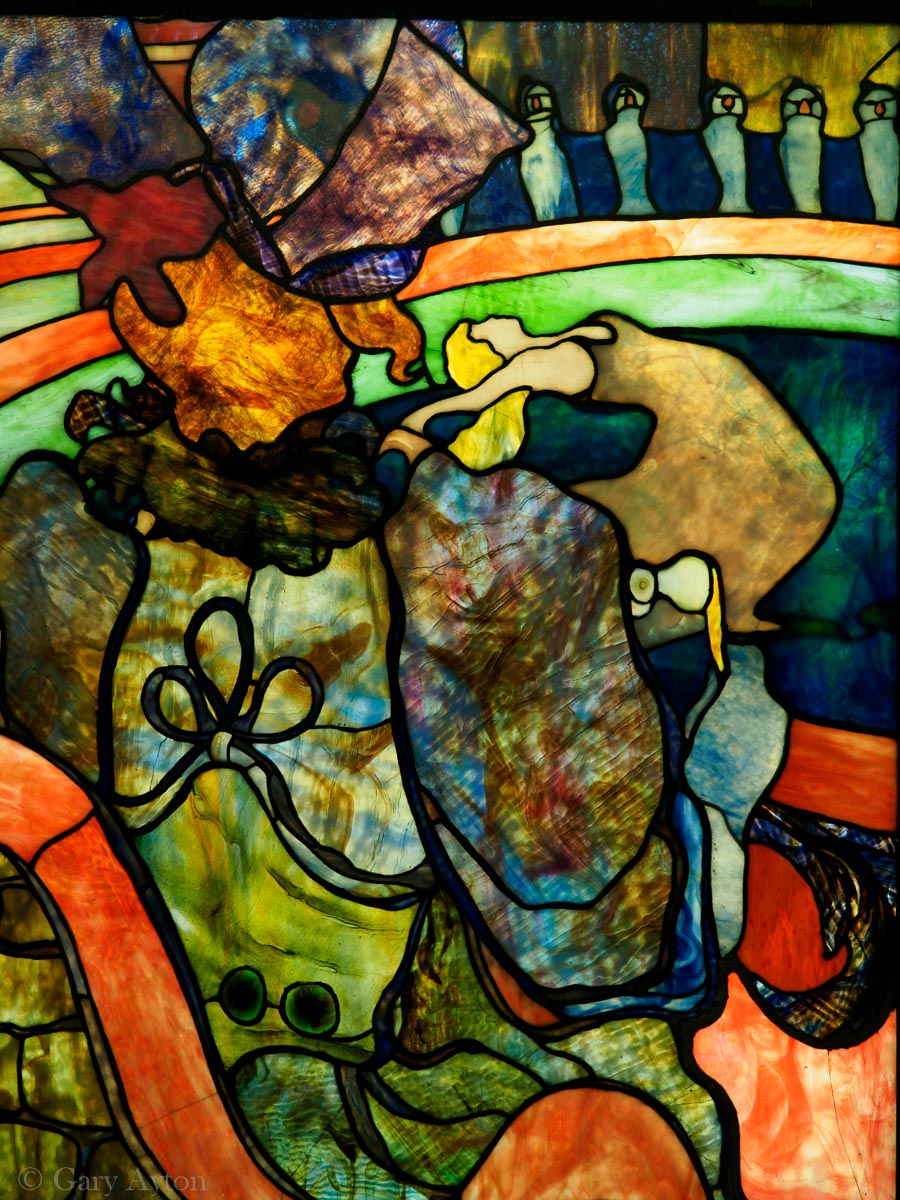 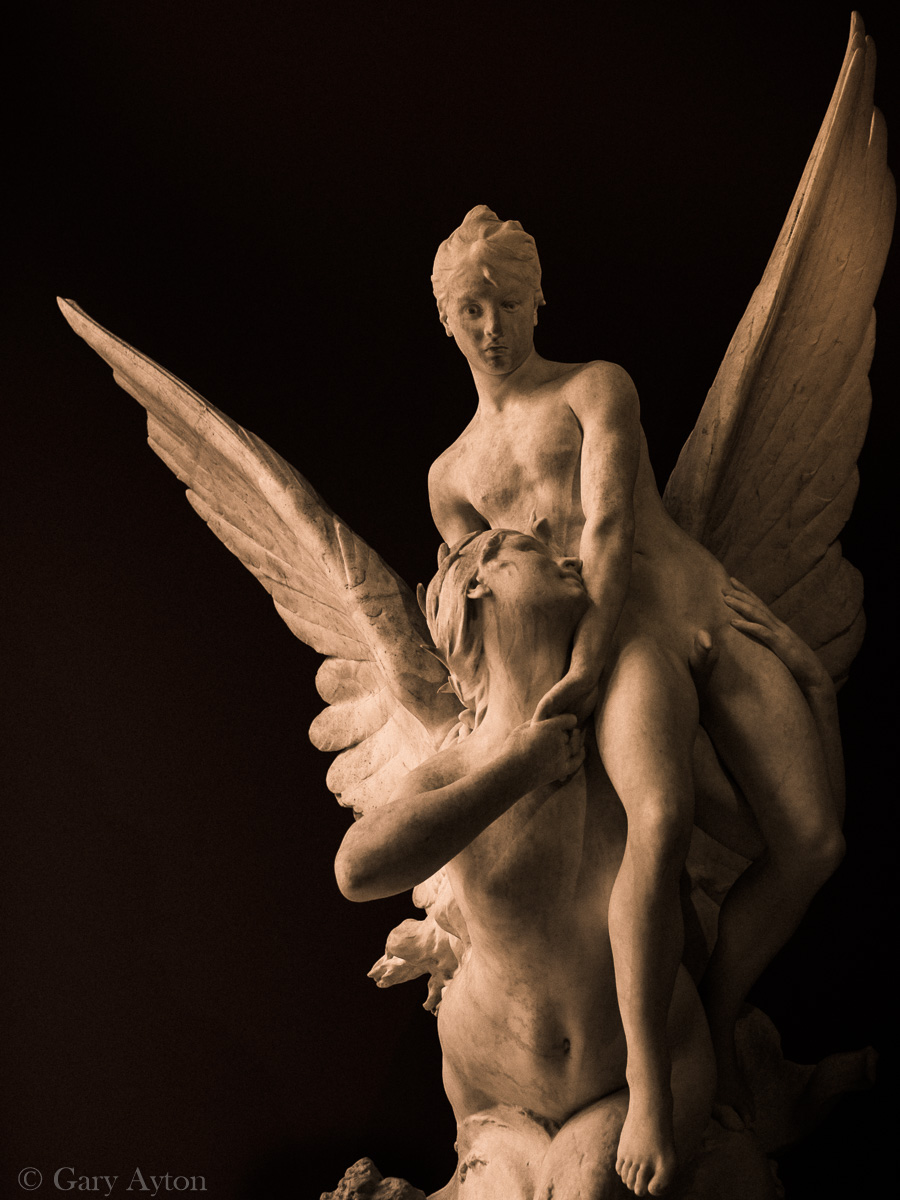 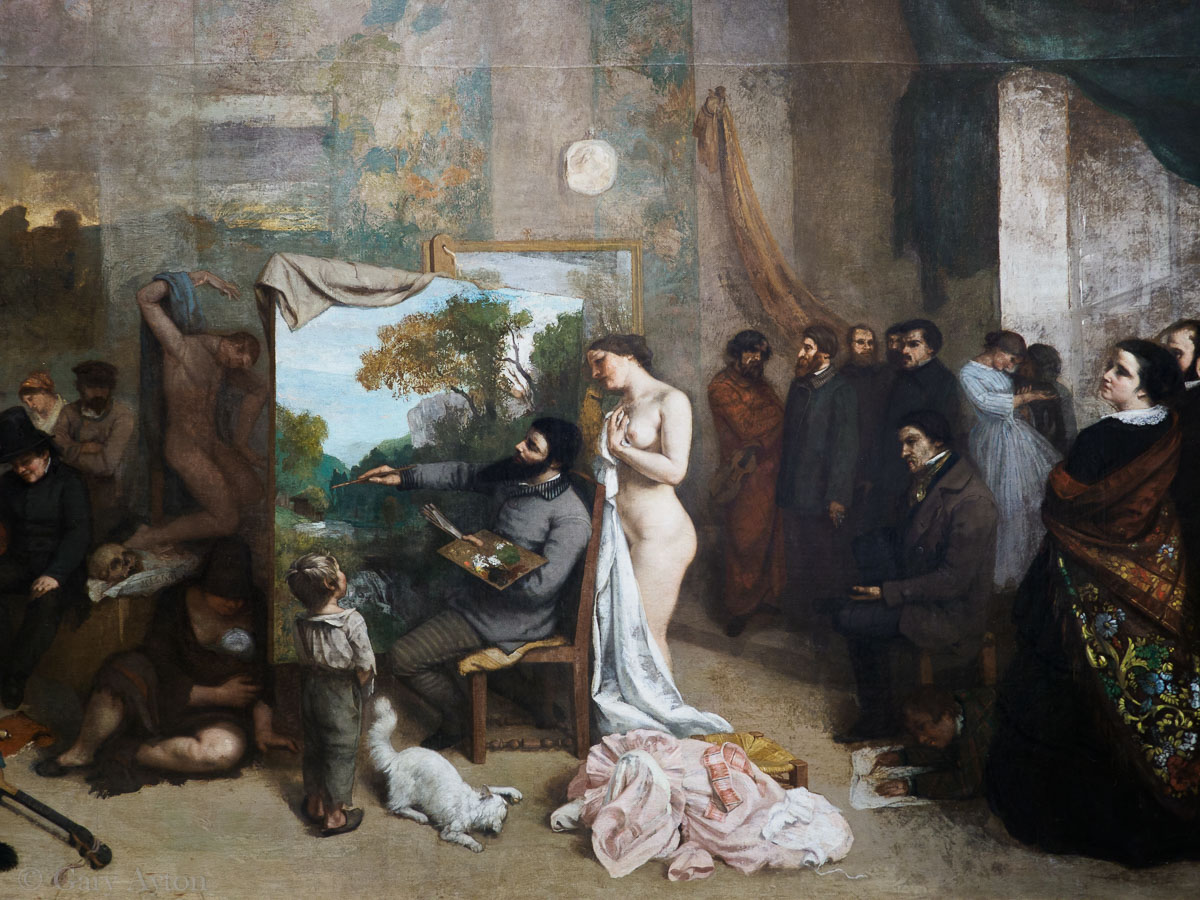 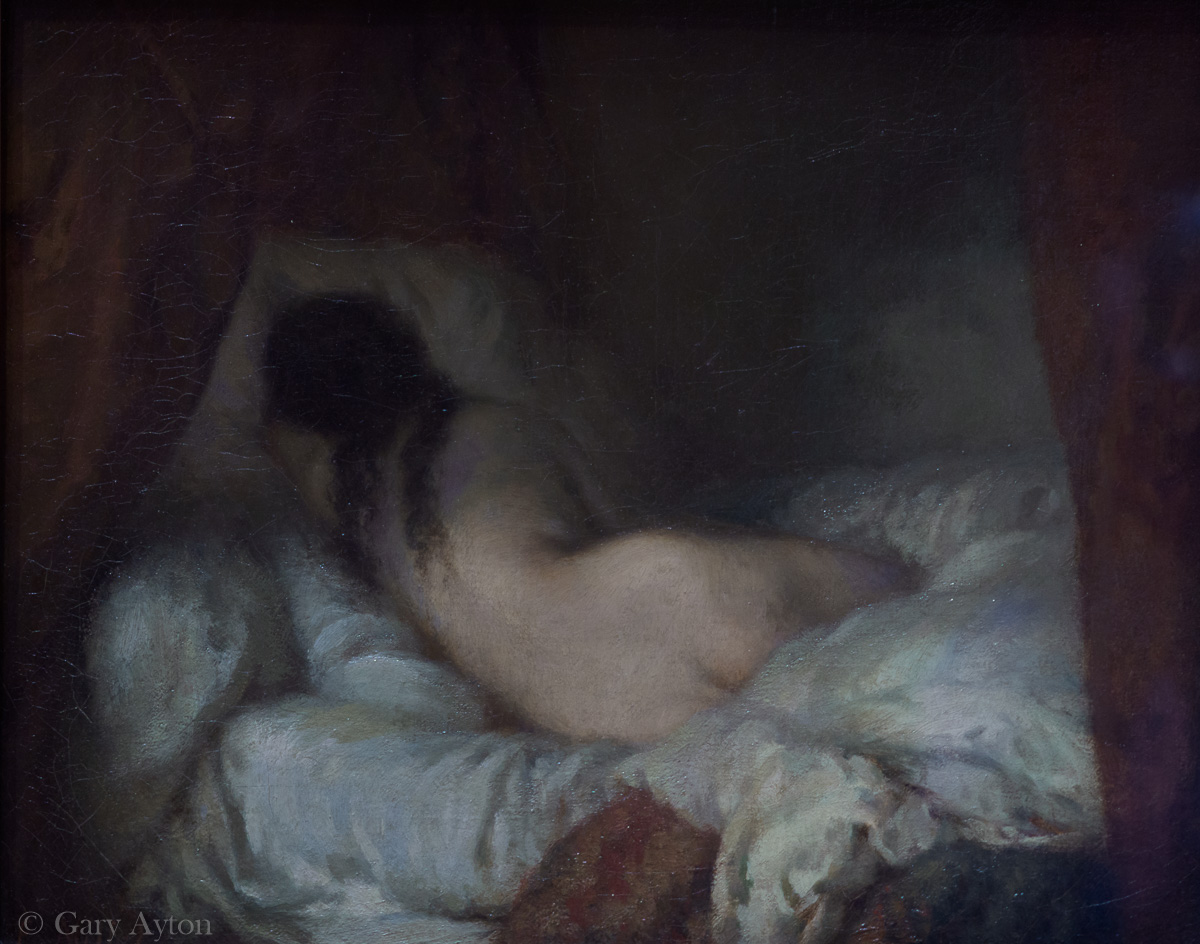 It is indeed a privilege to be able to view these works in reality, and it is not something to be taken for granted with the world going crazy yet again and destruction of culture rampant.