Just in case photographers were thinking of switching systems with the new full frame mirrorless camera systems being announced by Canon and Nikon to join the likes of Sony and also Fujifilm’s almost affordable medium format system, Panasonic have finally jumped in with a formal announcement of their new system.

The details are indeed sketchy at present, but they do promise to offer the professional videographers what Canon and Nikon have both failed to deliver thus far. 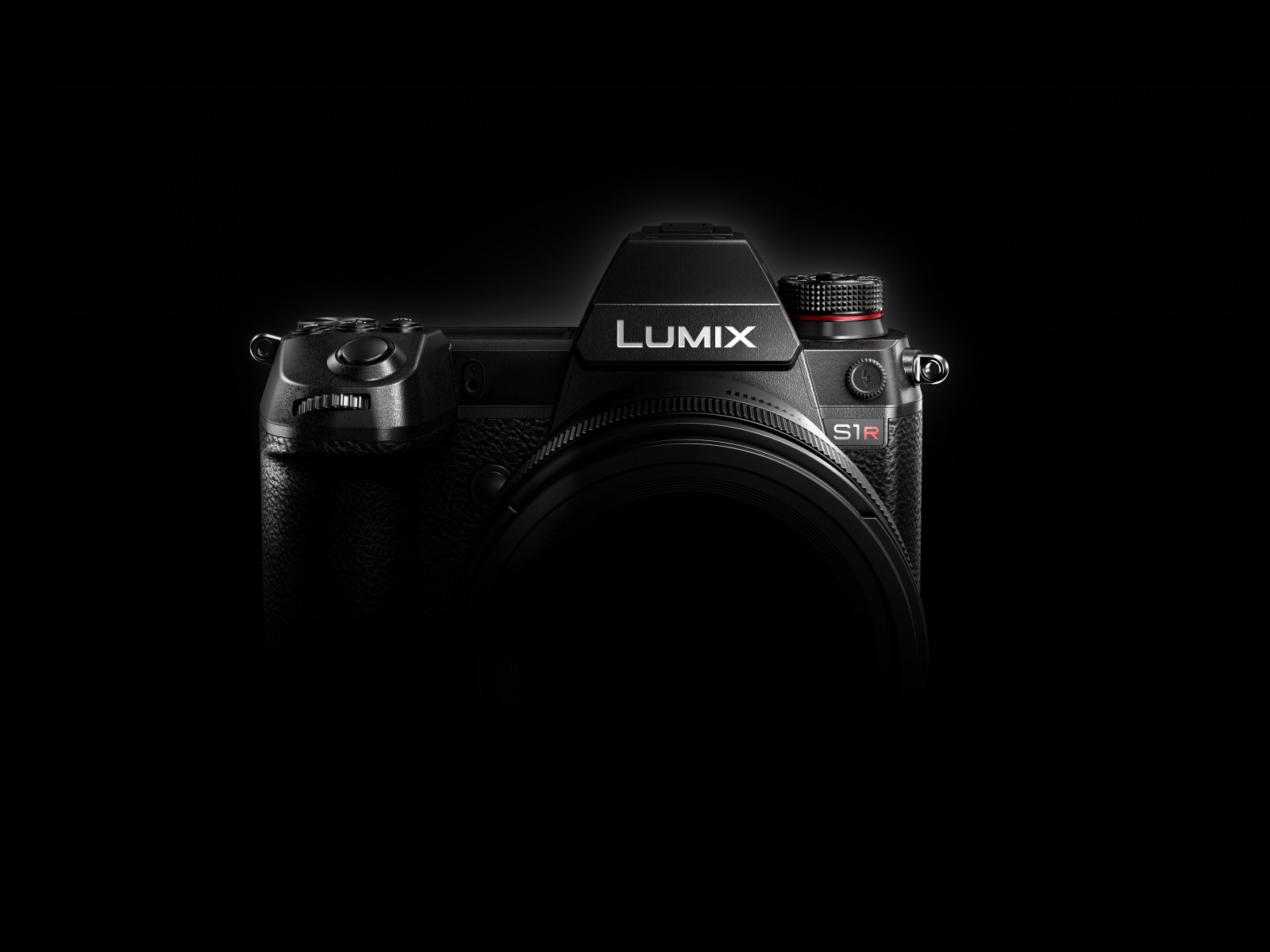 The Panasonic S1R with 47mp and the Panasonic S with 24mp – nicely named so that users can recognise the choice similarities with the other brands (eg. Sony a7III and Sony a7RIII).

Unlike Canon and Nikon’s announcement, Panasonic is looking to address the professional’s video needs right from the start with:

They do have a couple of advantages over Canon and Nikon when it comes to native lenses designed for mirrorless cameras:

1. there are already some superb, albeit extremely expensive Leica SL lenses available (8 to date) which will be fully compatible apparently.

2. Leica, Panasonic and Sigma have joined in a Leica L mount alliance which should mean a more rapid capability to develop native lenses.

3. Unlike the Canon option which is not compatible with their Canon EOS M system, the mount is also compatible with APS-C cameras such as the Leica TL series and presumably Sigma and Panasonic bodies may be built in cropped sensor in the future – although I must admit I am not sure why anyone would want them when they have Micro Four Thirds.

There is a potential optical performance advantage for wide angle lenses over Sony (46mm diameter) in that the Leica L mount has a slightly wider lens mount diameter (51.6mm) which should allow more effective lens design. The Canon mount is 54mm diameter and the Nikon Z mount is 55mm diameter. Thus the Leica L mount may be an ideal compromise.

In addition Sigma is discontinuing their SA mount camera system which did not sell well, and will be offering two Leica L mount adapters:

The widest range of camera sensors

The other advantage that users of this system will have is that they have a much wider range of sensors to choose from:

This system may prove to be successful, especially if the alliance is expanded further, and given Panasonic’s excellent past record in videography capabilities with their extremely popular Micro Four Thirds cameras such as the Panasonic GH5, one can expect videographers will love these new cameras as well and will be able to have a choice of sensor sizes with presumably similar user interfaces.

Time will tell how well Panasonic can address the needs of still photographers with these new cameras, and whether they can compete with Sony’s Eye AF tracking for portraiture and will they rely on their current DFD AF technology or add in sensor based PDAF technology to allow faster action AF tracking.

I will update my wiki page with further details as they come through.

The next question remaining is – What will Olympus do?

There is a very valid argument that they should just stick with and concentrate on making their awesome Micro Four Thirds system even better – which I am sure they will continue to do, as will Panasonic.