Panasonic GH-1 at high ISO at an art gallery

I took most of my digital gear for the day’s outing including my Canon 1DMIII, Olympus E510 and my Panasonic GH-1, as I had hoped to do a bit of walking around and capture some of the nice mid-19th century gold rush architecture this town offers.

Unfortunately it rained nearly all day, and given the significant amount of walking I had to do to get from one venue to the next, I decided it would be safer if I left most of my gear in the car in case it became water damaged. I decided then just to take my Panasonic GH-1 with its 14-140mm HD kit lens, just in case I came across something interesting, like this wonderful little cottage with Hardenbergia violacea creeper in bloom: 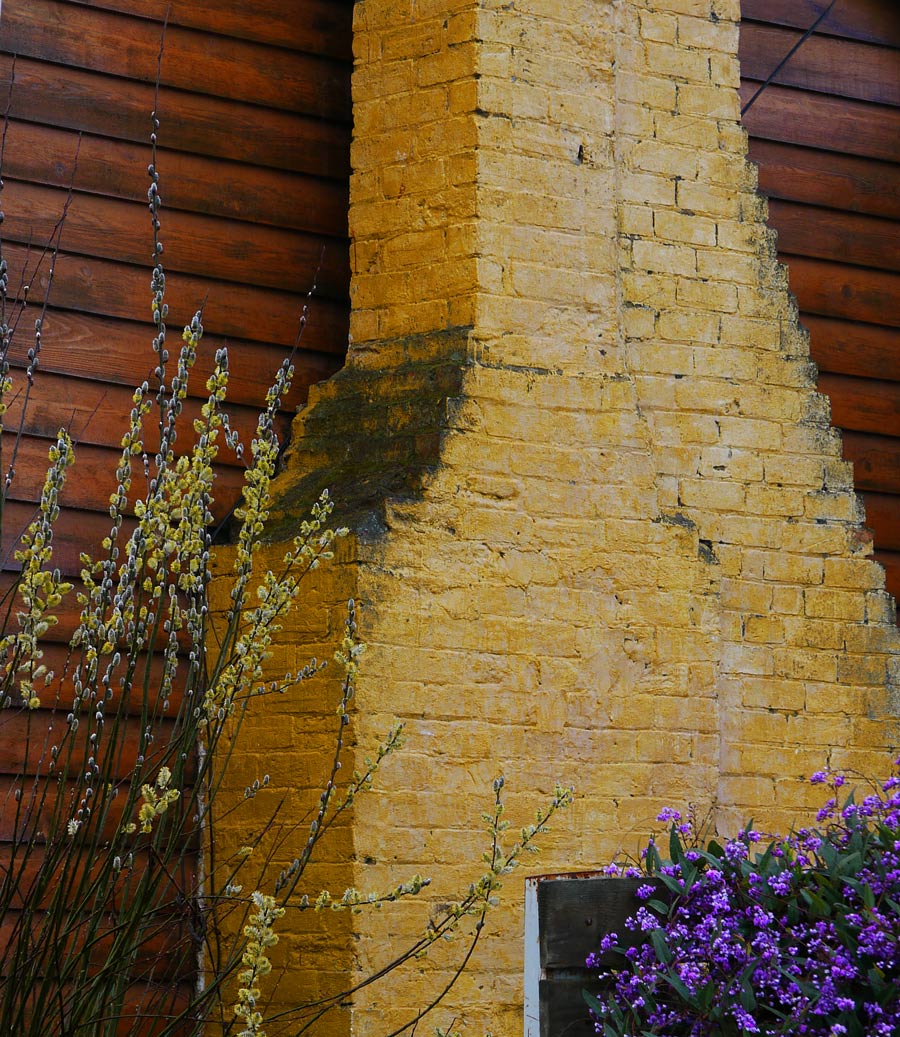 One of the venues was the very nice Ballarat Fine Art Gallery – a must for those visiting this region, and given the pouring rain outside, I took advantage of the time there to browse through their collection of Australian paintings.

Had I thought this might eventuate, I would have brought along a faster aperture lens instead of the f/5.6 on the kit lens, but nevertheless, I was quite surprised at how well the GH-1 coped with hand held shutter speeds down to 1/20th sec (with its IS on) and at ISO 1600, and even ISO 3200.

As I was with friends, all were taken quite quickly at default camera settings, hand held, aperture priority with AWB, although for the darker paintings I adjusted exposure compensation.

The main issue at these ISO’s is not really image noise but the horizontal banding artefact which has plagued many a digital camera, not only the GH-1. If you click on the following images (particularly the Tom Roberts one) to see them in larger view, you will be able to make this out of you look closely.

Frederick McCubbin’s painting, The Letter taken at ISO 3200 – this was a very dark painting and the exposure reasonably accurately reflects this:

More of my photos of paintings in art galleries here.

The Panasonic GH-1 Micro Four Thirds camera won’t replace my Olympus E510 with ZD 50-200mm lens, and is still too big for shirt pocket party point and shoot work, but it does make a great, versatile walkaround camera that is perfect for documentary style and travel photography.