When I go hiking, I prefer to take a few lens options but still travel light, here is where the Olympus OM 135mm f/2.8 comes in.

The beauty of the Olympus OM lenses are that they are so compact and light – much more so than Nikon F, Canon FD, Canon EF or any other 35mm SLR lens.

Of course, I would not use this for sports or action shots unless I could pre-focus – accurate manual focus even with the very nice MF assist of the Panasonic GH-1 still takes me 1 sec or so.

But would this lens perform wide open?

On Friday, I decided to test it out on one of my bush walks in a mallee tree forest and although the image below is not going to win any prizes, it does show how nice even a busy distracting background can become. There has been no PS sharpening but some toning/contrast applied.

The background would have appeared even smoother had I not applied a bit of contrast, but the image needed a bit of contrast given the overcast day. Also, note that these were taken in the GH-1’s uncropped 16:9 aspect ratio – another great feature of the GH-1, just wish it had an in-built image stabiliser too like the Olympus cameras. 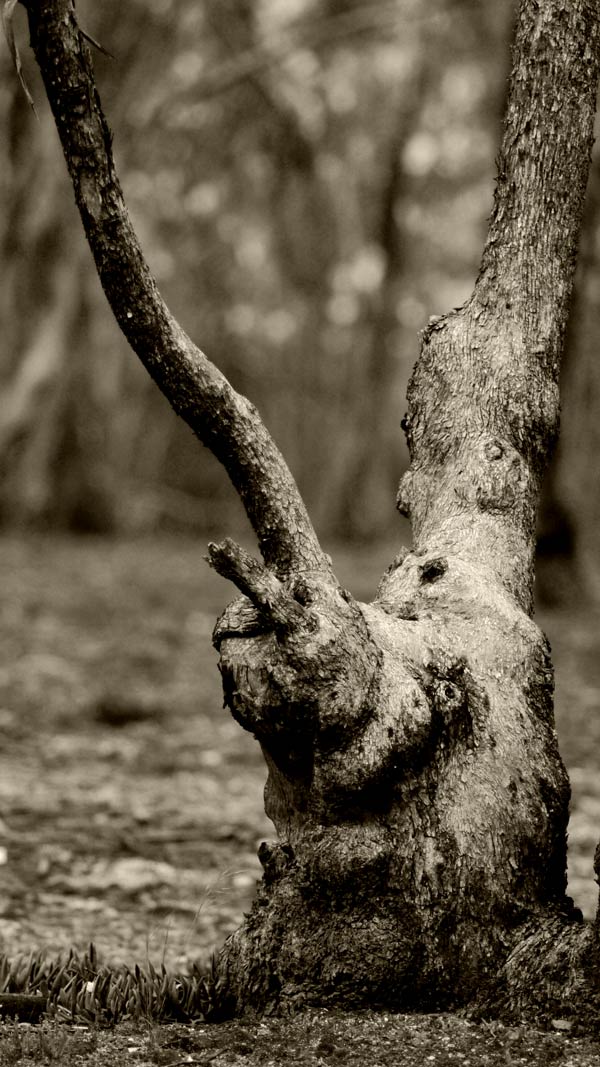 Compare the background with that taken at f/5.6 which would be similar had I used the Panasonic 14-140mm lens wide open: 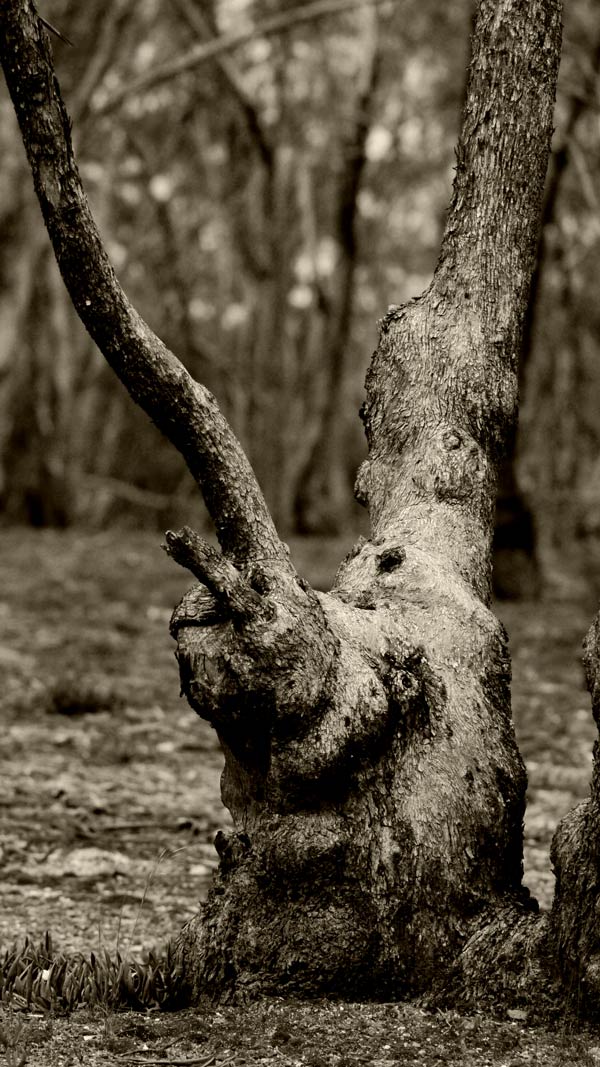 I was very pleased with the performance of the lens wide open, although it will perform better at f/4.

Remember though, using this lens is giving you telephoto reach of a 270mm lens on a 35mm camera, while its f/2.8 aperture is allowing a fast shutter speed – even in overcast conditions as with the above, shutter speed was 1/2500th sec at f/2.8, ISO 400.