When wisdom matures – the Olympus E-M1 by Khen Lim 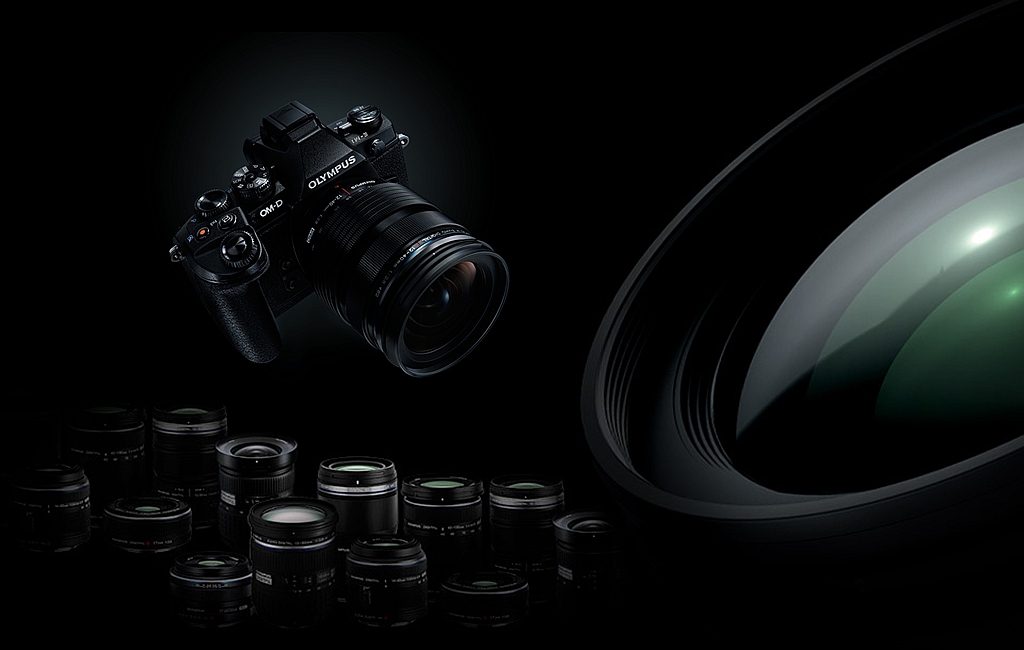 Every now and then, something comes along that redefines the direction life is headed. In recent years, two appliances took responsibility in transforming society at large. They were smartphones and tablets. Both represented milestones that mark the change in the way we stay connected. They were, however, no less significant than the Internet or the World Wide Web itself but more relevantly, we could look at innovations like online social media networking, chat conferencing and even something as mundane today as text messaging. All of these have reshaped the way we run our lives.

With changes like these, there are winners. And where there are winners, they are also losers. Those who exploited the opportunity to ride on the crest of a life-changing wave are often remembered as the ones who were daring enough, creative enough and disruptive enough to ring in the changes that would take the world in a completely different direction. The losers are invariably those who not only resist the change but were adamant that the changes were unnecessary, untenable and/or unjustifiable. They would go down in historical annals as those who failed to understand the inevitability of a brand new vision.

When mirrorless system cameras became a reality back in 2009, it’s doubt that there were people who truly believed that there would be anything to seriously rival the pretensions of a competitive pro-grade DSLR camera. Short of any of the ‘penultimate’ full-frame variants, we’re looking more at a very capable and well-equipped APS-C DSLR instead. The introduction of the Pen range more or less convinced many that Olympus had probably and quietly given the pro category a miss. As for Panasonic, the Lumix range would likely go as close as a prosumer with an eye towards video finesse. From the other mirrorless camps, there was nothing very exciting other than Sony threatening to release a full-frame version sometime in the near future. In other words there wasn’t much to threaten the traditional DSLR stalwarts. Until now.

If you have suspected that the OM-D E-M5 could be the start of something very exciting, you couldn’t be more right – the E-M1 lays proof that Olympus has decided to challenge the status quo but on its own ground. Unlike anything we’ve seen before, this is one camera that could never be ignored.

Read more of this extensive article by Khen Lim