Following on from the footsteps of the brilliant camera of 2012 – the Olympus E-M5, we now have a range of amazing cameras to build on it’s success to address nearly every need.

I am not a fan of cameras without viewfinders but the GM-1 has changed the face of the shirt pocket camera genre – previously ruled by the excellent Sony RX 100 II.

The GM-1 is a Micro Four Thirds camera and thus not only does it have interchangeable lenses unlike the fixed lens on the Sony, but it’s sensor is MUCH larger meaning higher quality images and more shallow depth of field is possible for when you want to blur the background.

It came with a new very compact 12-32mm f/3.5-5.6 ASPH MegaOIS kit lens and a silent electronic shutter and certainly has the compact size to suit most people who just want a camera for their purse or pocket to take anywhere.

EOSHD.com placed it 2nd to the Canon 5D Mark III for HD video in its league 3 category of cameras for HD video work!

Like any tiny camera it has its compromises, in particular, no viewfinder, poor flash capabilities and ergonomic issues due to small size – but they are the price you pay for tiny size.

Then came the photographic product of the year for 2013 – the superb Olympus E-M1. 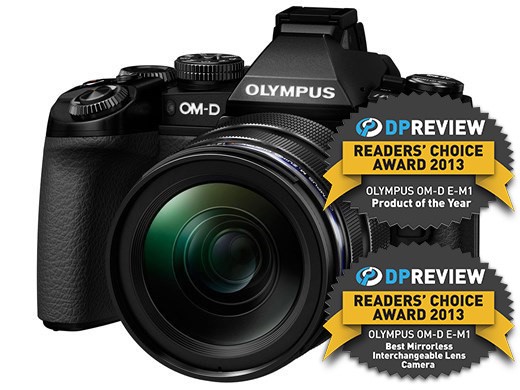 This built upon the E-M5 and improved almost every aspect including the EVF and the world’s best image stabiliser, and added phase detect AF to provide much improved AF tracking of moving subjects and much needed fast AF support for the superb range of Four Thirds lenses.

Not only that but it became one of the 1st cameras of its type to have WiFi with NFC and allow smartphones to not only have images transferred easily but remotely control the camera, view the live image on the phone and even select an AF subject. Very handy indeed.

Olympus then followed this up with the “entry level” Olympus E-M10.

It may be entry level in price but what a great camera – even better than the E-M5 with loads of new features including many on the E-M1 but also a built-in flash which will please many. The missing features will not be of great importance to the buyers of this camera – lack of weathersealing, only 3 axis IS instead of 5 axis IS, and a few other features.

Not to be outdone, Fuji stepped up to the plate with their well received Fuji X-T1.

The Fuji X-T1 is in many ways similar to the Olympus E-M1. It does have a larger sensor so can give marginally better image quality and potentially 1 stop shallower depth of field, plus you get to see the main camera settings by looking at the dials. But critically it lacks the great image stabiliser, the range of lenses and flash sync, shutter speed range, BULB modes are not as good while the lenses are much bigger and heavier.

Today, we have the announcement of the Panasonic GH-4.

This is an incredible camera in that it has the most amazing video features for a camera in the price range, plus it has high end still photography features although unfortunately there is no sensor-based image stabiliser.

At an expected price of under $2000, you get 4K HD video, uncompressed video out, up to 96fps 1080p slo-mo variable rate  video with very high image quality (200Mbps) and an optional accessory port add on which takes it to another level altogether. 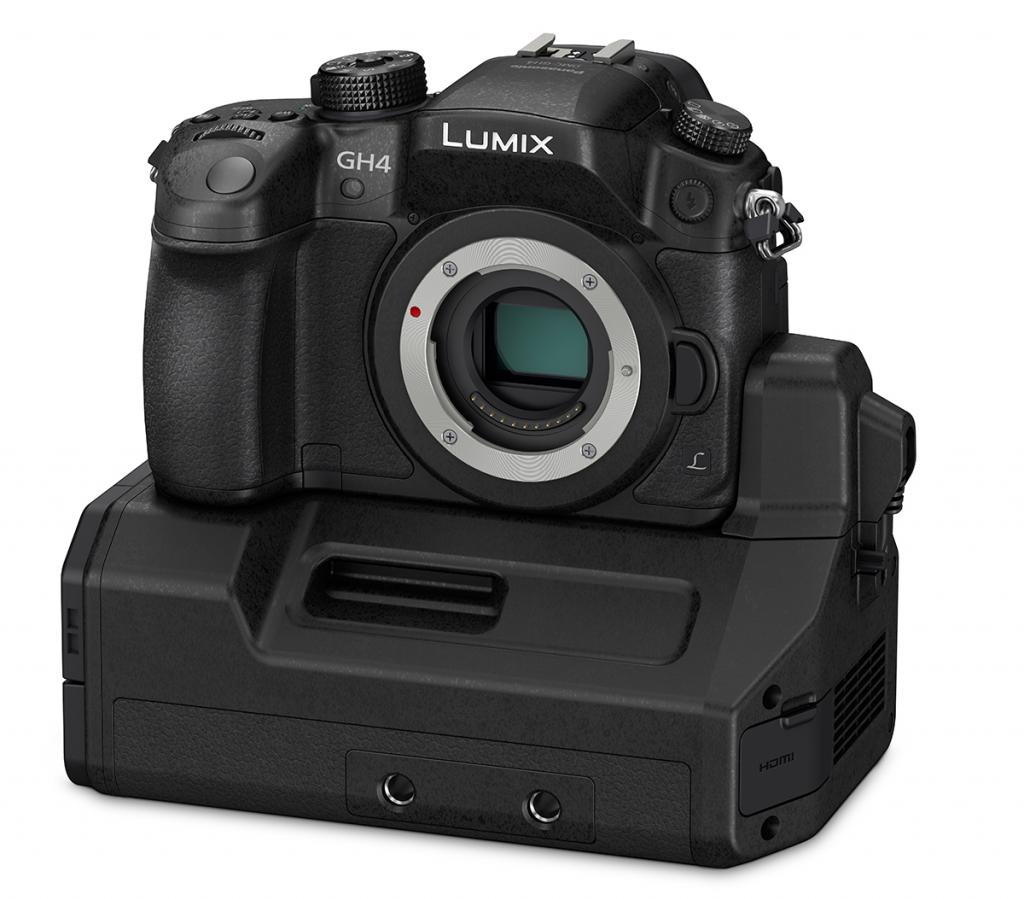 Sony has started something big too.

Sony is threatening to change the photographic world with their full frame mirrorless cameras which they introduced in 2013.

Unfortunately, the 36mp model, the Sony A7R has not lived up to expectations as it is plagued with shutter issues and one really needs to use it on a tripod to make the most of it.

The 24mp Sony A7 on the other hand seems to be a much more useful camera, although both lack built-in image stabiliser which would make use of legacy lenses much more attractive while dedicated new AF lenses are rolled out.

I would really like to see Olympus bring out a full frame mirrorless with their 5-axis image stabiliser and given their collaborations with Sony it may eventuate.

But what has happened to Canon and Nikon?

Both Canon and Nikon were conspicuously absent in dpreview.com’s readers’ votes for cameras of the year for 2013 – even Pentax K-3 won the dSLR section which Canon and Nikon practically own!

Canon and Nikon must be planning something big because they have not been producing any exciting cameras for a while.

Their dSLRs are just conservative evolutions of their usual dSLRs not able to take advantage of the technologic advantages and functions available with mirrorless systems.

Nikon tried to go retro to piggyback on the retro success of the Olympus OMD cameras but came up with an expensive, dysfunctional camera – the Nikon Df dSLR.

Canon’s top of the range APS-C dSLR is still their ageing Canon 7D, although they did introduce a 70D with dual AF for live view.

Canon’s mirrorless system, the EOS-M does not appear to be going anywhere – given the autofocus of the EOS-M was so terrible. Why haven’t they brought out a more capable camera? The answer may well be that they don’t care because Americans love BIG cameras so they are just going to sell cheap dinosaur dSLR products to Americans and bide their time until they come up with a killer product.

Meanwhile the rest of us have realised we can get practically the same results with more fun, better image stabilisation, better hand held video, less backache, and more space in our travel bags by buying Micro Four Thirds.