Last weekend I decided on a day trip in very poor weather to the nearby mountain ranges to check out Melbourne’s annual tulip festival in the Dandenong Ranges.

When I first arrived it was pouring rain, so I decided to go to nearby Olinda where one of my favorite pie shops “Pie in the sky” resides and indulged in a pie floater – a beautiful steak and mushroom pie sitting in a pea and ham soup – just the thing to warm you up on a cold Spring day!

The bad news… whilst eating my pie and soup, the rain stopped and this absolutely gorgeous light streamed through the clouds, but then disappeared by the time I was ready to leave 🙁

Now onto the tulip festival – this as I found out, reinforces how multicultural Melbourne really is – this is a Dutch festival but that Saturday was Turkish day complete with a belly dancer, but the tourists were dominated by Japanese and other Asian tourists including locals.

I decided I was going to only take one camera kit – my Olympus E510 Four Thirds camera with my much treasured Olympus ZD 50-200mm f/2.8-3.5 lens – you can see how useful this combination is, by checking out my photos taken with this here.

One aspect I do like about this lens is that it is weather resistant so a bit of rain is not going to hurt it (but I do have to protect the E510 although it has survived a wave at a beach washing over the top of it without any issues! For complete weather sealing you really need the Olympus E-3 or its successor which should be announced soon), and its big lens hood which helps to prevent rain drops hitting the front lens and ruining your images. I must admit I tend to often not use the lens hood on this when its not raining as it almost doubles the size of this already large lens and tends to intimidate people.

Now, onto a few candid pics of the day to show how nice this combo is (click on images for larger view):

Note that these are all straight jpegs from the camera, no post-processing apart from resizing for the web – Olympus cameras arguably have the best jpeg engine out there – if you don’t want to spend time processing raw image files, I would strongly advise you think carefully about buying Olympus – I would rarely use a jpeg straight from my Canon 1DMIII and I believe the general consensus is that applies to other cameras too!

A Japanese lady admiring the tulips (and taking a few pics herself): 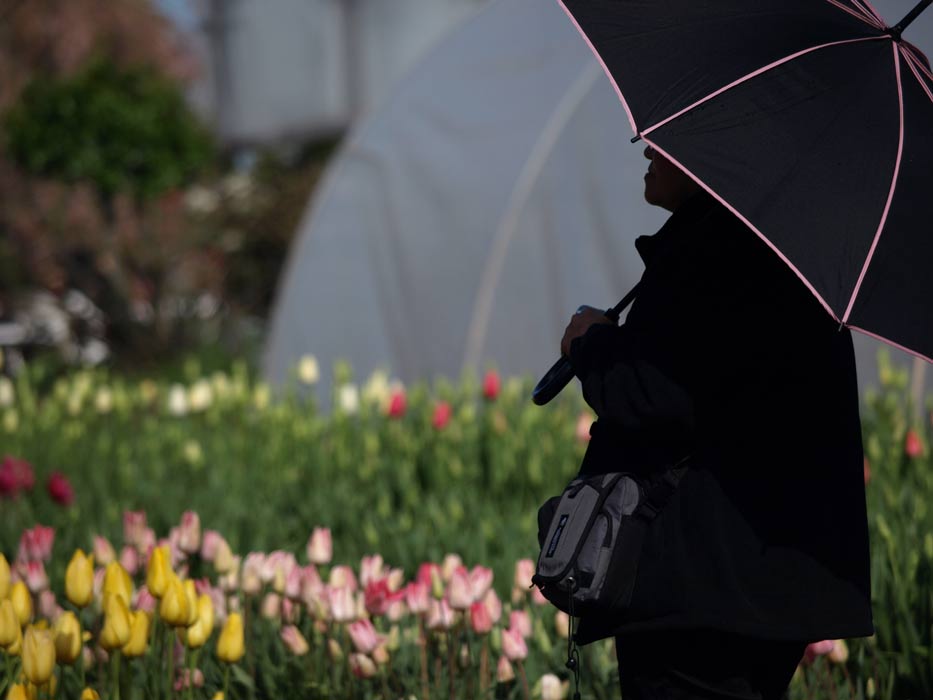 Turkish sisters posing for a family portrait amongst the tulips whilst I was some 50m away: 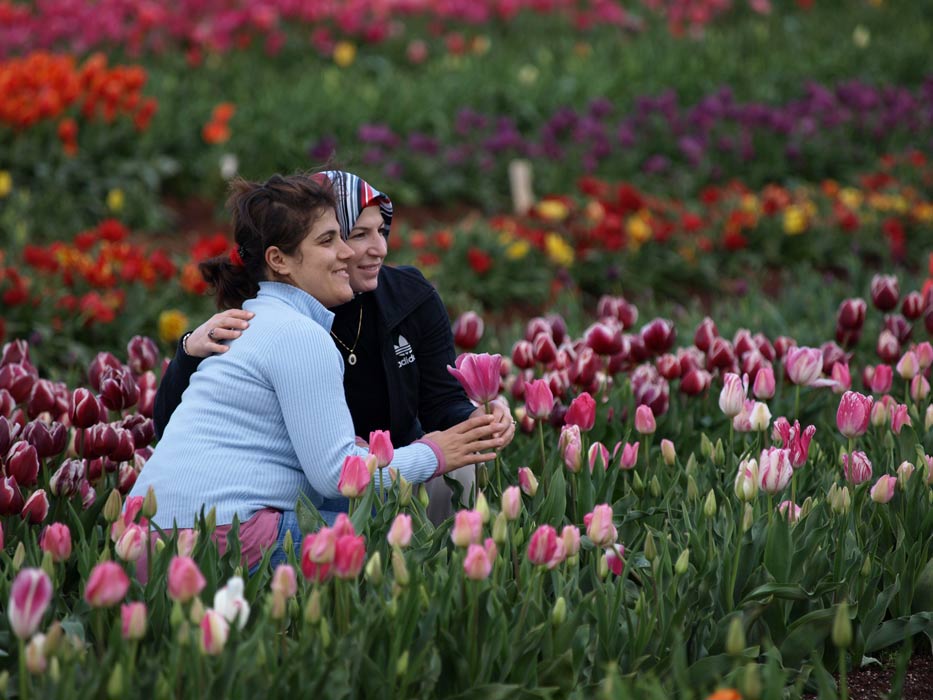 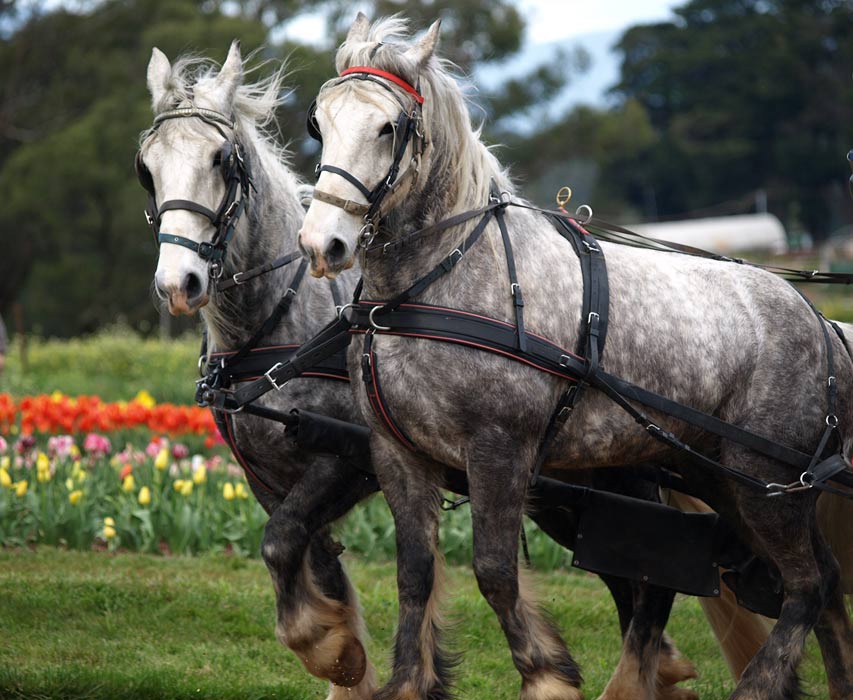 Some girls are not afraid of the mud, or perhaps are more fascinated by the row upon row of tulips: 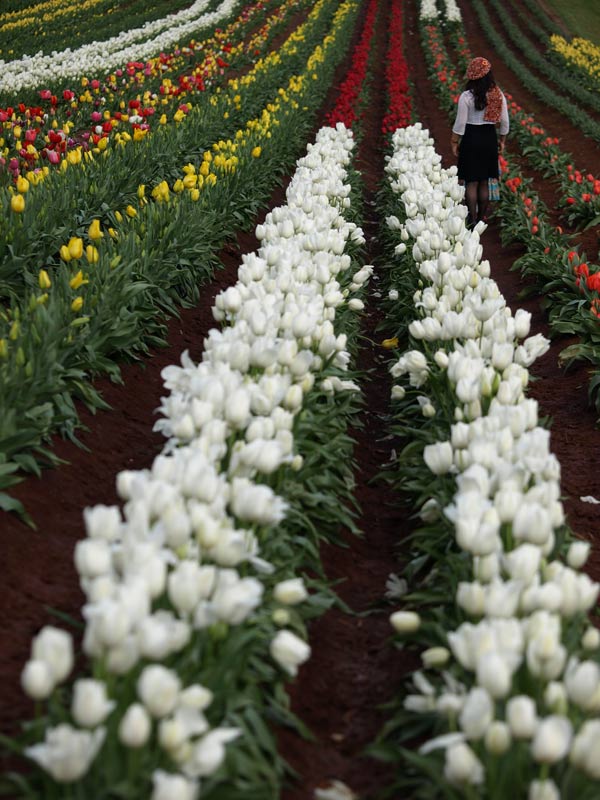 and some lovely tulips: 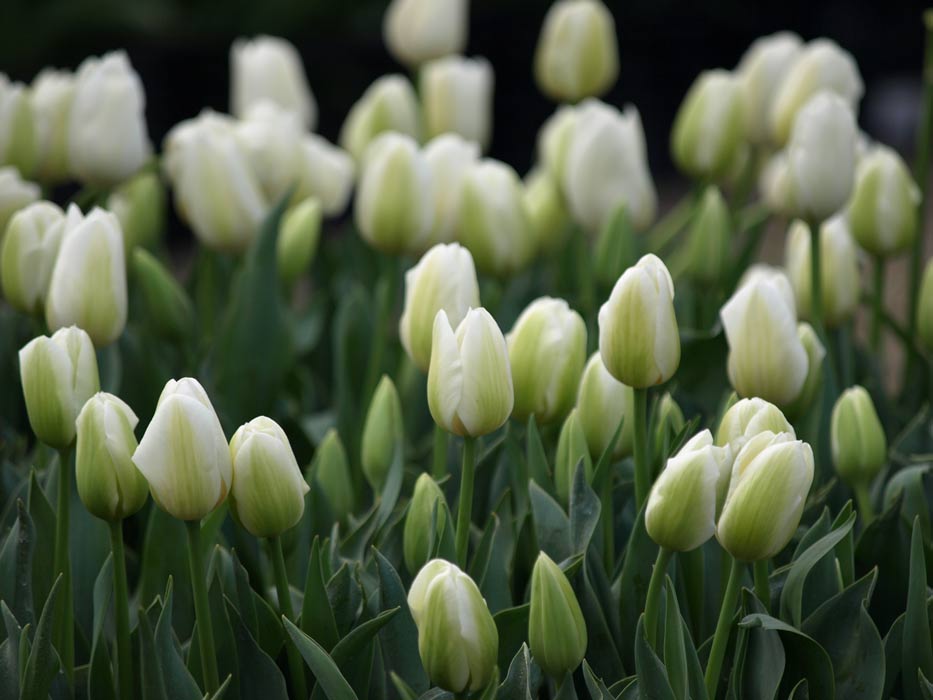