For an Australian, driving in England is not so bad given we drive on the same side of the road – the only thing that really stressed me out was the ridiculously frequent speed camera warnings on the Tom Tom GPS and worrying if the rental car company was going to send me a massive bill for the speeding fines – fortunately, I seem to have managed to drive 1000km (for those still in the land of dinosaurs – that be about 600 miles) whilst ensuring I was under the speed limit – not so easy for the uninitiated when the speed limit is a circle with a stripe through it and which seems to vary between 60mph and 70mph while the locals do 80mph.

It is even more weird that the roads, once off the motorways, have a 60mph speed limit yet are narrow two way affairs on winding, hilly roads with massive hedges each side making one claustrophobic and preventing any chance of stopping to check any views – at least I presume there may have been some nice views behind the hedges.

Nevertheless, they have done some things well like trying to keep cars out of the busy centers such as Oxford.

Apart from the quaint, lovely medieval villages and lovely English country gardens, the Summer rural countryside reminded me of home … yes central Victoria and Gippsland in Australia … in Winter … well perhaps Spring … when the fields are still green…

If Australia did have a medieval past, none of it would remain anywhere given the propensity for regular bushfires each century to destroy everything in their path and pave the way for nature to renew itself … a bit like nature cleansing itself of the presence of man ….

But I digress … back to the medieval villages, many of which are now detracted by the tourism, but to the new tourists, still quaint and pretty. 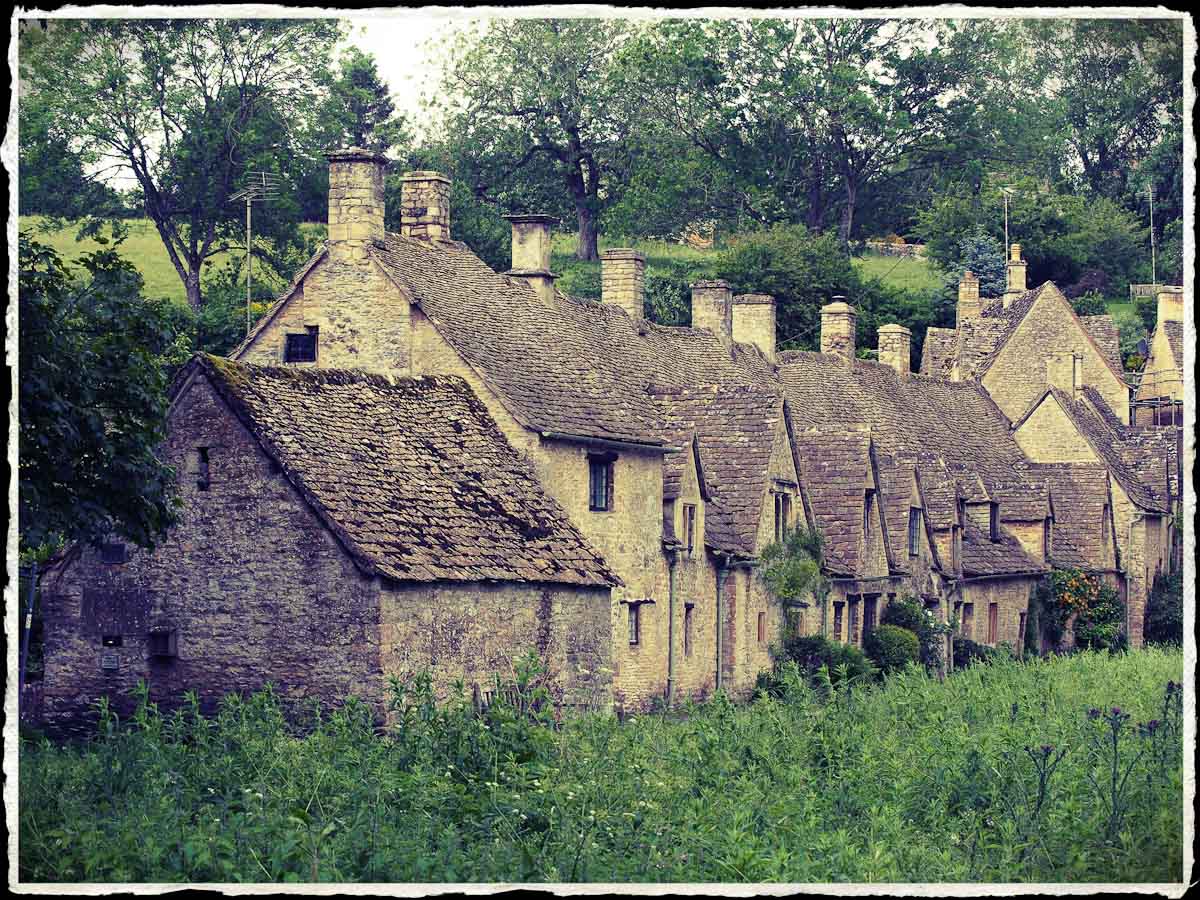 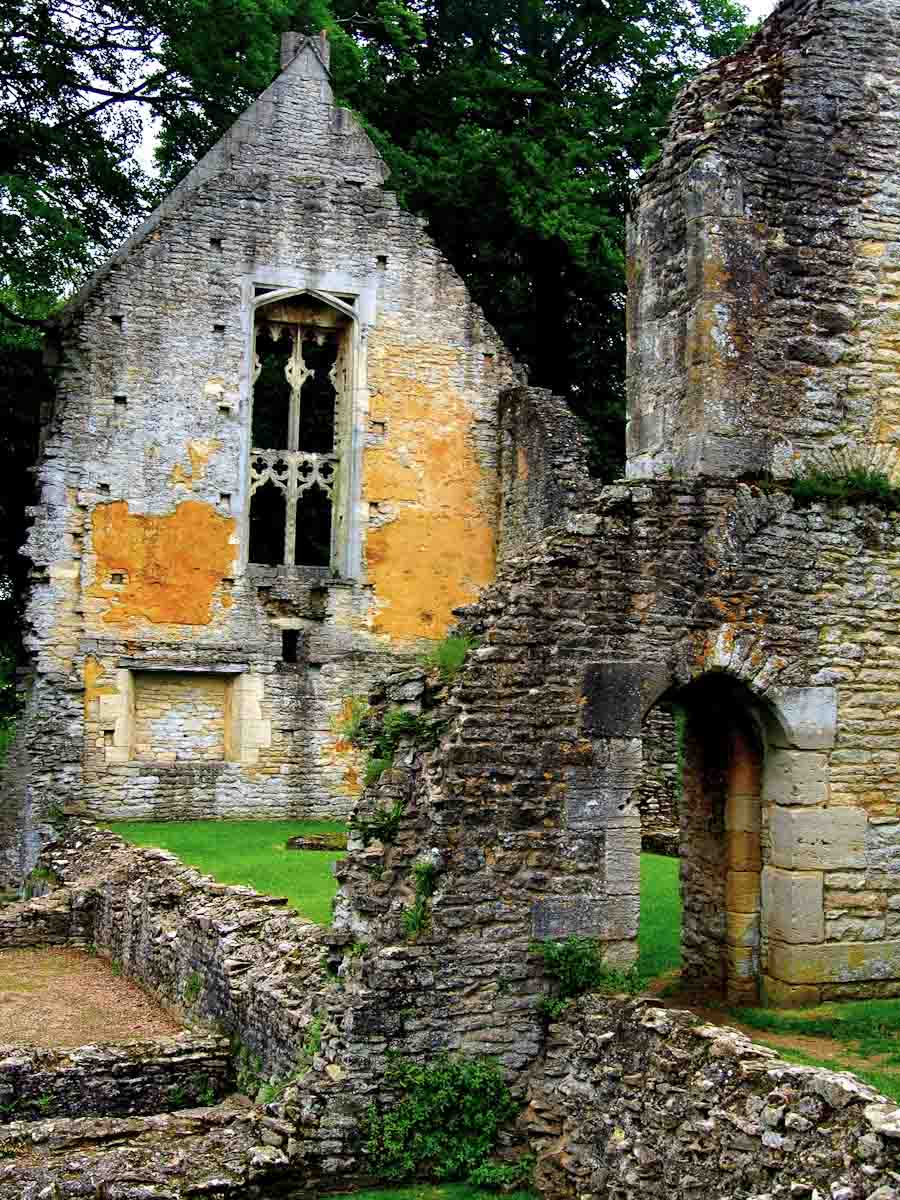 Bourton-on-water … the only time I bothered to get my little 30cm tripod out on my whole trip … and this was to try taking a 10sec exposure of the flowing stream using a 10 stop ND filter on the Olympus 12mm lens and post-processed on the iPad whilst I was travelling: 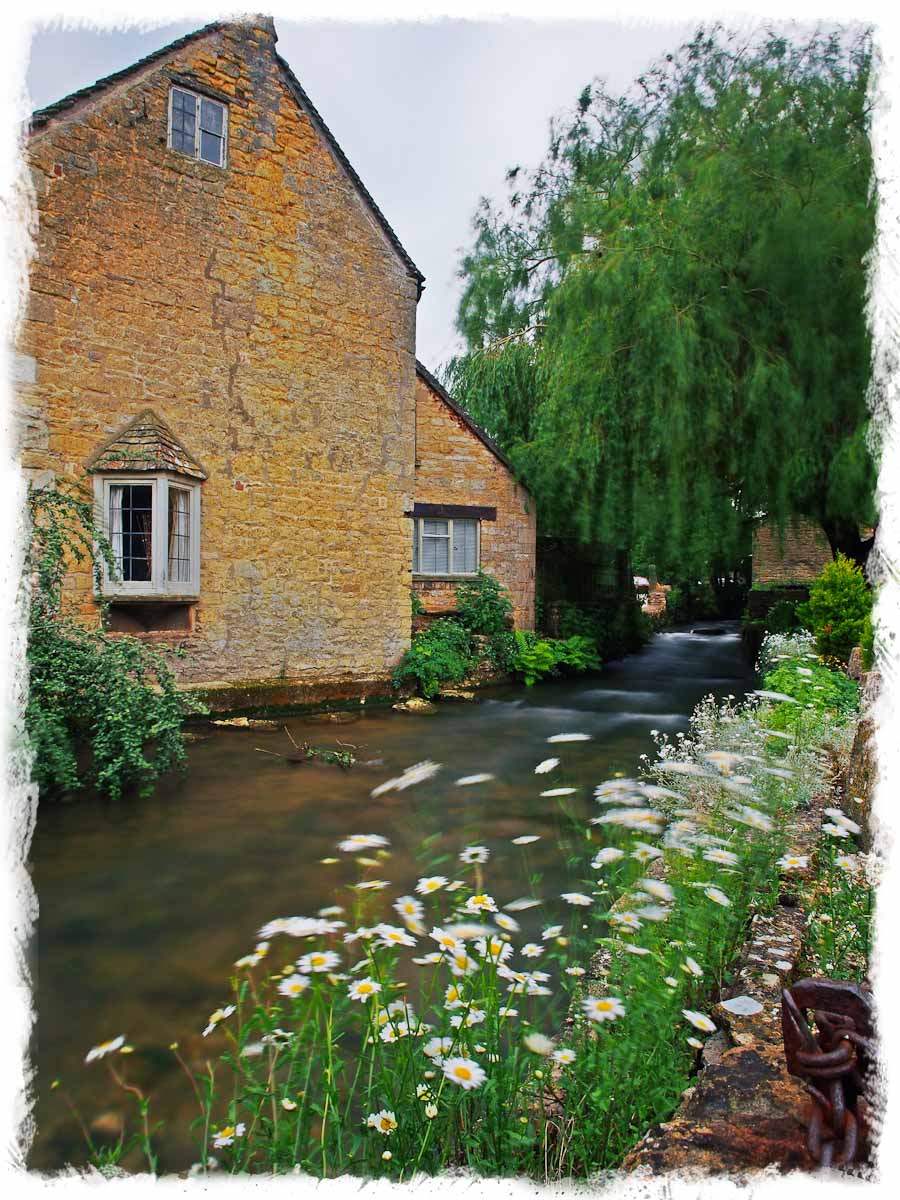 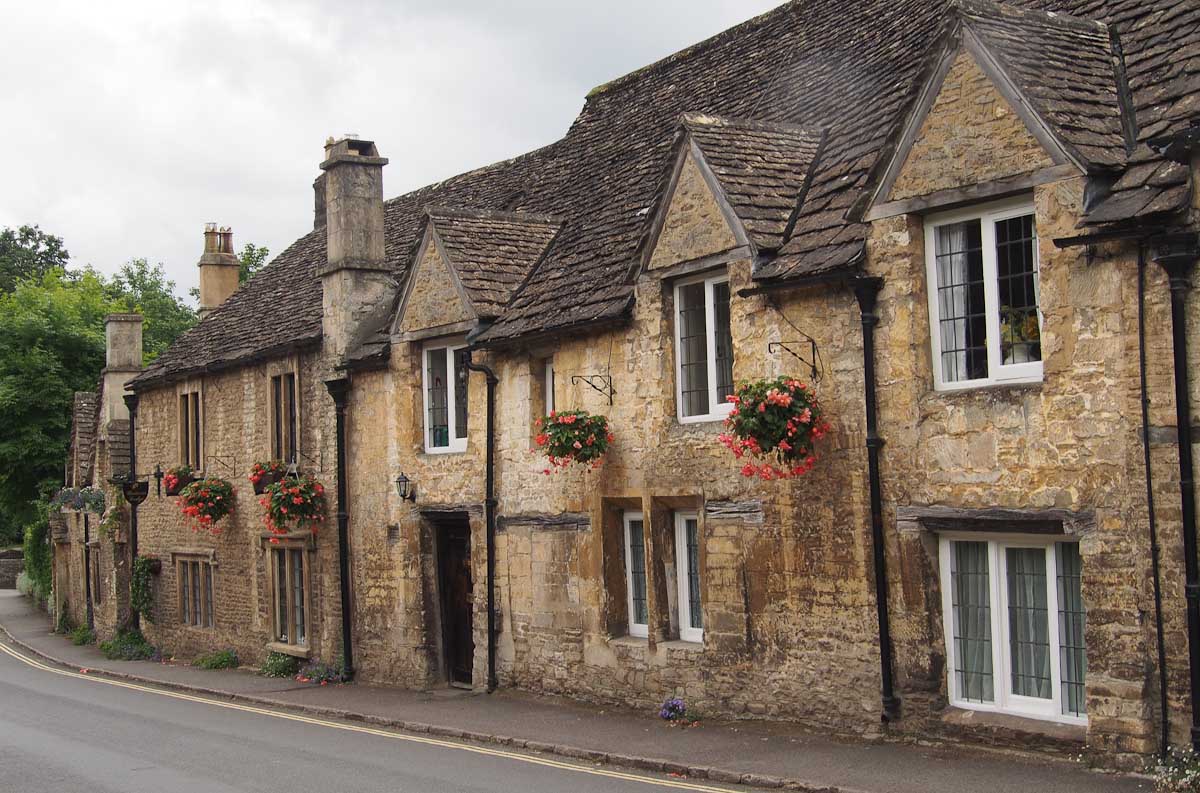 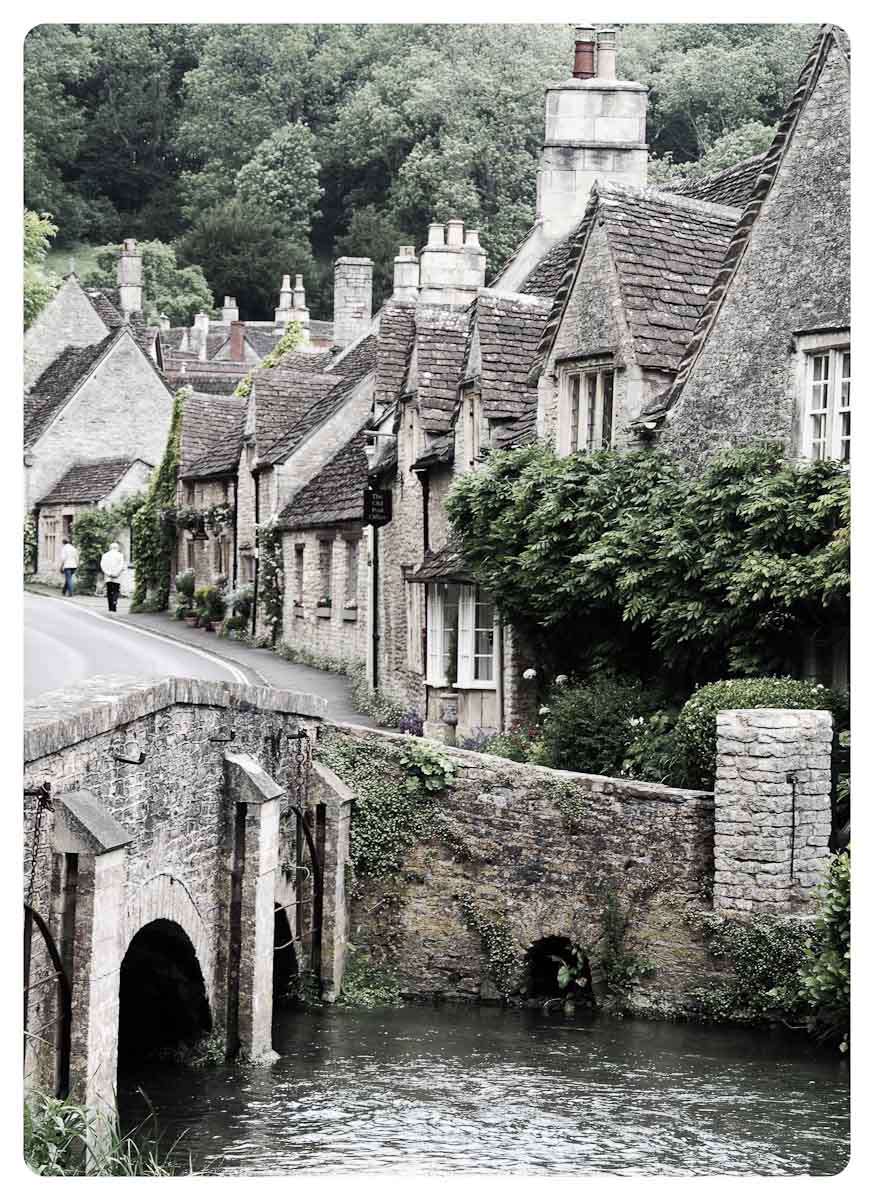 Oxford is a wonderful little city which I enjoyed immensely, even in the rain, and makes a nice base from which to explore the Cotswolds – I stayed in a lovely hotel near the Ring Road to make access easier, and caught a bus into Oxford as car parking is apparently problematic.

Oxford university exam day when the students must wear suits with flowers to attend the exams: 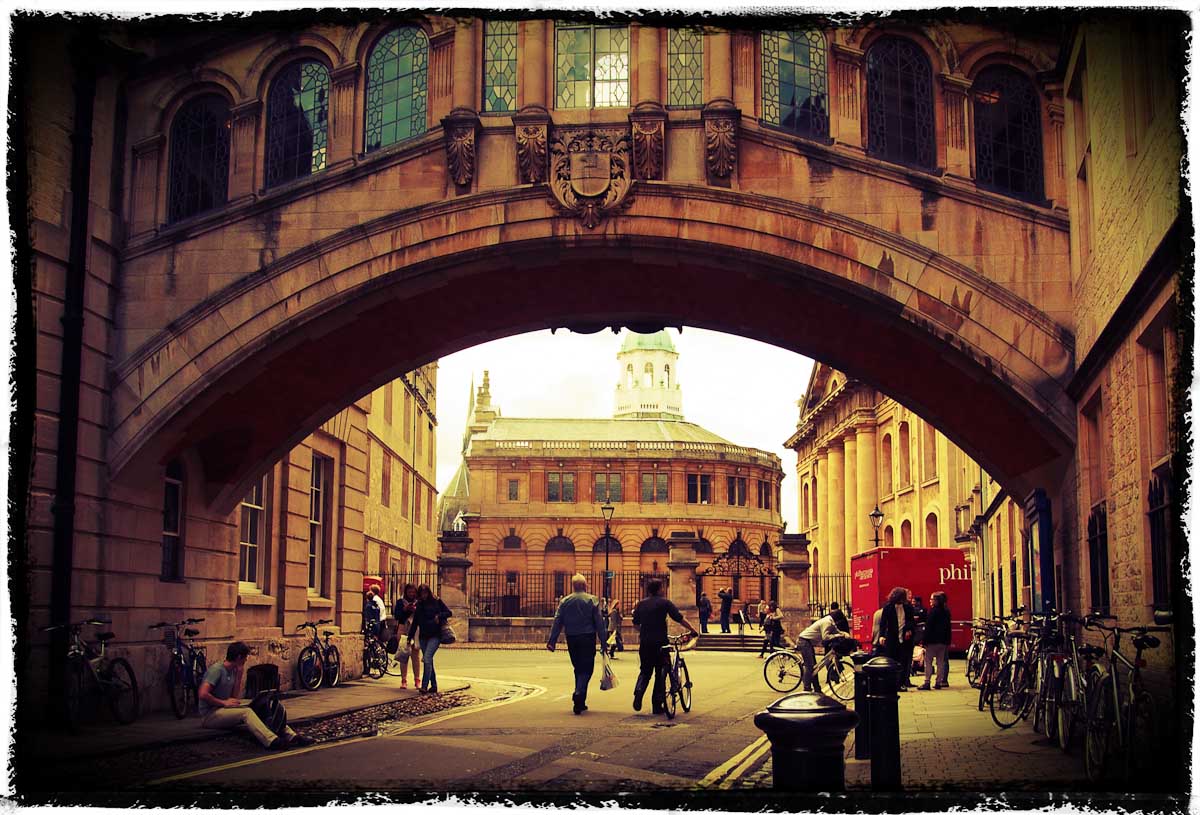 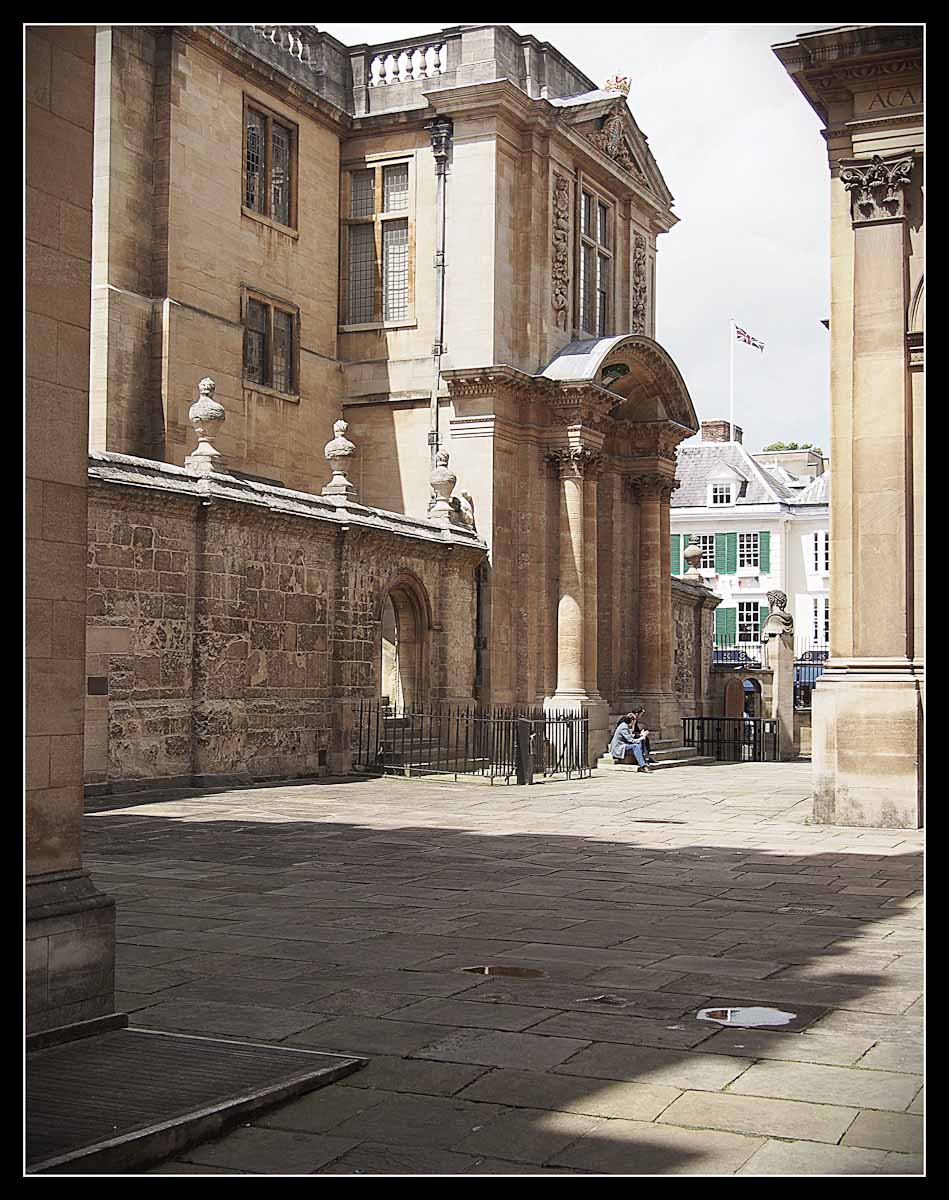 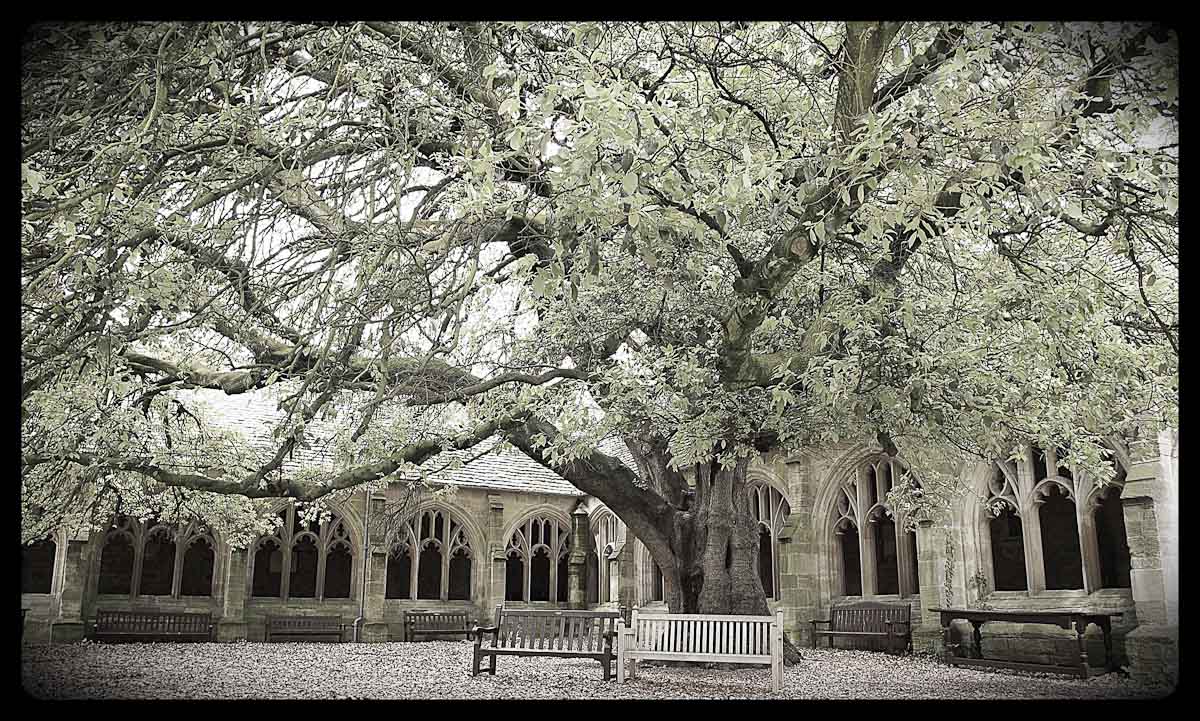 As usual, all the above were taken with the amazing Olympus E-M5 Micro Four Thirds camera, more pics on my Flickr set