Concluding my posts on Wilsons Prom, I again ventured up to the massive sand dune system again just before sunset, this time as a last hoorah before I drove home.

It’s great exercise and you will need a jacket on a mild afternoon if the wind is up as it usually is there.

These were shot on Micro Four Thirds cameras such as the the Olympus OM-D E-M1 and follow on from my previous posts on Wilsons Prom: 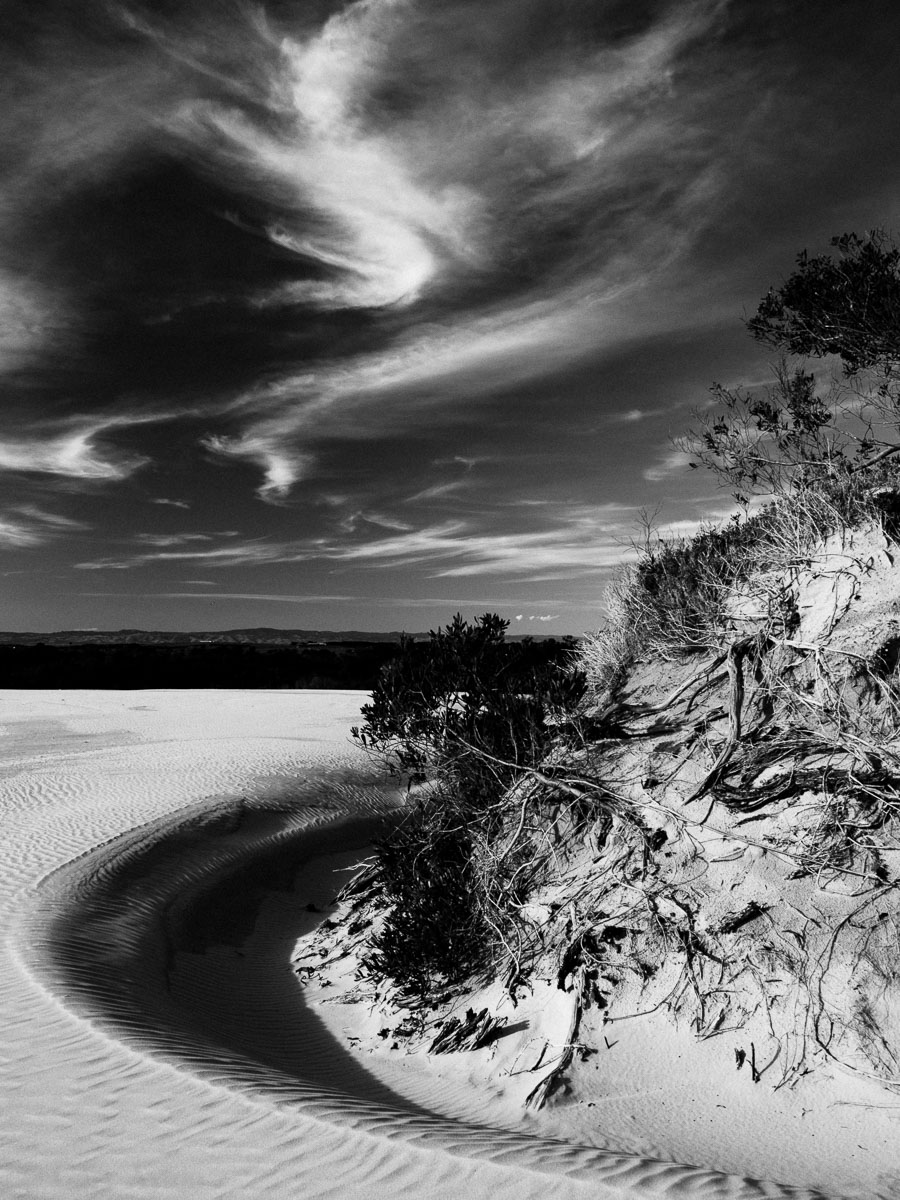 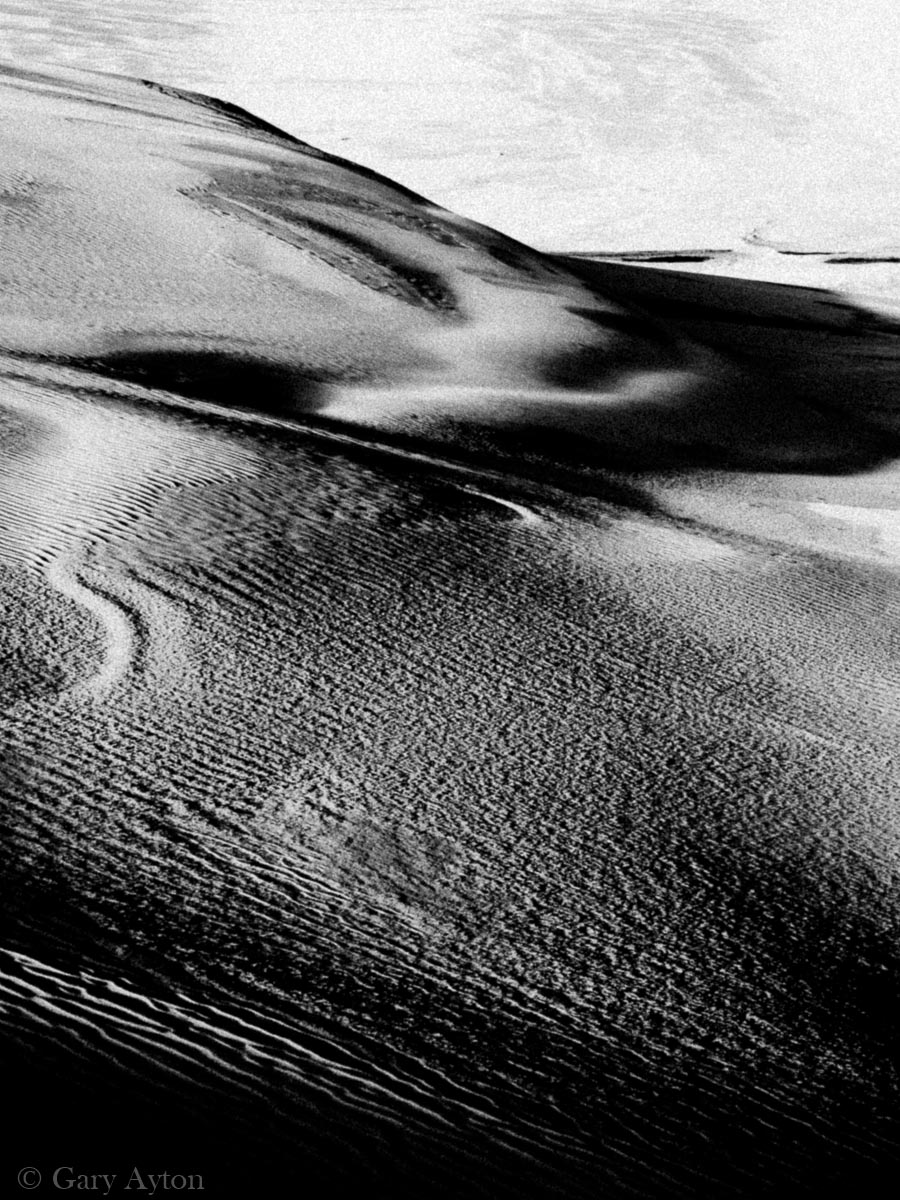 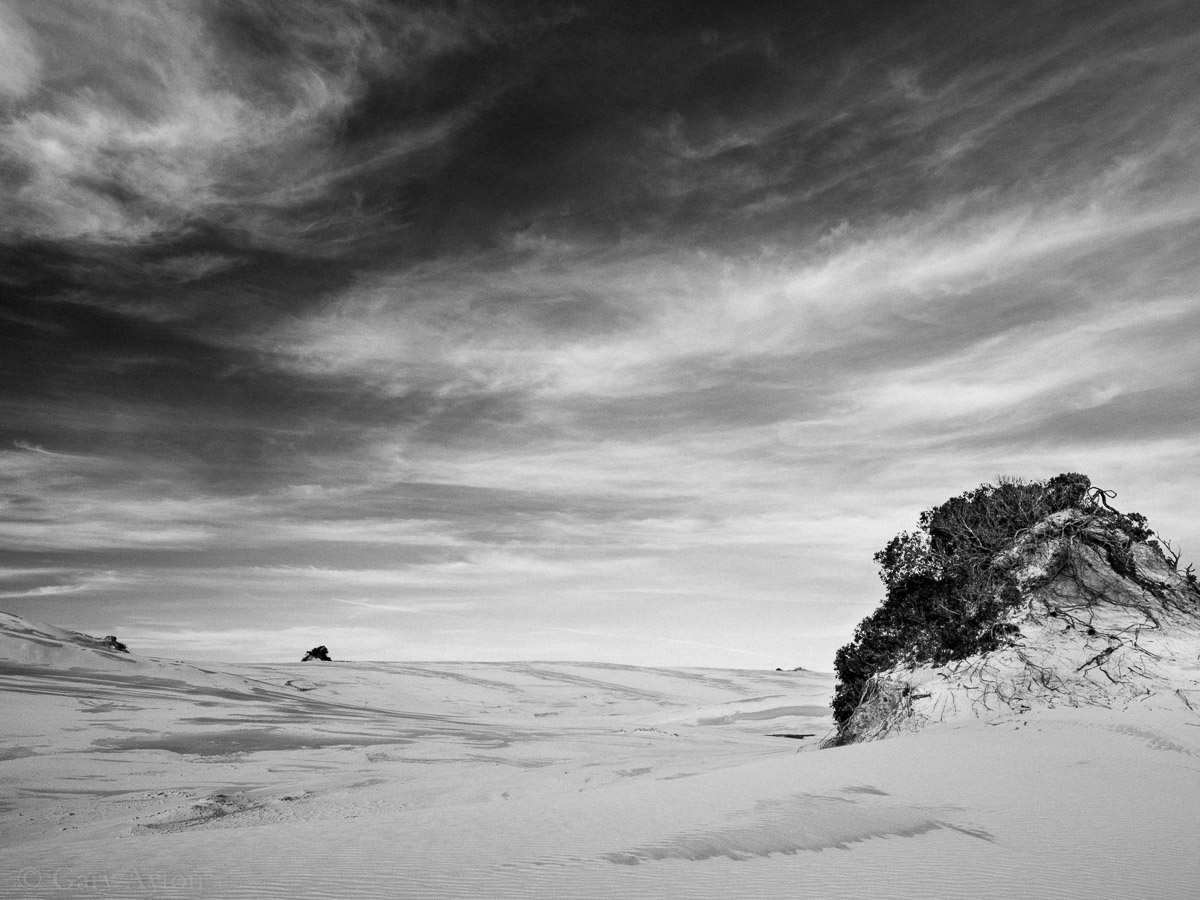 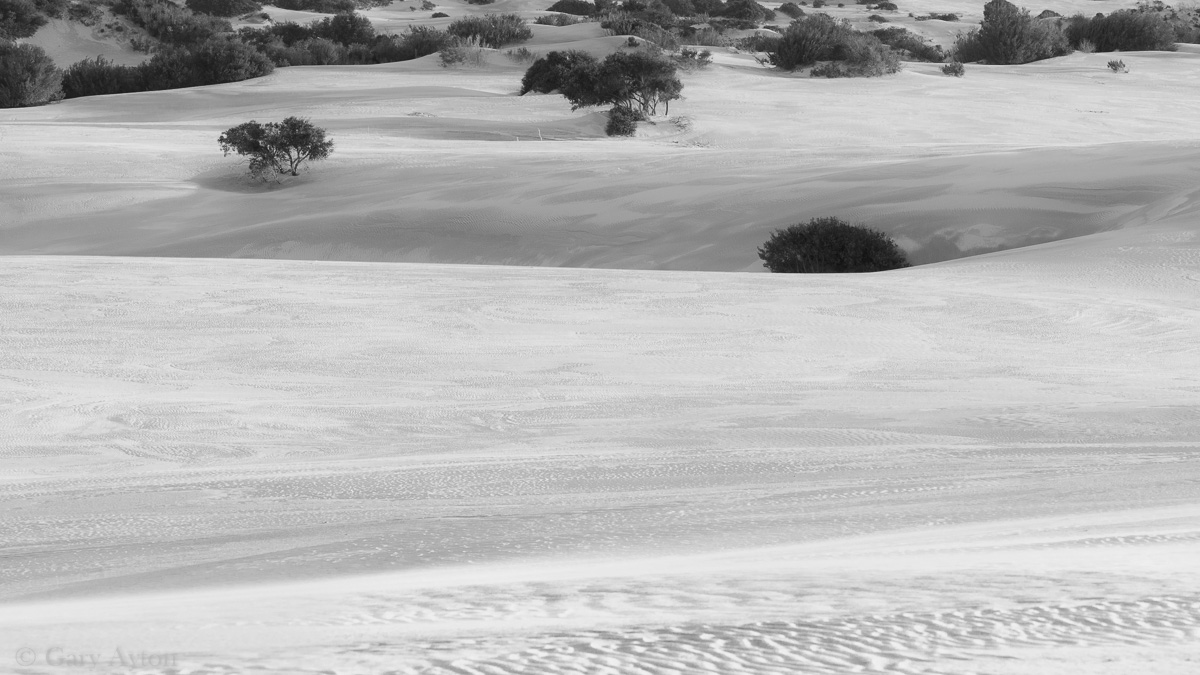 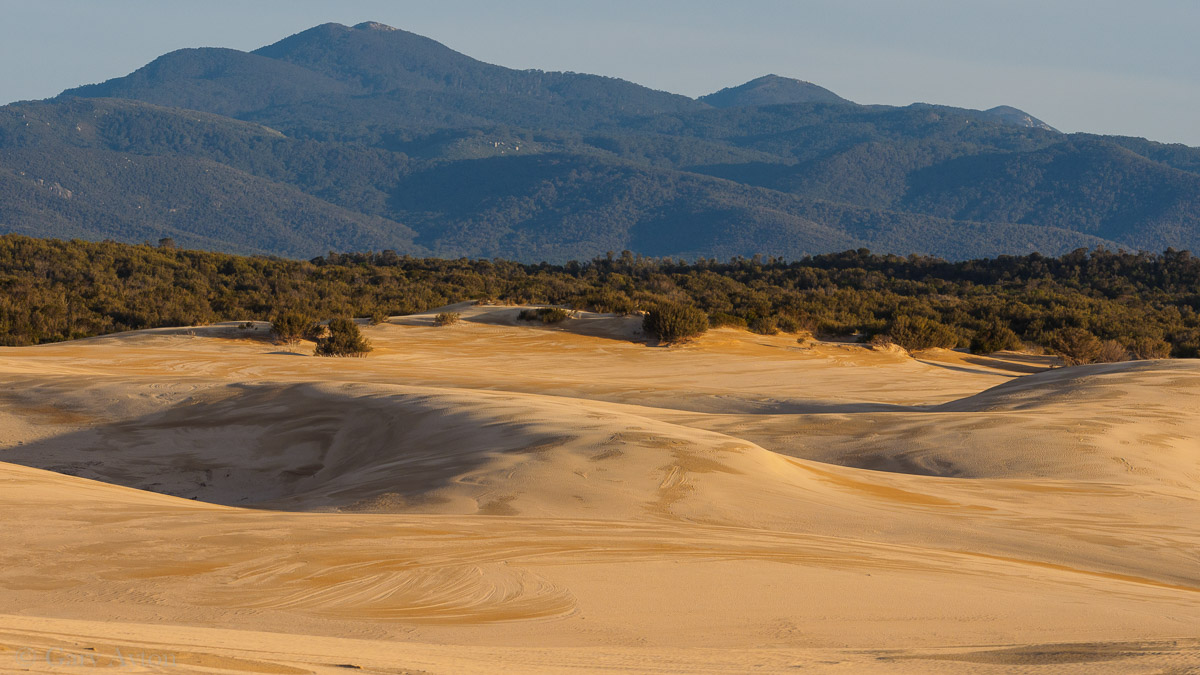 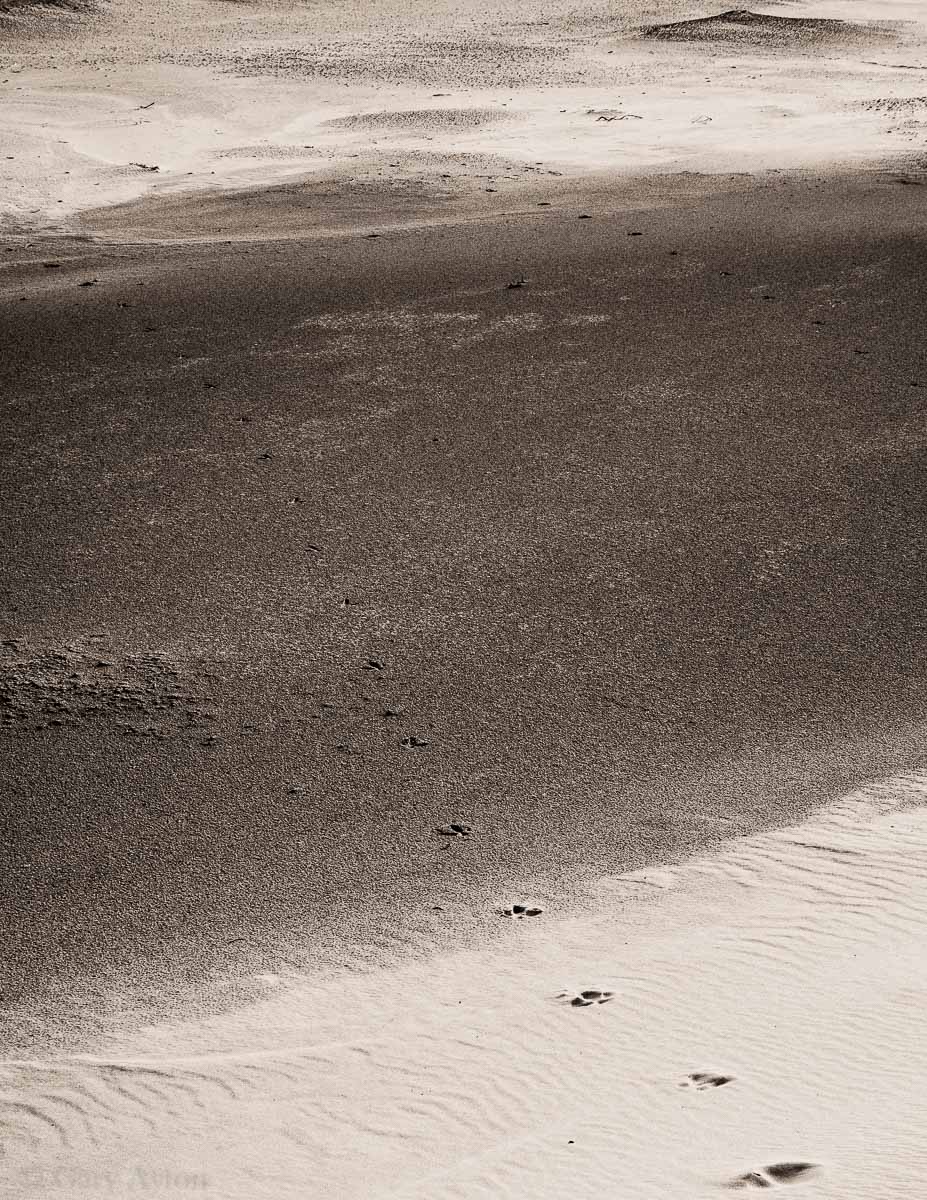 The emu walked up to the top of this steep dune, had a look then walked back down again. 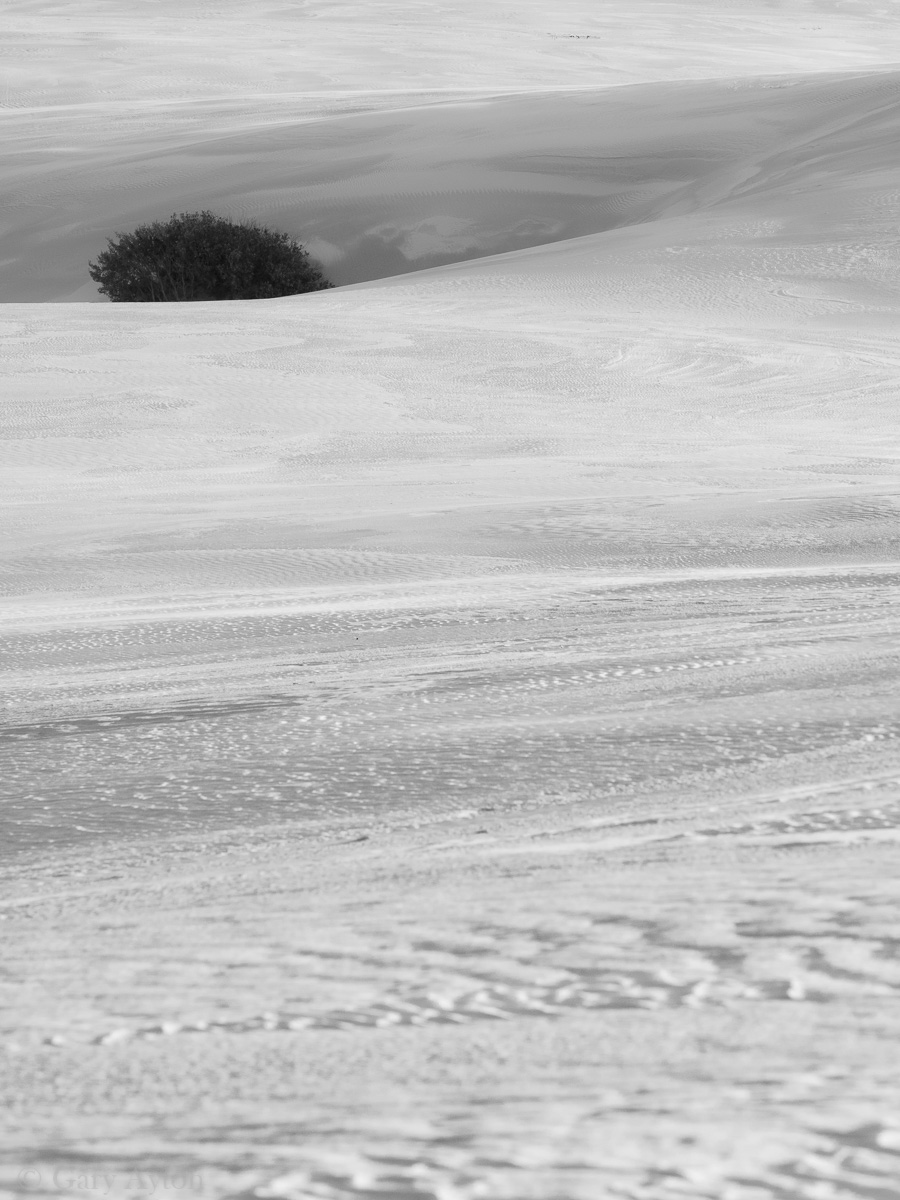 I had the dunes all to myself – just how I like it!

More details of The Prom on my wikipedia.